RCA RecordsIn honor of the one-year anniversary of his debut, Painted, Lucky Daye releases another remix to his Grammy-nominated single, “Roll Some Mo,” following last year’s remix with Ty Dolla $ign and Wale.

The New Orleans singer took to Instagram to share the new remix of his 2018 hit while announcing new projects in the works.

“Before I drop my next project(s), I want to celebrate the success of my Debut LP Painted,” he wrote.

Daye has cultivated his own funky sound that provides the perfect blend of New Orleans soul and 70’s funk music with a modern take of R&B. His 2019 project, Painted, earned him a Grammy nomination for Best R&B album, including two nominations for Best R&B Song and Best R&B Performance, for “Roll Some Mo.”

Though Lucky Daye is thankful for the love and support he’s received thus far in his career, he’s ready to accomplish so much more.

“Just to do that in one year, being able to touch so many people, I feel like we’re getting closer,” he told VIBE earlier this year. “It’s come back around, for sure, [but] there’s way more to accomplish.”

He continues, “I plan on having at least eleven albums, and I feel satisfied, kind of, but this is the beginning.” 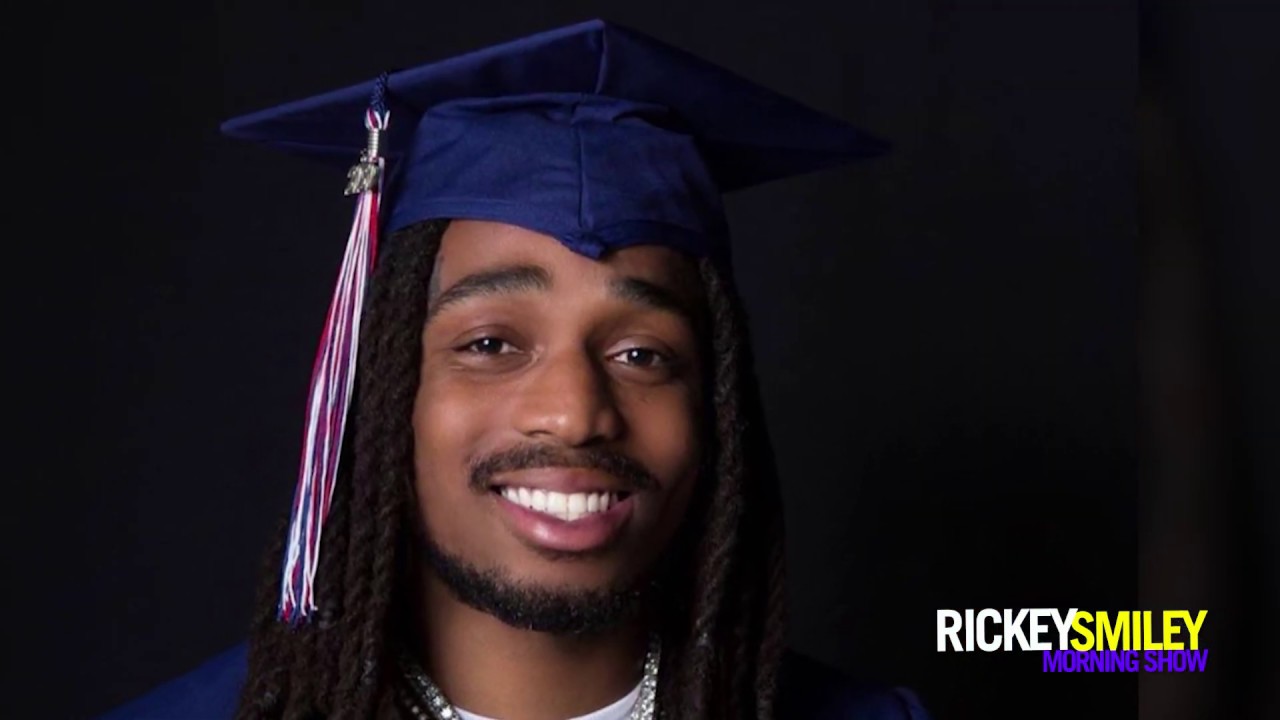