ABC/Randy HolmesEarlier this week, Swizz Beatz came up with the idea to launch a so-called “hip-hop founders fund,” with the intent to secure one million dollars for each of hip-hop’s founding fathers, including the likes of DJ Kool Herc, Melle Mel, Grandmaster Flash, Sugarhill Gang and more.

The “I Need Love” rapper credited Swizz for always showing “love, respect and appreciation” to hip-hop’s icons and wanting to put them “in a great situation,” sharing a discussion with Swizz from his Rock the Bells show on Instagram.

“Everybody [doesn’t] have to do it … I’mma do it.…we gotta take care of those guys,” he continued.

LL responded by saying he “couldn’t be more on board” to pay it forward, realizing there’s a bigger world outside of oneself.

“I would 100 percent contribute to that, 100 percent,”  LL declared. “Because I think it’s necessary. It’s the right spirit.” 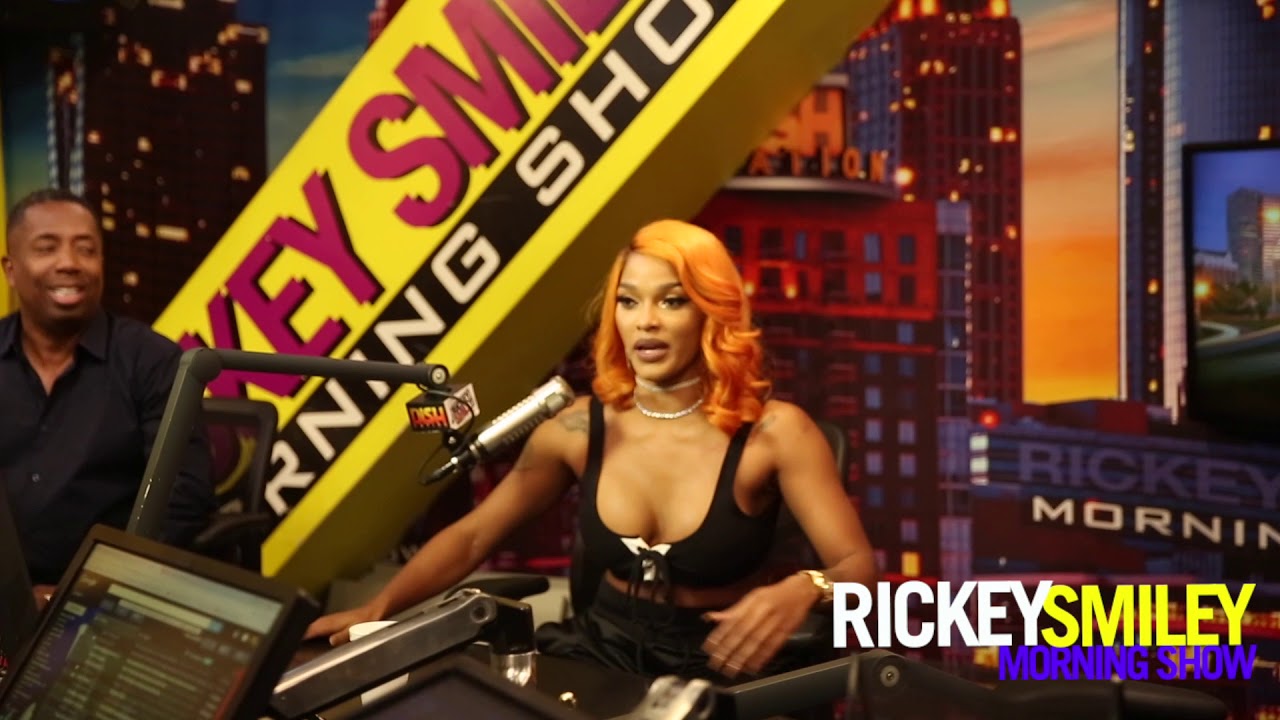 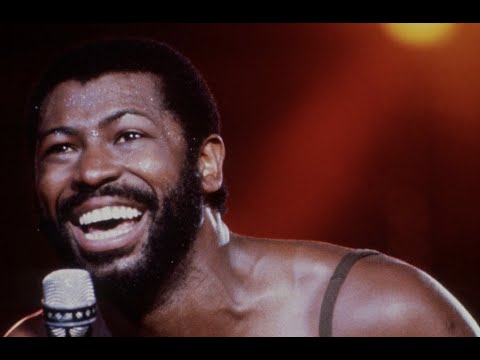