Amy Sussman/BBMA2020/Getty Images for dcpWith less than two weeks before Election Day on Nov. 3, Lizzo wants you to vote early.

Today, the multi-talented singer, actress and outspoken activist will hit the campaign trail in her Michigan home state, in support of Democratic presidential candidate Joe Biden.

She’ll be speaking at a volunteer canvass and encouraging locals in her hometown of Detroit to vote early. Later, the “Good As Hell” singer will go to the community of Harper Woods, to have a conversation with young people about early voting.

Lizzo recently appeared on Season 3 of David Letterman‘s Netflix series, My Next Guest Needs No Introduction, where the two discussed her Detroit roots and her work as a social and political activist, who champions for body-positivity and self-love.

And don’t forget, Joe Biden’s star-studded virtual “I Will Vote” concert takes place on Sunday. Everyone’s invited with the donation of any amount to the Biden/Harris campaign. 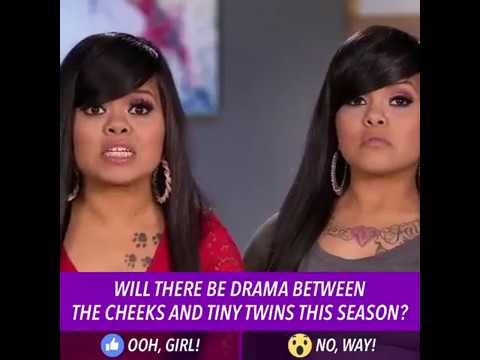