ABC/Image Group LAThanks to Facebook, we can now hear one of today’s biggest stars singing a song by the biggest band of all time.

As Adweek reports, Lizzo has covered The Beatles‘ 1969 song “All Together Now” for an ad for Facebook’s Messenger Rooms, a group chat that allows sharing and privacy options. Up to 50 people can participate in a single group video chat, with no time limit.

The 30-second spot, called “Pictures,” was directed by brothers Michel and Olivier Gondry.  Michel Gondry has directed numerous videos, as well as the movie Eternal Sunshine of the Spotless Mind.  The ad shows still photos dissolving into images of people participating in a video chat.

Adweek says the clip is “probably the best use of The Beatles in an ad” since Volkswagen used the Fab Four’s “Let It Be” to bid farewell to its iconic VW Beetle last year. 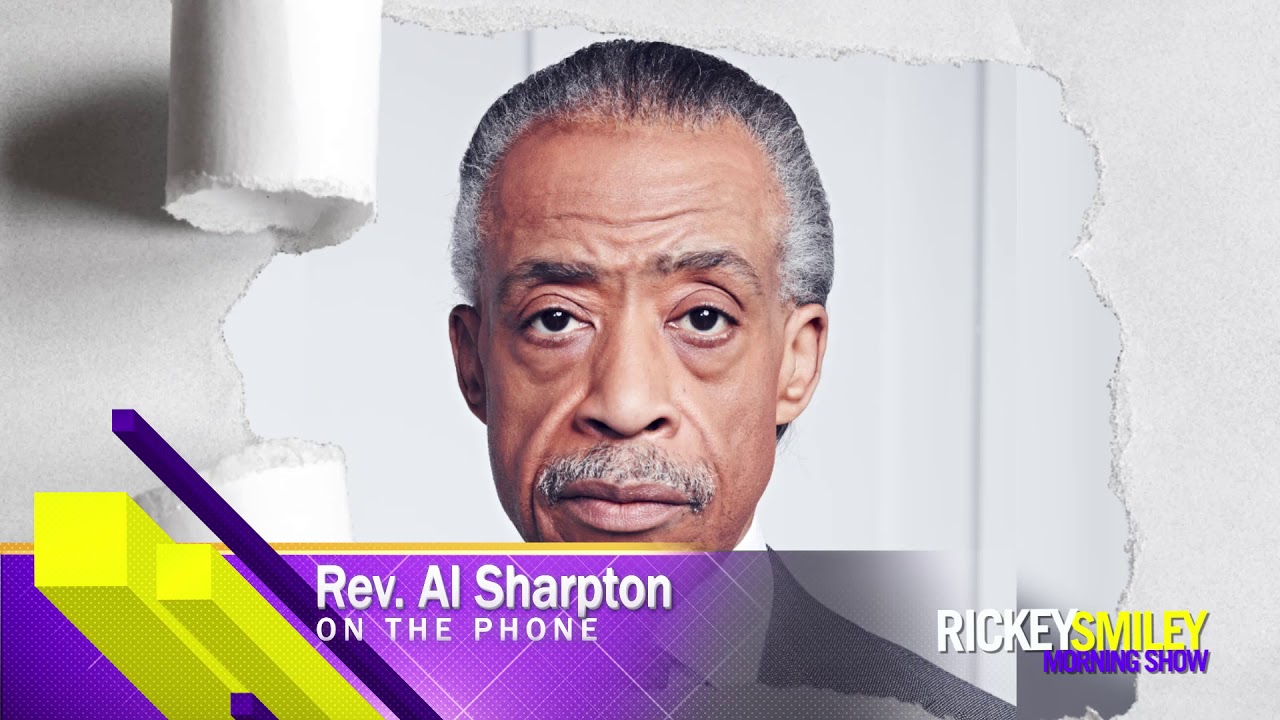 What Happened To Ryan Seacrest? | RSMS 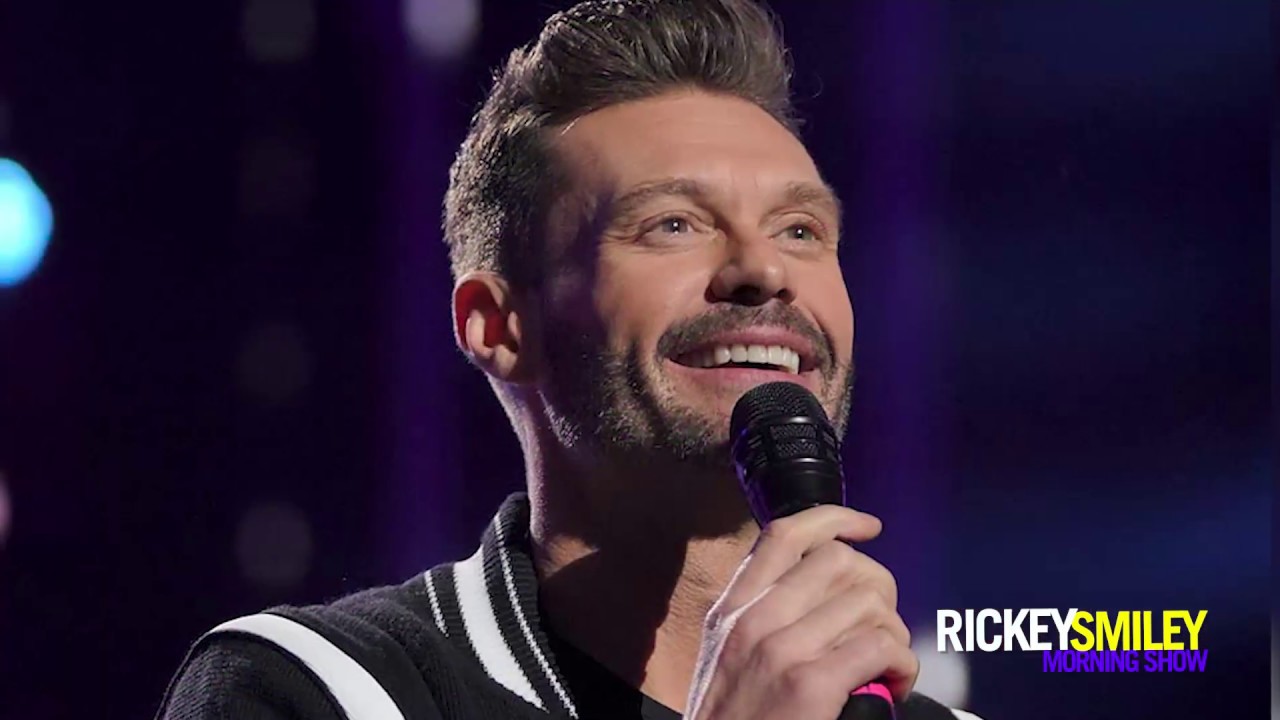