“It is with profound sadness that we confirm on behalf of the family of Ashley Ross aka “Ms Minnie” of Little Women Atlanta has succumbed to injuries from a tragic hit and run car accident today at the age of 34,” the post reads.  “The family respectfully asks for their privacy as they grieve during this very difficult time.”

Ross is survived by her mother, Tammy Jackson, and her aunt, Veronica Deloney.

Originally from Tennessee, Ms. Minnie introduced the Atlanta-spinoff of the Little Women franchise in 2016 and has been rumored to date rapper Pastor Troy.

Some of her longtime friends and cast mates shared their condolences on Instagram. Co-star Ms. Juicy said, “this is too much too much” in a post asking for prayers for Minnie’s family.

Co-star Amanda Salinas penned a sweet message about her best friend, still in disbelief.  “As I’m writing this I’m in tears I can’t believe it my Minnie! she wrote. “It always seems like we have all the time in the world, only to realize how fleeting it really is. I wish we had more time to do and say the things we saved for later which along with you is gone forever.”

“You were more than our best friend, you were our big sister and still are!” Amanda continued. “I love you so much! My heart is broken.”

Ms. Janie Goes Off On Me & My Kids 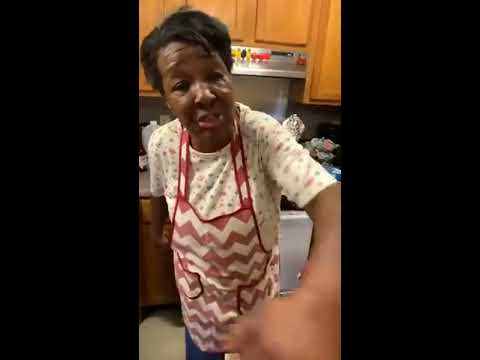