Little Richard, the flamboyant, envelope-pushing musician whose wild performance style and appearance helped set the blueprint for rock and roll, has died, ABC News has confirmed via his agent. He was 87.

Rolling Stone was the first to report the death, via Richard’s son, Danny Penniman.  No cause of death was given.

His string of hits, starting with 1956’s “Tutti Frutti,” included “Long Tall Sally,” “Rip It Up, “Slippin’ and Slidin’,” “Lucille,” and “Good Golly Miss Molly.” Featuring pumping piano and lyrics often filled with sexual innuendo, Little Richard’s songs were a massive influence on future legends like Bob Dylan, The Rolling Stones, Elton John and The Beatles, and have been covered by countless artists through the years.

For a time, Richard’s backing band in the early sixties, The Upsetters, featured a left-handed guitarist named James Marshall Hendrix.  Hendrix also recorded a single with Richard in 1965 called “I Don’t Know What You Got (But It’s Got Me).”  It peaked at #92 — but Hendrix, later known as “Jimi,” soon went on to bigger and better things.

Little Richard’s gender-bending onstage appearance — including makeup, huge pompadours and showy outfits — earned him screaming fans, and roles in early rock ‘n roll movies like “The Girl Can’t Help It” and “Don’t Knock the Rock.”  Prince is one artist who was taking notes — in fact, Richard himself called Prince “the Little Richard of his generation.”

While Richard once said his flamboyant appearance was designed to make him appear “less threatening” to white audiences, the sad truth is that white singer Pat Boone‘s much-criticized anodyne covers of “Tutti Frutti” and “Long Tall Sally” were more appealing to the mainstream, doing better or as well as Richard’s did on the charts.

Born Richard Wayne Penniman in 1932 in Macon, Georgia, Richard was one of 12 children and left home at age 13.  He borrowed much of his musical style and appearance from Esquerita, a pompadoured singer and pianist from South Carolina.  Little Richard got his first record deal in 1951, but didn’t experience any success.

In 1956, while working as a dishwasher at a bus station, Richard sent a tape of the racy song “Tutti Frutti” to a record label in Chicago. As the legend goes, he came up with song’s signature lines — “a wop bop a lu bop a wop bam boom” — while washing dishes.  He was signed to the label, and a tamer version of the song became his first hit.

In 1957, Little Richard gave up music and became ordained as a minister. When he returned to music, it was gospel. However, he switched back to rock ‘n roll in 1964 and, as Rolling Stone notes, when he played Hamburg, Germany in 1964, The Beatles opened for him.

In the ’70s, Little Richard worked the oldies circuit, but in the ’80s, he became a pop culture fixture, appearing in movies and TV shows, including Miami Vice.  In 1986, he was one of the first 10 artists inducted into the Rock and Roll Hall of Fame.

My Grandson Bit Me! 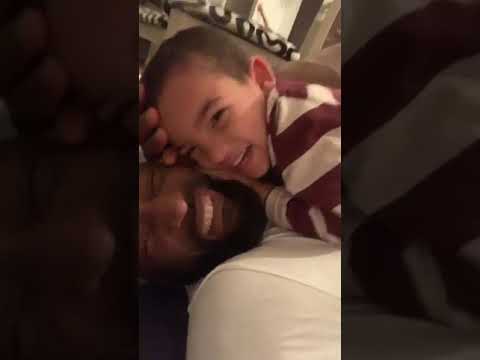 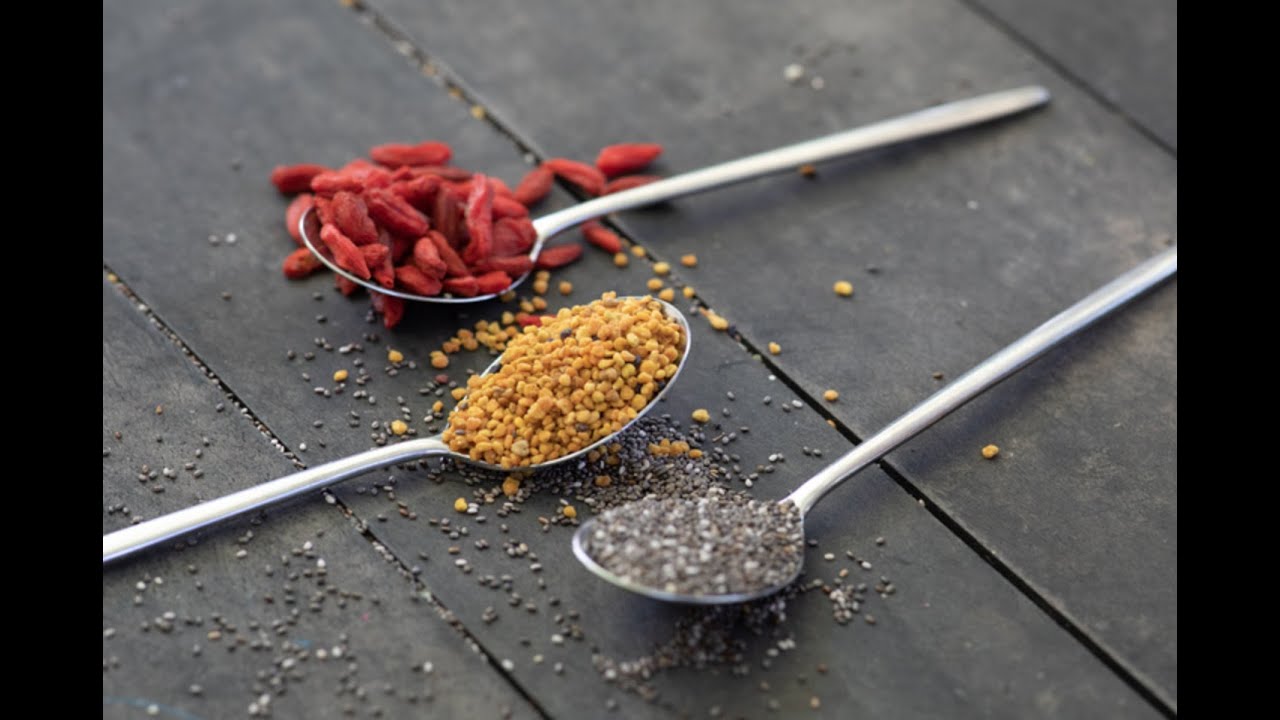