Erika Goldring/Getty ImagesLil Wayne said that he had a “great meeting” with President Donald Trump on Thursday to discuss the Trump administration’s proposed “Platinum Plan” for Black America, just days ahead of the 2020 presidential election.

“Just had a great meeting with (President Donald Trump) besides what he’s done so far with criminal reform, the platinum plan is going to give the community real ownership,” the rapper tweeted, along with a photo of himself with the president. “He listened to what we had to say today and assured he will and can get it done.”

The meeting between the president and the rapper took place at the Trump National Doral Miami resort, White House deputy press secretary Judd Deere confirmed to ABC News on Thursday.

As a business mogul, President Trump was an icon in hip-hop music for more than three decades and rappers, including Lil Wayne, hailed his wealth and power in hundreds of lyrics, but once he jumped into the political ring in 2015, he was fervently rejected by the hip-hop community.

Lil Wayne, who name dropped Trump in songs like “Racks on Racks,” rapping, “get money like Donald Trump,” voiced support for Democratic presidential nominee Hillary Clinton in 2016. He did not indicate whether he is voting for Trump in 2020.

Lil Wayne’s meeting with the president comes after rapper Ice Cube repeatedly defended his role in advising the Trump administration on the proposed plan.

Ice Cube, who has been a vocal critic of Trump, famously releasing a song titled “Arrest the President” in 2018, said that he did not endorse anyone in 2020, but had spoken with both the Trump and Biden campaigns after releasing his “Contract With Black America” in July. 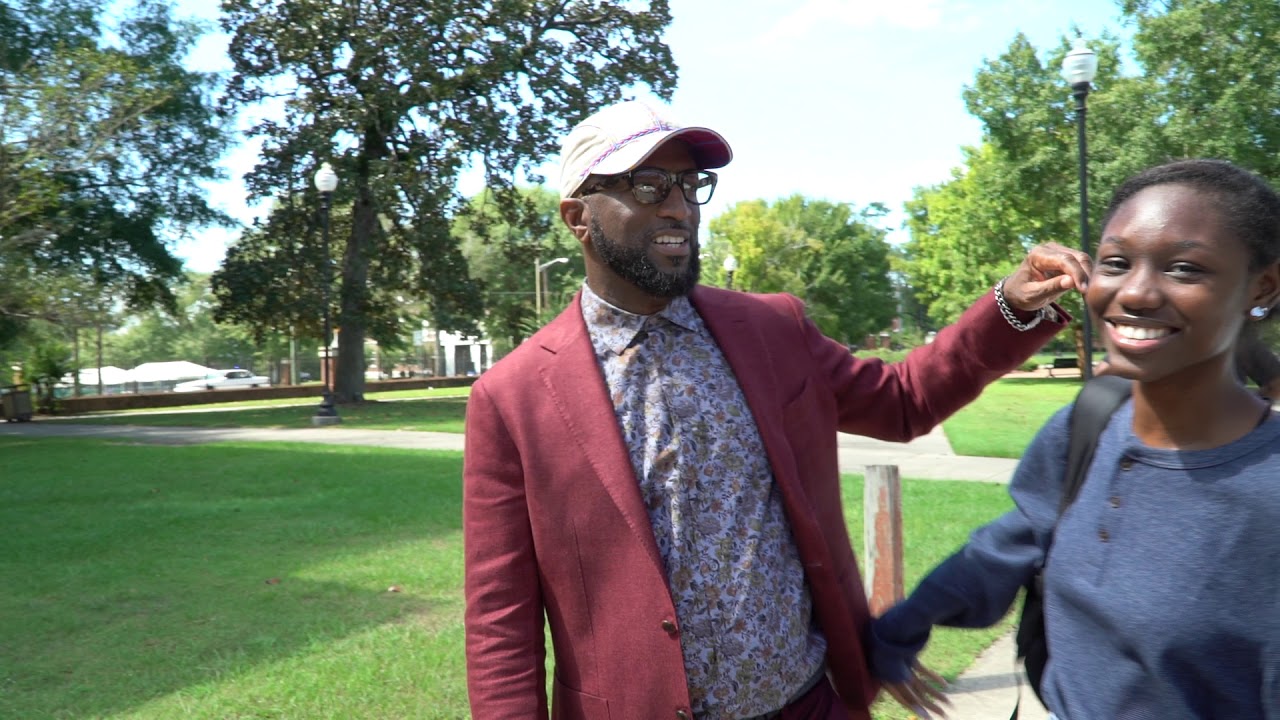 Here’s who Wall Street wants to win the election