Mychal Watts/Getty Images for Jazz in The Gardens Music FestivalLegendary soul and R&B singer Betty Wright has died at age 66. An official cause of death has not be revealed.

Wright’s niece confirmed the news of her passing on Sunday morning in a series of tweets.

“I just lost my aunt this morning…. and now my mood has changed…. sleep in peace aunty Betty Wright,” she wrote.

“My auntie was a legend,” she shared in another tweet, adding a photo of Wright. “She helped me get my first paychecks singing background….. and I didn’t make it to see you this past week and that’s going to haunt me …. R.I.P. Betty Wright.”

Born Bessie Regina Norris in 1953, Wright began her music career singing in her family’s gospel group in Miami. At age 14, she released her debut album, My First Time Around, giving her a top 40 song with “Girls Can’t Do What the Guys Do.”

During the 70s, Wright scored major hits with “Tonight Is the Night” and “Where Is the Love,” which earned her a Grammy Award for for best R&B song in 1976. Her 1972 single “Clean Up Woman” was later sampled by numerous artists including SWV, Sublime, Willie D, Afrika Bambaataa, Chance the Rapper and Mary J. Blige for her remix of “Real Love.”

Wright’s first hit, “Girls Can’t Do What Guys Do”, was even sampled for Beyoncé‘s “Upgrade U”.

In the 80s, Wright founded her own record label, Ms. B Records, and released the album Mother Wit.

A younger generation of fans was later introduced to Wright in 2006 after Sean “P Diddy” Combs appointed her as a vocal coach on his music competition show Making the Band.

In 2011, Wright teamed up with The Roots for the collaborative album, Betty Wright: The Movie, which featured guest appearances by Lil Wayne, Snoop Dogg, Joss Stone and Lenny Williams. 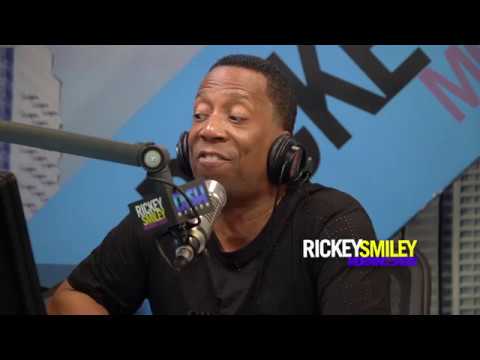 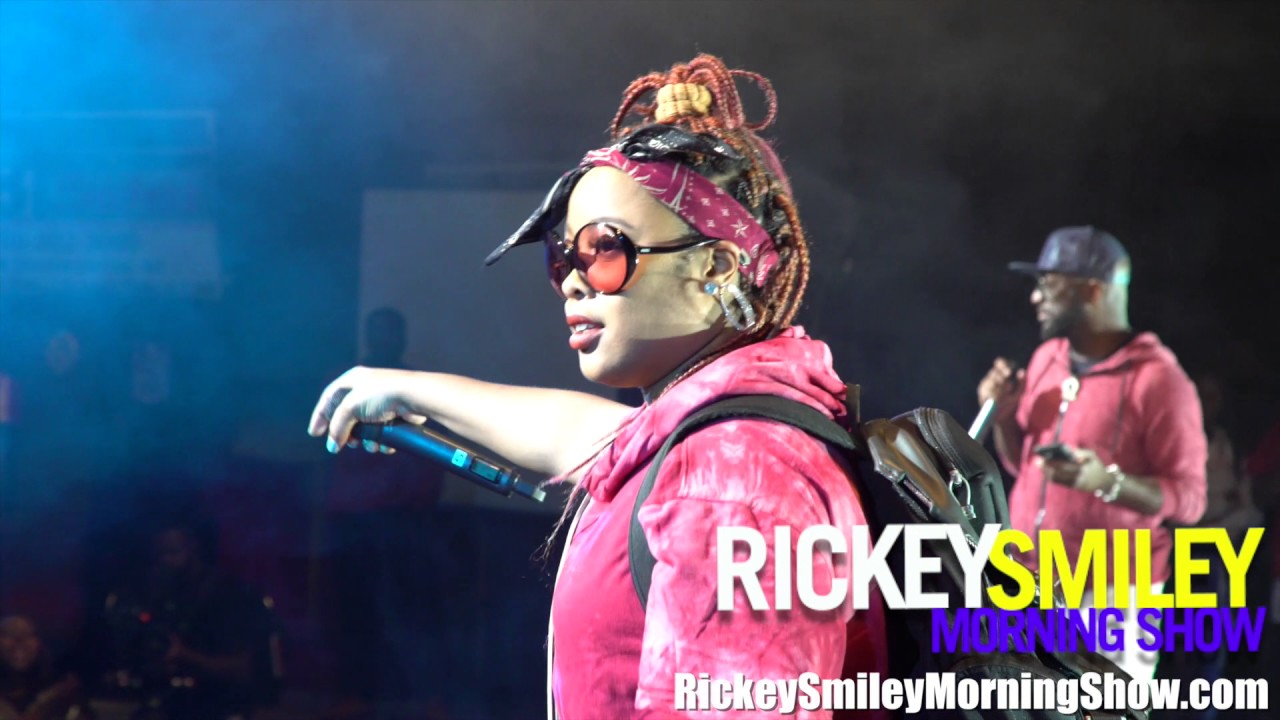