ABC/ Heidi GutmanWhen it comes to diversity in Hollywood, Kerry Washington says there is still work that needs to be done and she opened up about it on Tuesday’s episode of the Hollywood, The Sequel podcast.

“When we say that we’re committed to diversity — it’s diverse from what? We’re still centering whiteness as the most important thing and inviting diversity around that or when we talk about inclusivity, there’s still an in and an out,” the Little Fires Everywhere star explained. “We’re still centering certain kinds of people and maybe in tiny fractions allowing other people to the table.”

“There’s just so much of it that needs to reexamined,” she said adding that she hopes “a lot of good” comes out of that reexamination and “that we can see each other, and have courage to make room for each other.”

Washington also shared her optimistic hopes for what progress in realm of diversity would look like in the future.

“Yes, all lives matter, but accepting to be in an anti-racist society, we affirm that Black lives matter. I think people are finally understand that and our institutions need to understand that — not just interpersonal relationships,” she continued. “It’s important we’re having these conversations at our dinner tables, in our class rooms and in our highest systems of government.”

Rickey Smiley Rocks Out To “Eyes Without A Face” By Billy Idol! 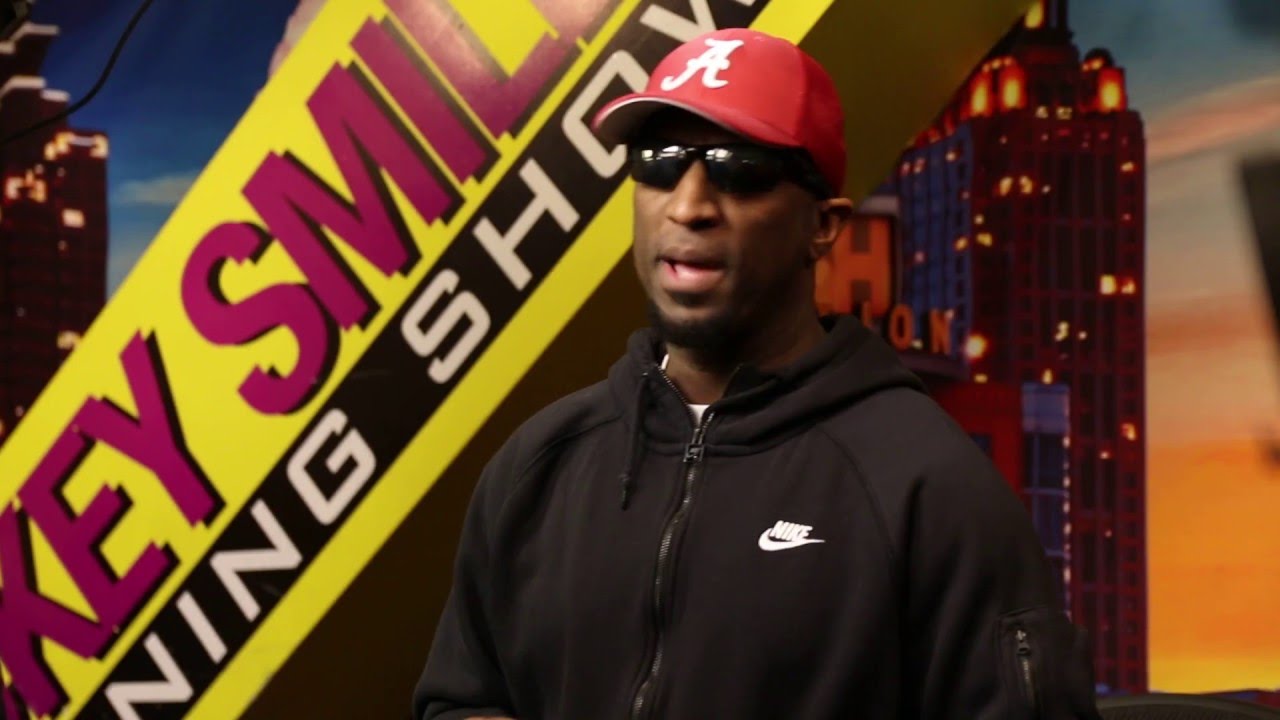