In order to officially launch her brand new series, the father-daughter duo enlisted the help of another parent known for their hokey sense of humor: Beyoncé’s mom Tina Lawson, the mastermind behind Corny Joke Time.

“Soooooo my dad and I were thinking about doing a series of “Dad Jokes” to spread love and joy in these crazy times,” Kerry explained in the caption.  “But before we kicked it off we [had] to call in the joke expert, the creator of Corny Joke Time.“

There was a particular reason why the 43-year-old actress wanted Lawson to jump in on the introductory episode.  “She gave us her blessing and even spit a few Corny Jokes at us,” elaborated Washington, who enclosed her lengthy caption with several heart eyed and crying laughing emojis.

Obviously, the two stand-up comic parents hit it off the bat and the two began trading cheesy jokes — much to Kerry’s delight or chagrin.

When Tina cracked, “What did one eye say to the other? … ‘Between us, something smells,'” Earl let out a mighty laugh and praised, “That is so terribly delightful!”

Unfortunately for the Little Fires Everywhere actress, she may have enabled her father too much because, after Tina gave her blessing and left their call, he wanted to keep the episode rolling and begged to fire off one last gag.

“When does a joke become a dad joke?” Earl excitedly asks his daughter before delivering the punch line, “When it’s a-PARENT.” 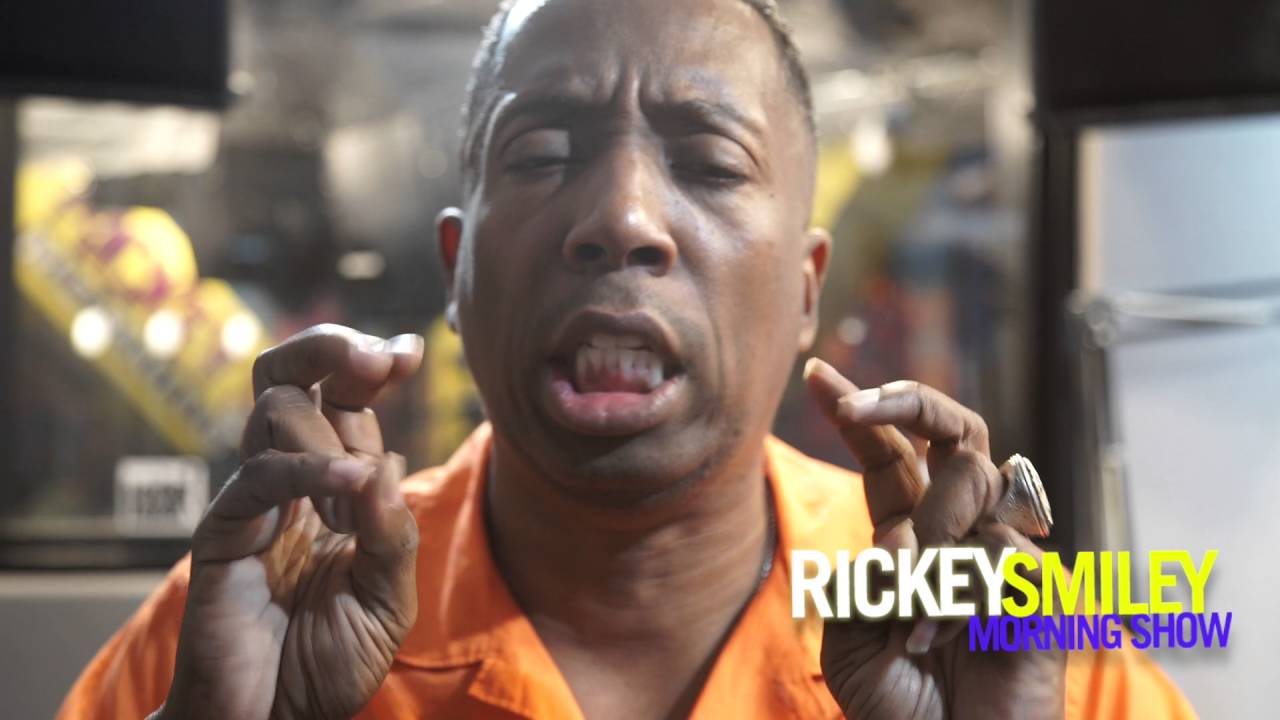