ABC/ Heidi GutmanKerry Washington is proud of her 2019 Netflix film American Son, and prouder that people are watching it as a way of “deepening their compassion” amid the death of George Floyd and the national protests that followed.

The film, an adaptation of Kenny Leon’s critically acclaimed Broadway play, examines race relations in America, and follows a recently separated interracial couple in a desperate search for their 16-year-old son in South Florida.

Washington, who starred in the play, and reprised her role as the missing boy’s mom in the film, shared on Instagram Thursday, “It makes me so happy that people are watching #AmericanSon on @netflix to deepen their compassion and understanding. My dream for this film was to spark conversations that would lead to change.”

Since Floyd’s death while in police custody on May 25, Washington has been a vocal advocate for the Black Lives Matter movement, while also finding ways for her fans and followers to advocate and support the black community, according to People magazine.

Over the weekend, she led a “loving movement/yoga/meditation” session on Instagram Live to help her fans cope with recent events and trauma.  For every person who joined her class, she made a donation to Black Visions Collective and the Louisville Community Bail Fund. 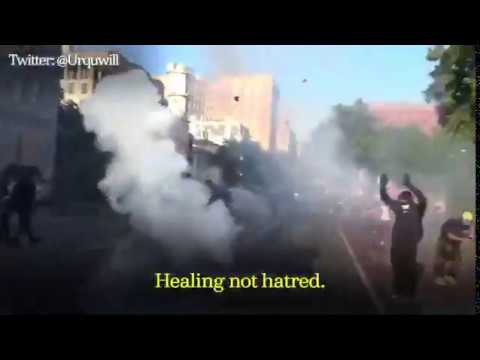 Why Khia May Come For Trina Again | RSMS 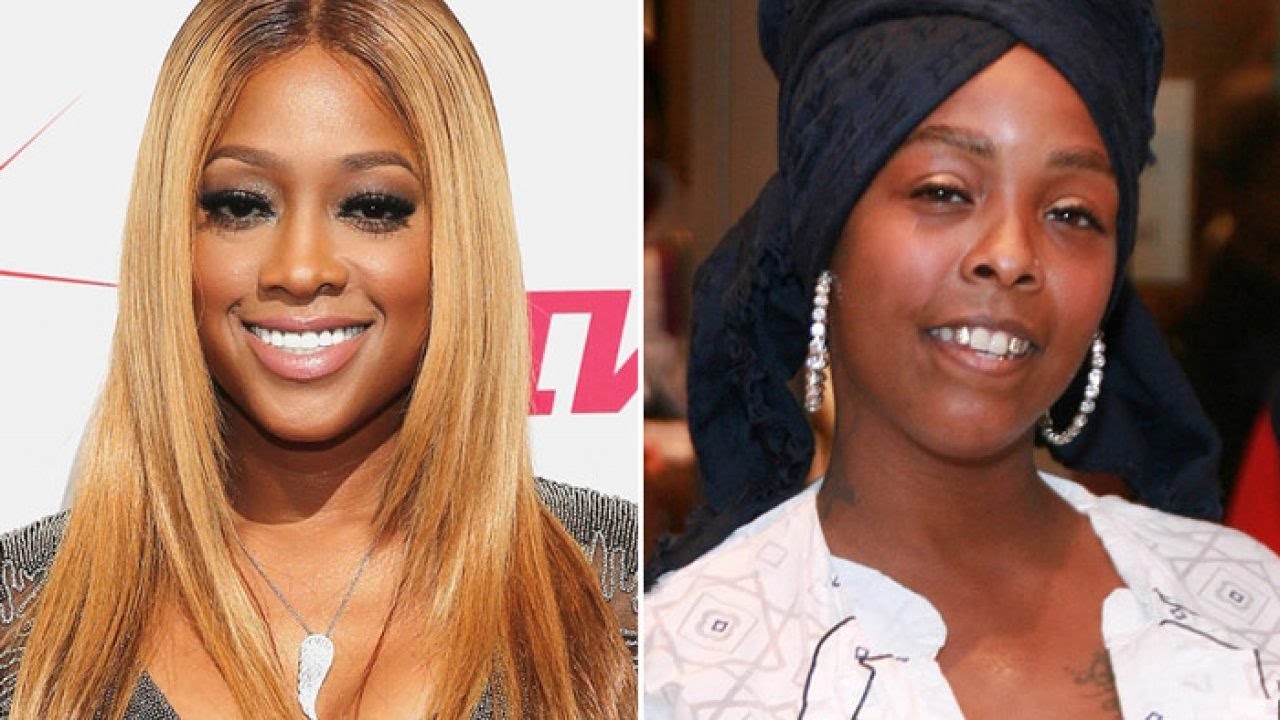