ABC/Paula LoboKeke Palmer says kneeling and following rules “isn’t enough,” after passionately pleading with National Guardsmen to join her and protesters during a march in Los Angeles last week in a viral clip.

In an op-ed for Variety, Palmer shared personal experience during the protest and preparing for the revolution she’s waited for her “entire life.”

“While a few guardsmen knelt, for me, that isn’t enough,” she wrote. “Kneeling has become a mockery of sorts. Kneeling on George Floyd’s neck is what killed him. Now we see police officers kneeling and then, moments later, attacking peaceful protesters.”

The Strahan, Sara, and Keke host added, “At this point, the kneeling has no meaning.”

“This revelation is a fight for us all,” she wrote. “I have waited for a revolution, I believe, my entire life.”

For many millennials, such as herself, she feels the “message about following rules and staying in line [has] since evolved into calls to stand up and get others to stand with you, to challenge authority and recognize different life experiences while gathering with others who are like-minded.”

Palmer truly believes everything that has happened will lead to “the dismantling and rebuilding of a system that is better, more equitable and representative of the people it claims to represent.”

“So while it may be scary, we were born for this,” the 26-year-old declared. 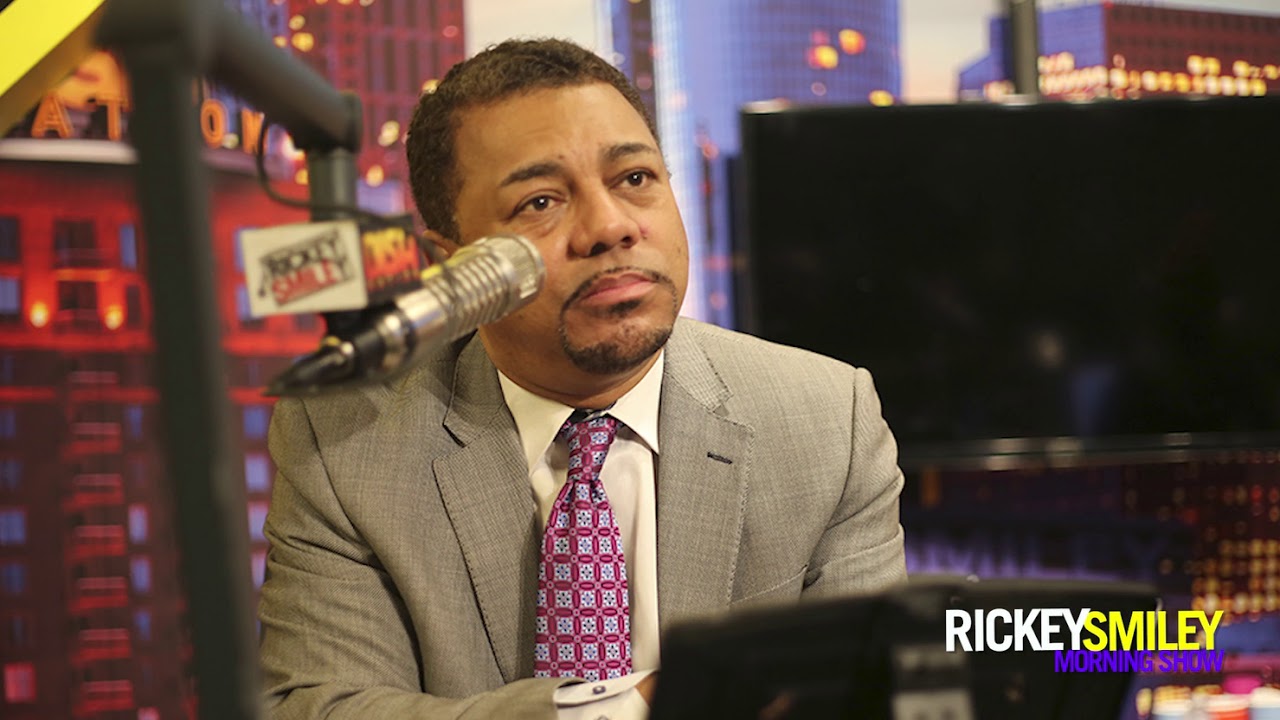 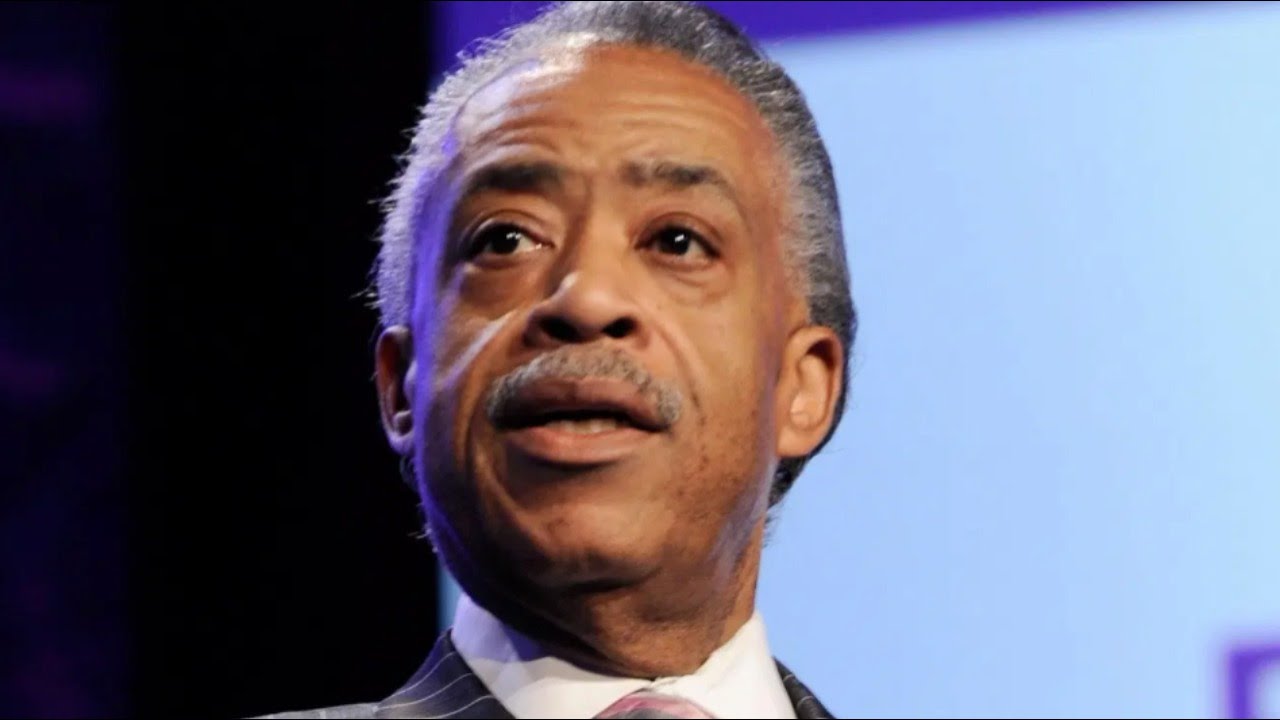