Morgan Lieberman/Getty ImageOn Monday, the singer, actress, and TV host ignited a discussion about the government-run program after opening up about her own journey to healthy eating.  Referred to as EBT or SNAP, the program gives low-income families a monthly budget to spend on groceries.

In the seemingly since-deleted tweet, Palmer wrote, “Imagine if your EBT card would only work on healthy items.”

Many social media users took issue with her statement and slammed Palmer for suggesting that there should be restrictions on what lower income families are allowed to eat.

“Why is the urge always to police poor people’s behavior in ways you’d never tolerate yourself?” one user asked. “It’s just hostile, condescending paternalism & it helps no one.”

Another found the tweet “disturbing” and added, “Do you exclusively eat whatever it is you deem to be “healthy”? Do you only eat for sustenance? Why should poor people be denied that small pleasure that impacts you in no way?”

Despite the backlash, Palmer didn’t back down from her statement. Instead, she explained her true intentions behind it and further opened the discussion. She also tweeted the idea to Vice President-elect Kamala Harris.

“To clarify my tweet was pertaining to issues w/ healthy foods being 2 expensive & thinking it should be free for those w/ EBT cards…” she explained.

And on Instagram, she continued, “… imagine if you could get whatever healthy foods you wanted on your EBT card. Like all the healthy foods could swipe for free. Pretty much a reward for being healthy but even more so giving homes a break that want to eat healthy but can’t afford it.” 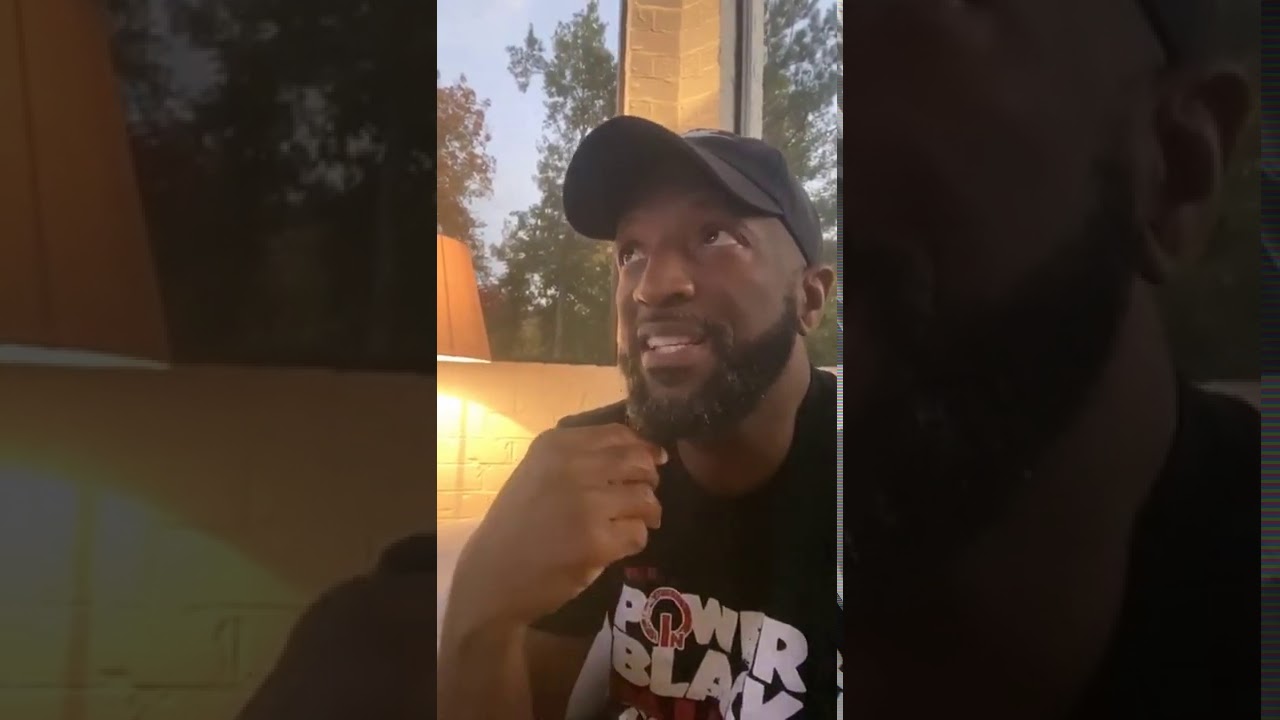