Arturo TorresKehlani has released a new single called “F&MU” from her upcoming album, It Was Good Until It Wasn’t, paired with another DIY video.

The R&B singer has truly mastered the art of self-isolation and quarantine-style music video during the COVID-19 pandemic, managing to shoot and edit videos all on her own.

Following the videos for previous singles “Everybody Business,” shot in her backyard, and “Toxic,” from her bedroom, Kehlani has moved on to her kitchen for “F&MU.”

The video features her and a gentleman doing some sexy choreography, but keeping social distancing in play by performing in two separate rooms — until we see them together in bed and in the shower, acting out the song’s chorus.

Kehlani announced her forthcoming album on her 25th birthday last Friday, April 27th.  She also unveiled the album’s cover art, which shows her wearing Daisy Dukes and peeking over her backyard wall while holding a garden hose.

Expected May 8th, It Was Good Until It Wasn’t is available for pre-order now. 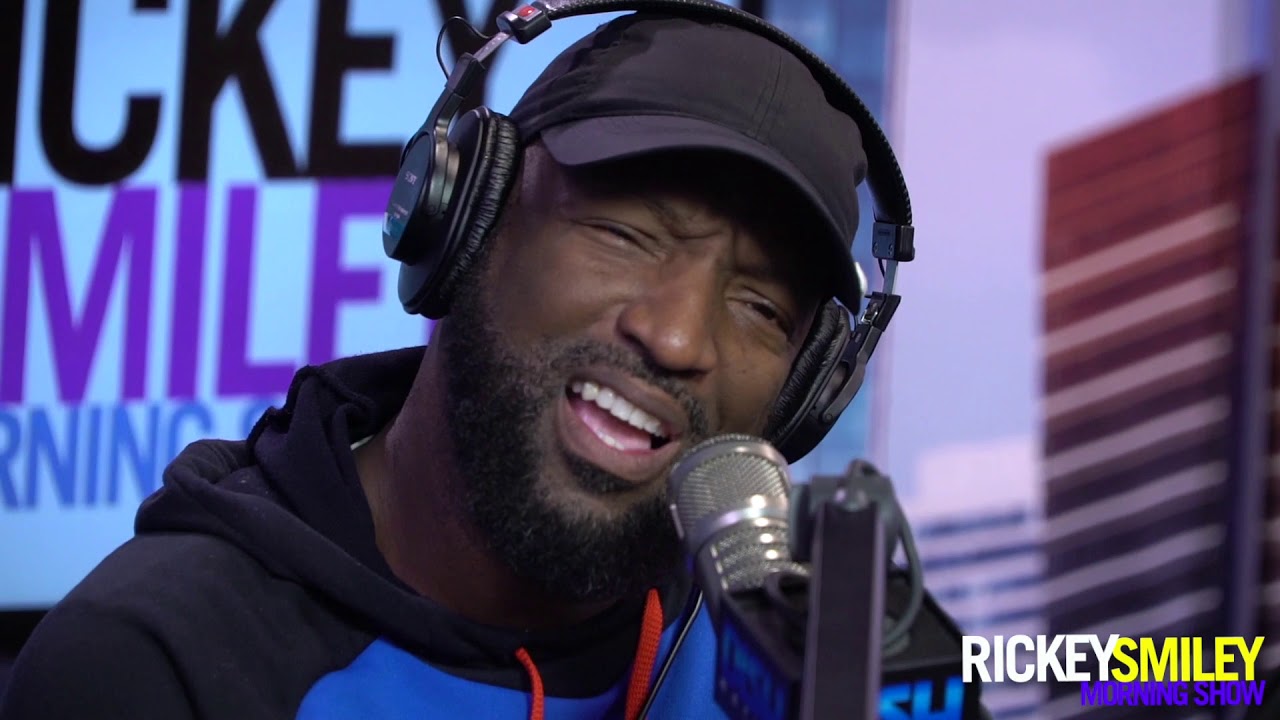