Atlantic RecordsFans have not been able to turn off Kehlani‘s latest album It Was Good Until It Wasn’t since its release last week, and she’s been sharing various graphics and art created by her fans on social media.

Muralist TiMOthy B shared his artwork on Instagram, explaining that he was given an opportunity by someone at Kehlani’s record label, Atlantic, to honor the Oakland, CA native for chasing her dreams and sharing her art with the world.

“Man, I’m gonna cry,” she wrote, sharing the mural on her page. “Pull up where I’m from and they respect me!”

Also on Instagram, the R&B singer shared the exciting news about her song “Water” igniting the latest dance challenge on TikTok, and also credited the two girls who originally created the dance.

“Because this is lowkey going up, I wanna make sure the originators of the dance get the proper credit before anything,” Kehlani wrote on Instagram.

The song is featured on her latest album but never released as a single. 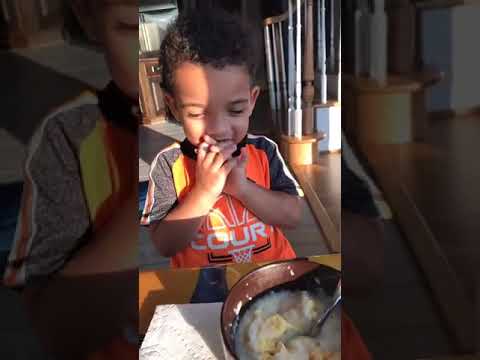 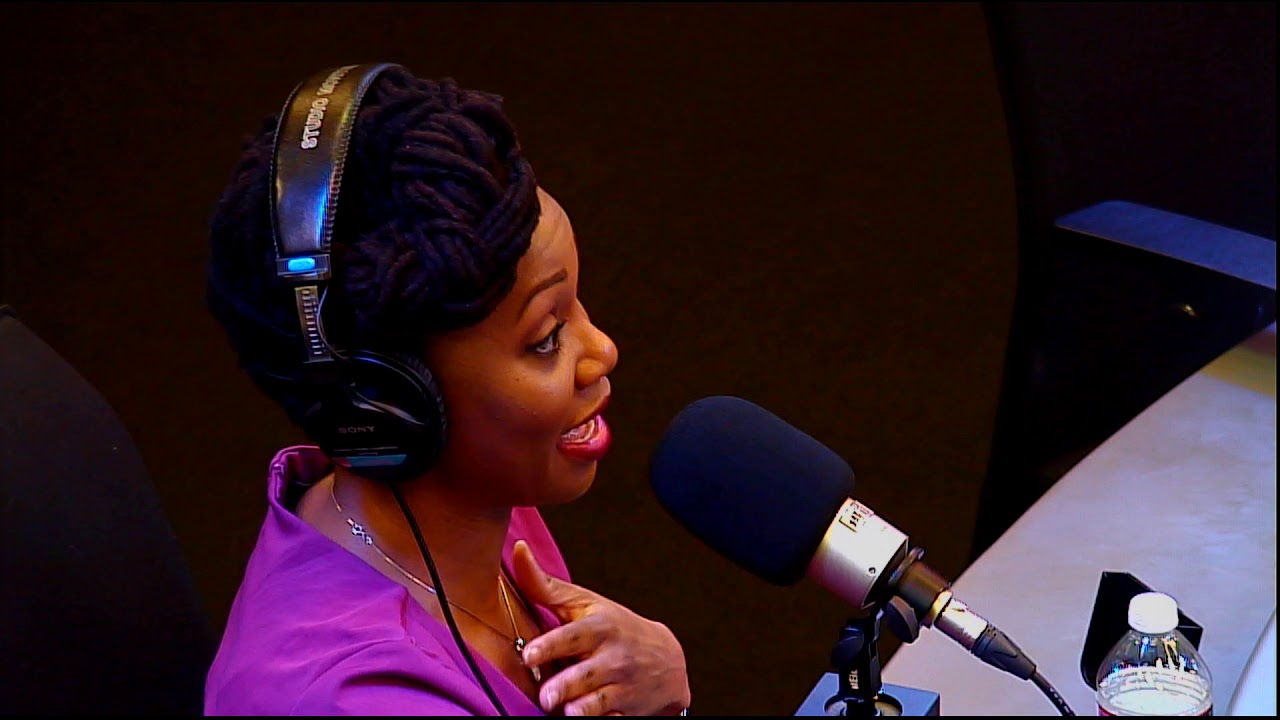