West has donated $2 million to charities associated with Ahmaud Arbery, Breonna Taylor and George Floyd, set up a college fund for six-year-old Gianna Floyd, and has promised to pay legal costs for the families of Arbery and Taylor, his spokesperson added.

West, who hails from Chicago, will also provide financial support to black-owned businesses in his hometown.

Arbery, 25, was allegedly shot and killed while jogging in Georgia in February. Taylor, 26, was shot eight times while sleeping in her Louisville home by police executing a “no-knock” search warrant on March 13.

Minnesota Governor Tim Walz applauded the charges on Twitter, calling them a “meaningful step toward justice.”

Was Gayle King’s Interview With Lisa Leslie A Trigger? 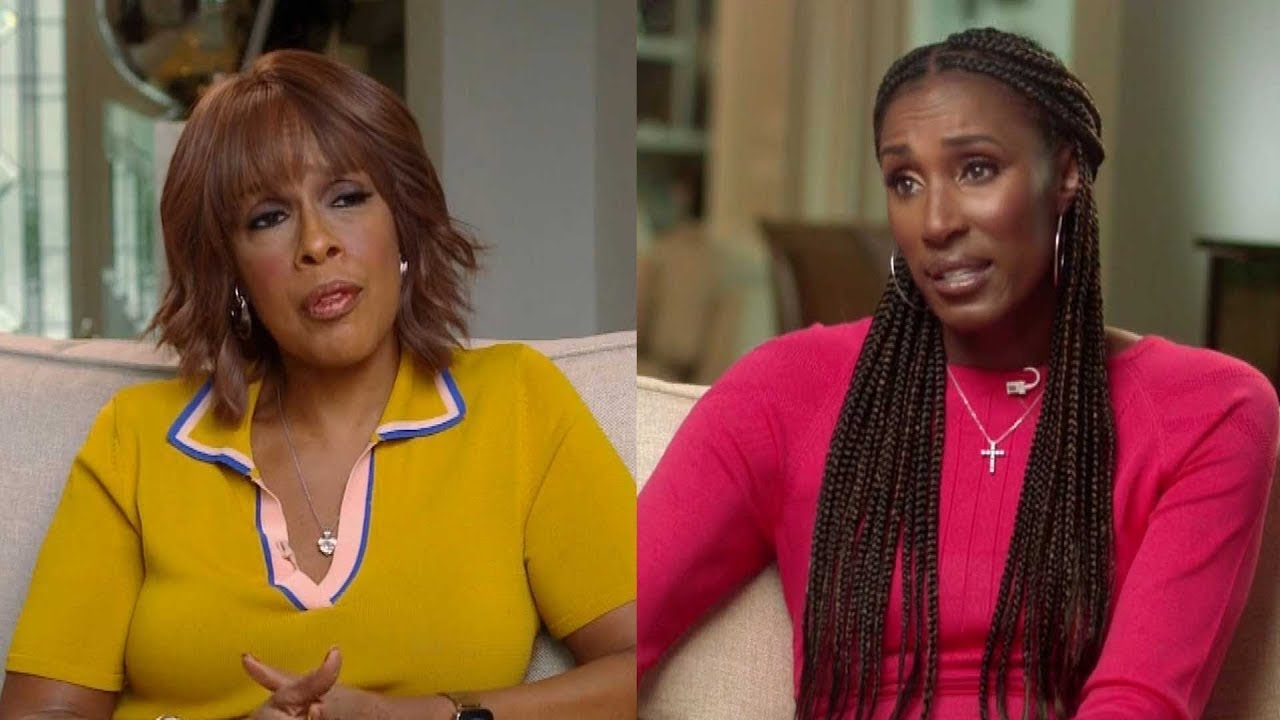 Why Black Celebrities Should Speak Out About Injustice | RSMS 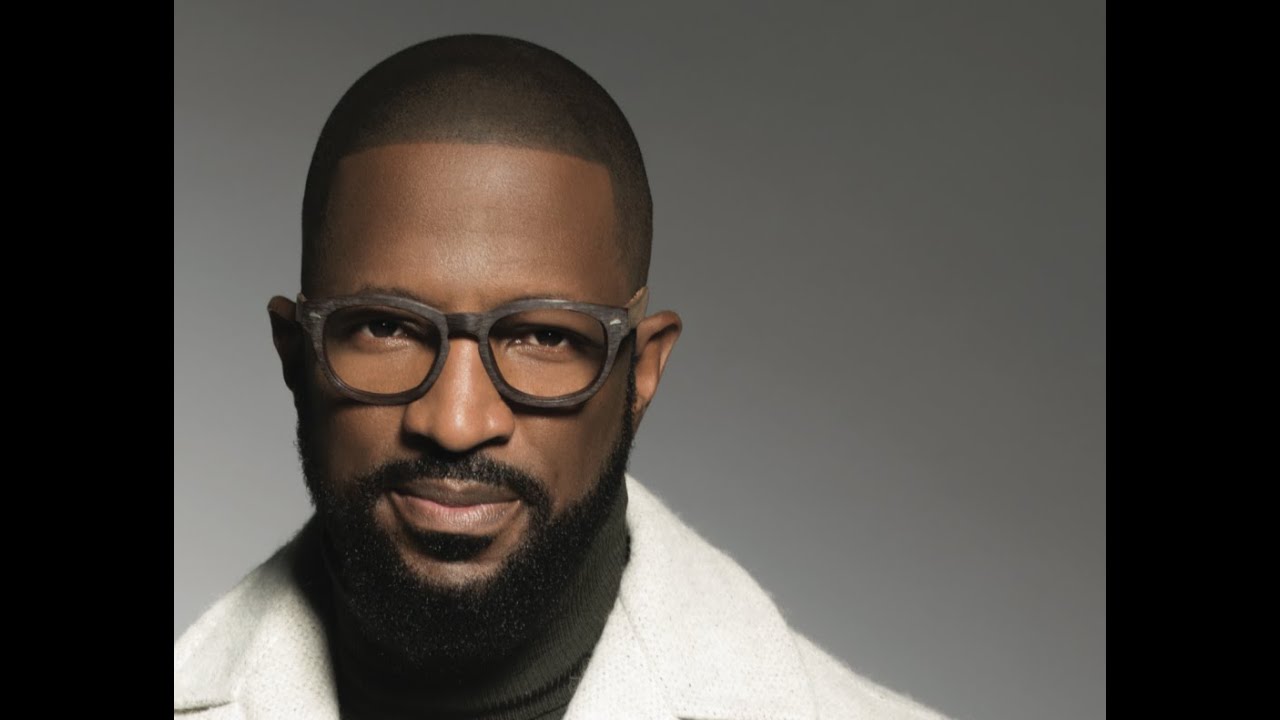