Kandi Burruss, aka the Night Angel, was crowned as the first female winner on The Masked Singer Wednesday night, while hip-hop star Bow Wow is revealed as the dancing Frog.

Grammy-winning singer/songwriter Burruss took us home with her rendition of Tina Turner’s “River Deep, Mountain High,” though fans have been anticipating her reveal for weeks, due to her distinctive voice and tone.

Ahead of the episode airing, Kandi announced her new single, “Used to Love Me” featuring Todrick Hall and Precious, on Instagram Wednesday.

Meanwhile, Bow Wow has kept viewers entertained all season as the dancing Frog, performing hip-hop classics. He reminded us of his days as a Bad Boy Records signee in 2015, rapping “Bad Boy for Life” by Diddy, Black Rob, and Mark Curry for his final performance.

Fans are speculating Bow is getting ready to release new music, possibly with Omarion after a few suspicious tweets. Earlier this week, he tweeted “Bow Wow/Omarion 2020,” paired with a CD emoji. 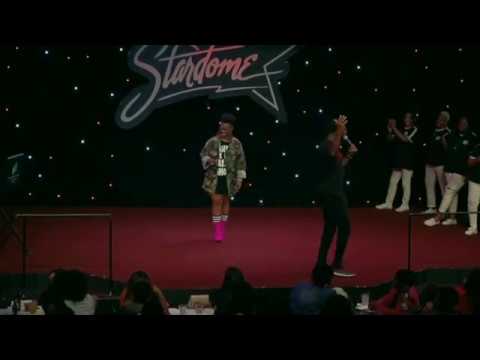 Why Do People Who’ve Wronged You Act Like Nothing Happened? | RSMS 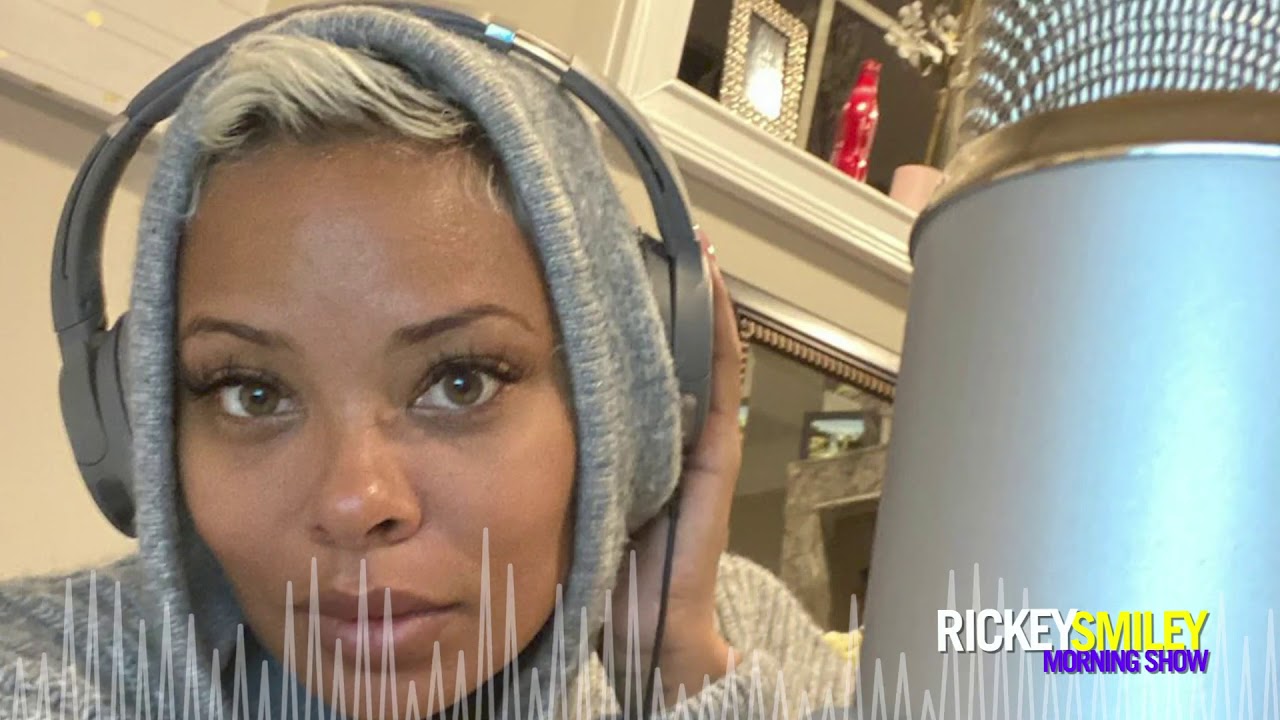