The Grammy-winning singer and songwriter will appear along with actor Darryl Stephens, pop star Demi Lovato and more.

Kandi, who recently won season three of The Masked Singer, is a longtime cast member of The Real Housewives of Atlanta and has penned many hits for TLC, Destiny’s Child, N’Sync, Boyz II Men, Usher, Mariah Carey and more.

Last month, the “Used to Love Me” singer shared a stunning photo on Instagram, flaunting her curves in a Pride-themed ensemble. Kandi was ready to “go dance in the street” in a matching, traffic-stopping rainbow-striped bustier, shorts and high ponytail.

This year’s ceremony will also feature a performance from singing duo Chloe x Halle and appearances from the likes of Lil Nas X, Lena Waithe, Dwyane Wade, Gabrielle Union, and the cast and producers of the series Pose, which was nominated Tuesday for an Outstanding Drama Series Emmy. 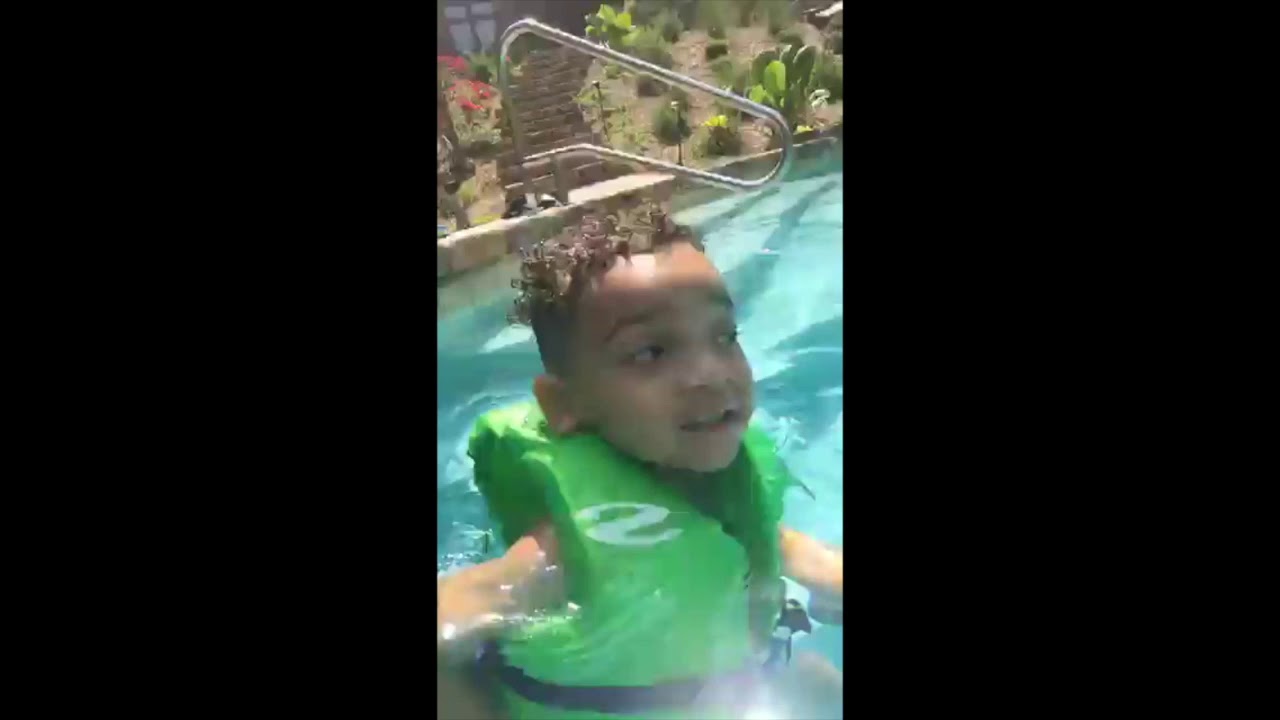 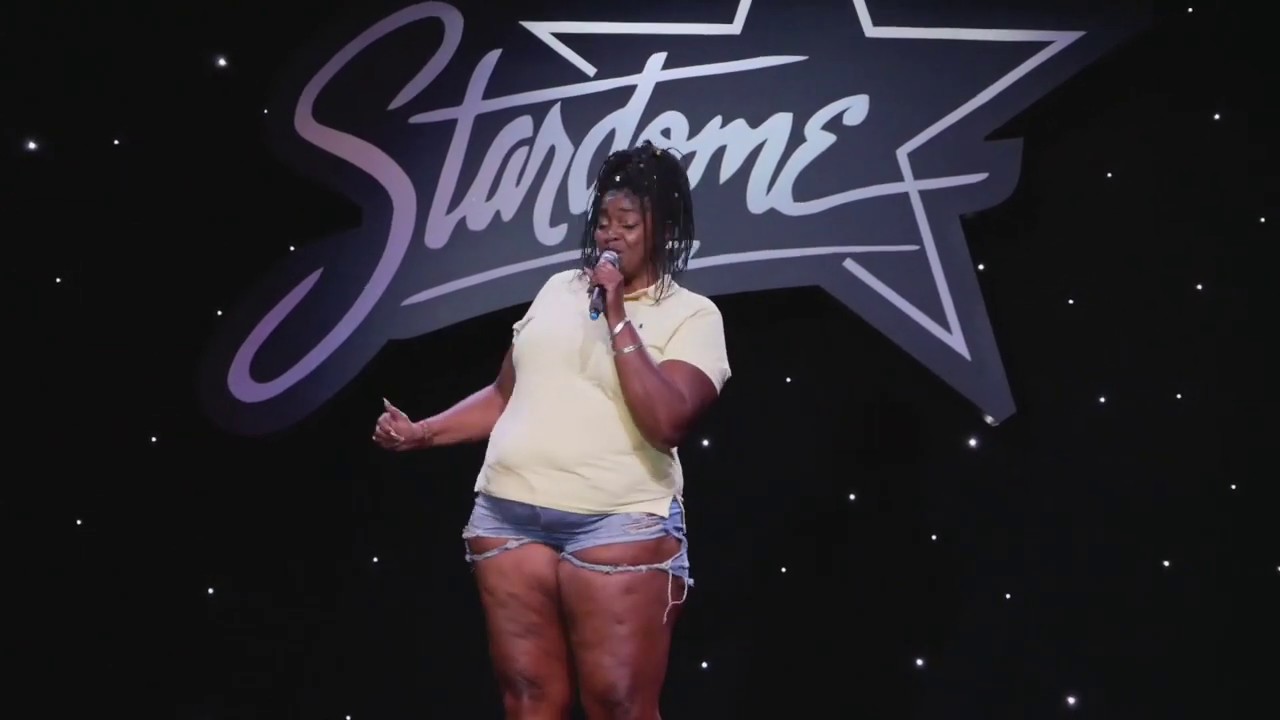