Parrish Lewis/SHOWTIMEKandi Burruss made her acting debut on the Showtime series The Chi on Sunday, as Rosalyn the estranged wife of street hustler and mayoral candidate Otis “Douda” Perry, played by Curtiss Cook.

She says this scripted role is significantly different than her past few seasons on the reality series The Real Housewives of Atlanta.

“Oh, it’s a major difference,” Kandi tells ABC Audio. “I mean well, first of all, I was so excited to be a part of The Chi. This is a really huge opportunity for me to be a part of the show. I loved the show before I even auditioned for it. So to get the role I was super excited.”

Kandi said the difference between doing scripted shows and reality television is the long hours and “lots of sit and wait” time between scenes and adjusting to various roles, opposed to Housewives, which documents her real life with her husband Todd Tucker and their family and friends.

She tells ABC Audio, “It’s a totally different feeling when the world is coming at you about the stuff that you’ve been through.”

Surprisingly, Kandi said the most challenging part of this role was filming an upcoming sex scene during her first week of taping.

“You know, I’ve never been in close contact…with any man other than my husband in years,” she says. “So even though he knows its acting is, I don’t want people to think it’s real. So I had to put myself in a totally different mind frame.”

Kandi praised the show’s cast and crew for being “so cool” and “so supportive.” “They’re all just very like a family, and it was a great experience the entire time,” she says.

The Chi airs Sundays at 10 p.m. ET on Showtime. 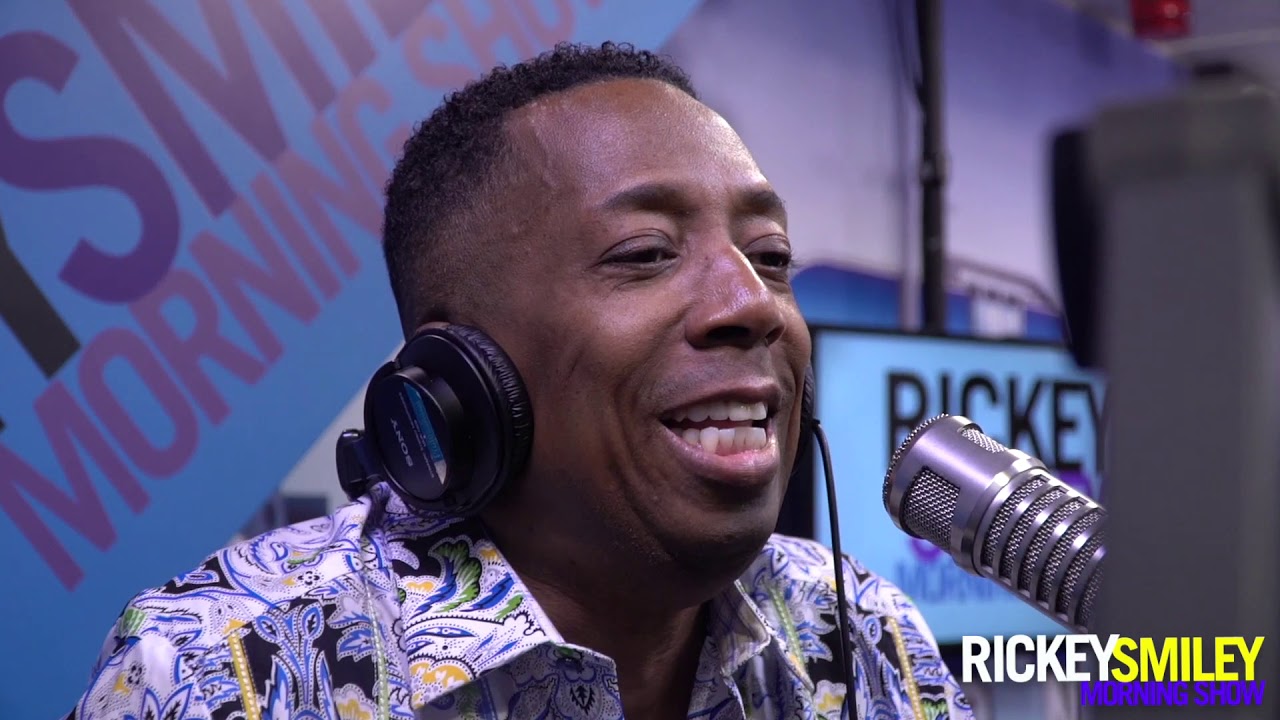 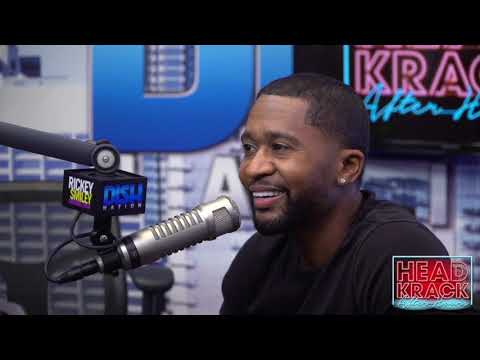