Tommy Garcia/BravoKandi Burruss is focused on her solo career after sharing her latest single, “Used to Love Me.”

Kandi was recently crowned the winner of Fox’s The Masked Singer this season, where she sang songs of every genre including R&B, country, rock and disco.

“I wanted to do something different I never did before,” the Grammy-winning singer/songwriter tells ABC Audio.  “So coming out of this, I just want to do a song that makes people want to dance, no matter what color, no matter what gender, no matter what type of music they listen to normally.”

She adds, “If this beat comes on it’s going to make them want to dance.”

Although Kandi is still playing around with titles for her upcoming album, she says fans should be expect the project later this year.

“I’m definitely going to do a couple of songs that will be able to play in the same playlist as ‘Used To Love Me,’ but I mean, I’m going to mix it up for the whole project,” she tells ABC Audio.  (AUDIO IS ABC 1-ON-1) 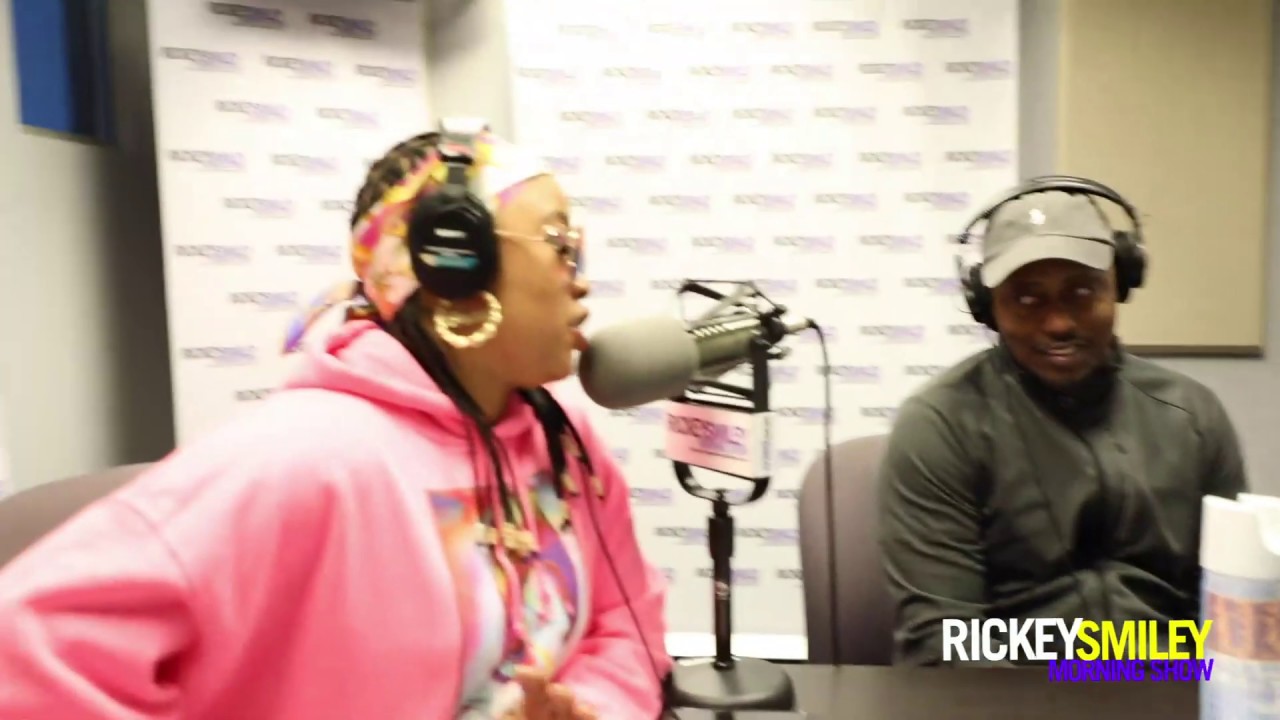 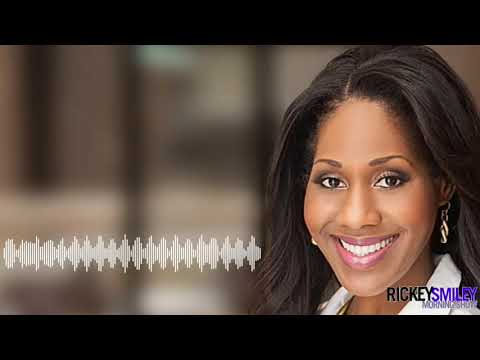