Noam Galai/Getty ImagesJustine Skye is among those criticizing YouTube star Jake Paul for irresponsibly using his platform during this time for “entertainment” purposes after viral video shows Paul and his friends looting at a mall.

Some background first: Paul and his friends were spotted broadcasting live Saturday inside of a Scottsdale, Arizona mall during protests. Though the video doesn’t show Paul participating, he also didn’t stop his friends stealing from the store or destroying it, leaving many to questions whether he was exploiting the Black Lives Matter movement for publicity.

In a lengthy statement on social media, Paul alleges he and his friends were only “documenting, not engaging” in looting. “I do not condone violence looting, or breaking the law. We are all doing the best we can to be helpful and raise awareness,” he wrote in part, adding his only intention for shooting the video was to share the experience with others and “bring more attention to the anger felt in every neighborhood we’ve traveled through.”

One person tweeted in response, “The [Black Lives Matter] movement is NOT an opportunity for you to film a youtube video and post it for revenue.”

Justine wasn’t buying it either, tweeting, “We don’t need your weak documentation.”

“If you were about the peace, you would’ve encouraged those white kids causing destruction just for their selfish entertainment to stop making actual protests look bad,” Justine continued. “That’s how you help in those situations.” 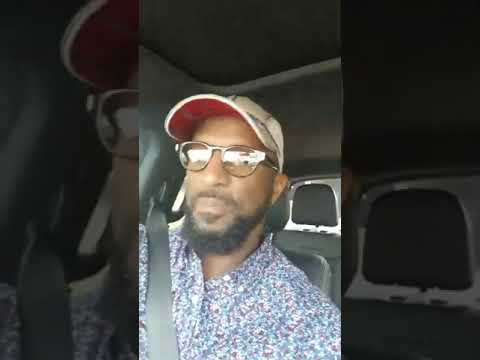 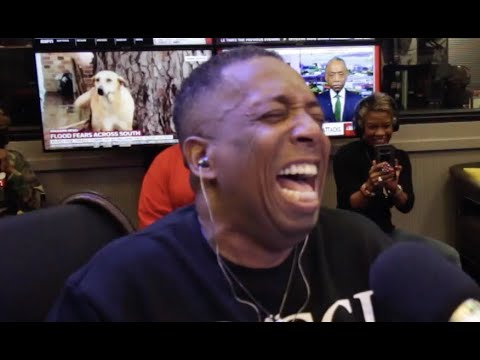