Axelle/Bauer-Griffin/FilmMagicJordan Peele’s remake of the classic horror film Candyman has been pushed back to next year.

Deadline reports Universal and MGM has decided to delay the movie’s release until Aug. 27, 2021 after filming was postponed due to COVID-19 earlier this year. The film was initially postponed from its previous June 2020 release date to Sept. 25th.

The new film is billed as the “spiritual sequel” to the original 1992 Candyman, which followed the son of a slave who became an artist. He was later mutilated and killed by a lynch mob hired by his lover’s father, prompting his spirit to seek revenge.

How To Make Prom More Affordable 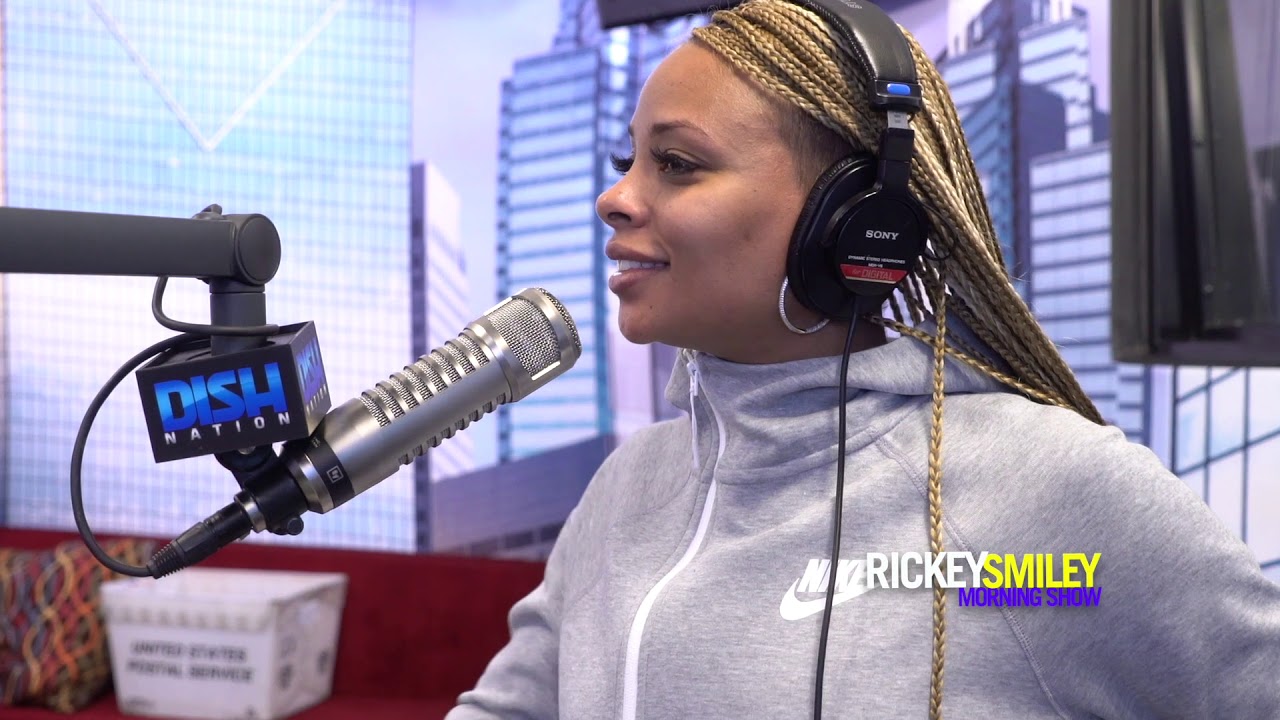