Jonathan says the single is about moving on from particular people and moments in his life, particularly his 20s. On the single, he reflects on “all of the success that I had in my 20s, all of the not so successful things, the mistakes that I made in my 20s and the lessons that I need to learn,” he tells ABC Audio.

McReynolds says he’s moving on from his old habits, old ways of thinking and embracing new approaches to life, including people, considering “the way you take those people, the way you allow them to influence you, and in the way you influence or impact them.”

“But at the end of the day, there was definitely a need for me to both be delivered from people and deliver it from their actions, their words, because you can’t change them, but you can’t change yourself,” he says.

McReynolds is a judge on BET’s Sunday Best, but due to the cancellation of television shows and film screenings during the COVID-19 pandemic, fans don’t know if the gospel singing competition will still happen. Yet, some are hopeful for a virtual live stream, as others shows have followed suit.

Either way, Jonathan said “he’s down for whatever,” being that “this is the season for finding cool ways to do stuff.”

Dr. Jackie Talks About Foods That Make “Down There” Smell Better 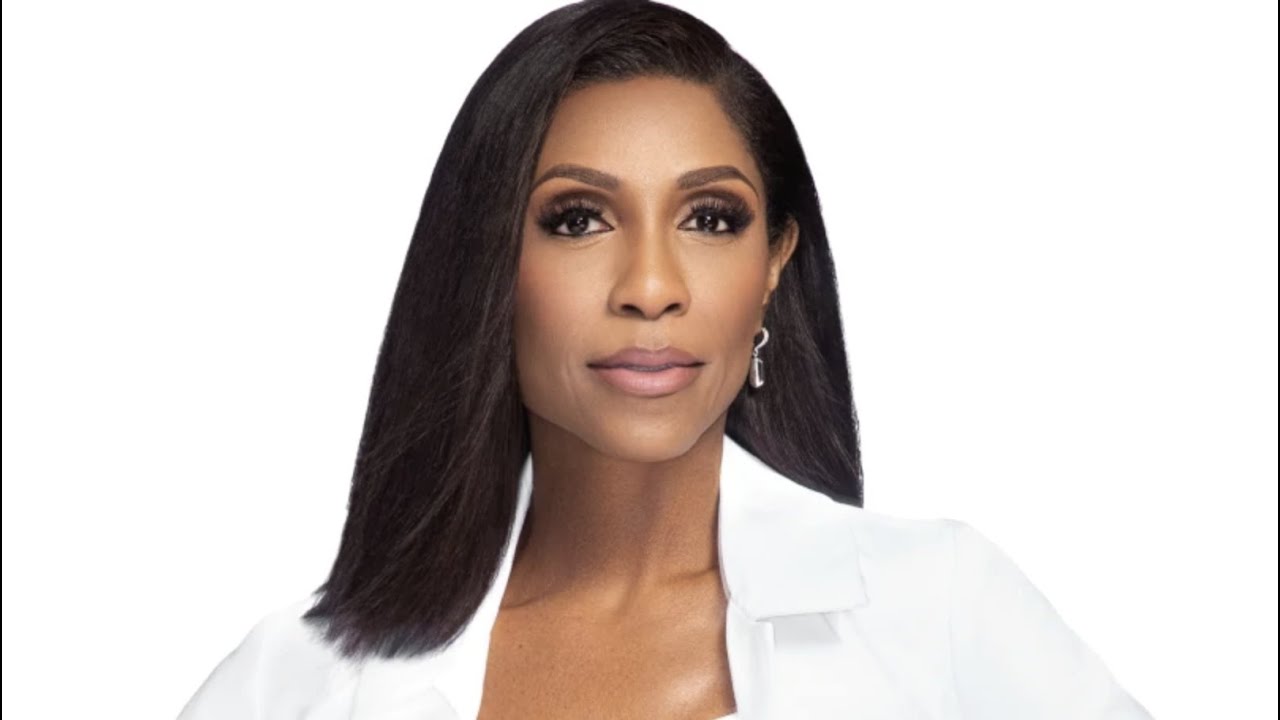