Yu TsaiJohn Legend is opening up about his exact thoughts upon watching the video of George Floyd‘s death, where a white police officer was filmed kneeling on his neck as the unarmed black man cried out that he couldn’t breathe.

In an interview with Sunday Today’s Willie Geist, the “All of Me” singer opened up about what else he saw when watching the disturbing footage.

“My younger brother has a son, who’s 19 or 20 years old, and I could see him in moments like that having a misunderstanding with officers,” The Voice judge confessed. “And I worry for him.”

Legend furthered that he feels a particular anxiety for his young nephew and other young black males. “Once they hit a certain age and their body is deemed as threatening to other people, they could experience that same thing,” He detailed.

Legend says his concerns aren’t unique to him, but is a sentiment shared by the black community.  That’s why he’s looking forward to his release of his new album Bigger Love, because it’ll usher in some much-needed positivity.

“I think we’ve seen so many images of Black people in mourning and outrage.  I feel like this album is kind of an antidote to that,” the EGOT winner admitted. “Though this album wasn’t written in response to what had happened just now, I think we could all use a lift right now and some love right now and some joy.” 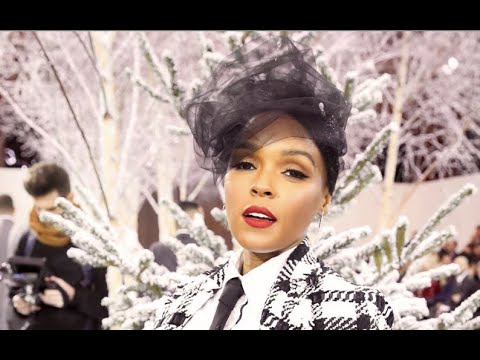 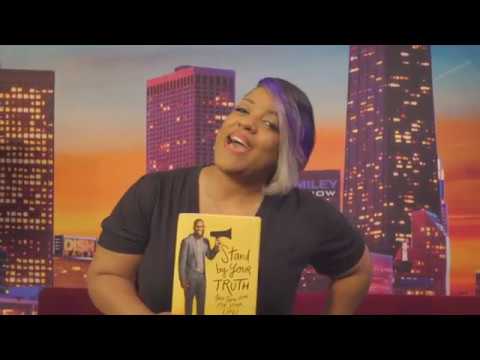