David Crotty/Patrick McMullan via Getty ImagesA day after Chrissy Teigen shared the sweet way she’s honoring her late son’s memory, John Legend revealed that he, too, had Jack‘s name tattooed on his arm.

The tattoo on Legend’s right wrist spells out Jack’s name in all lower-case letters in a delicate cursive script.

The ink was done by celebrity tattoo artist Winter Stone, real name Daniel Winter, who is based in Hollywood.

Stone shared the couple’s matching tattoos in a series of black and white photographs on Monday, writing “JACK… My heart is with you, sending you all the love!”

Teigen and Legend first revealed they were expecting their third child in the music video for “Wild,” which premiered on August 13.

The two remained open about the pregnancy, even disclosing all the complications Teigen tried to overcome.  Sadly, the Cravings author made the heartbreaking announcement on September 10 that nothing could be done to save the baby.  She was 20 weeks along.

“We were never able to stop the bleeding and give our baby the fluids he needed, despite bags and bags of blood transfusions. It just wasn’t enough,” she wrote at the time. “To our Jack – I’m so sorry that the first few moments of your life were met with so many complications, that we couldn’t give you the home you needed to survive.  We will always love you.”

Teigen later opened up about why she spoke so openly about her pregnancy loss in an op-ed for Medium, confessing on Instagram, “I wrote this piece for Medium with hopes that I can somehow move on but as soon as I posted it, tears flew out because it felt so….final.”

She and Legend share two children together, four-year-old Luna and two-year-old Miles. 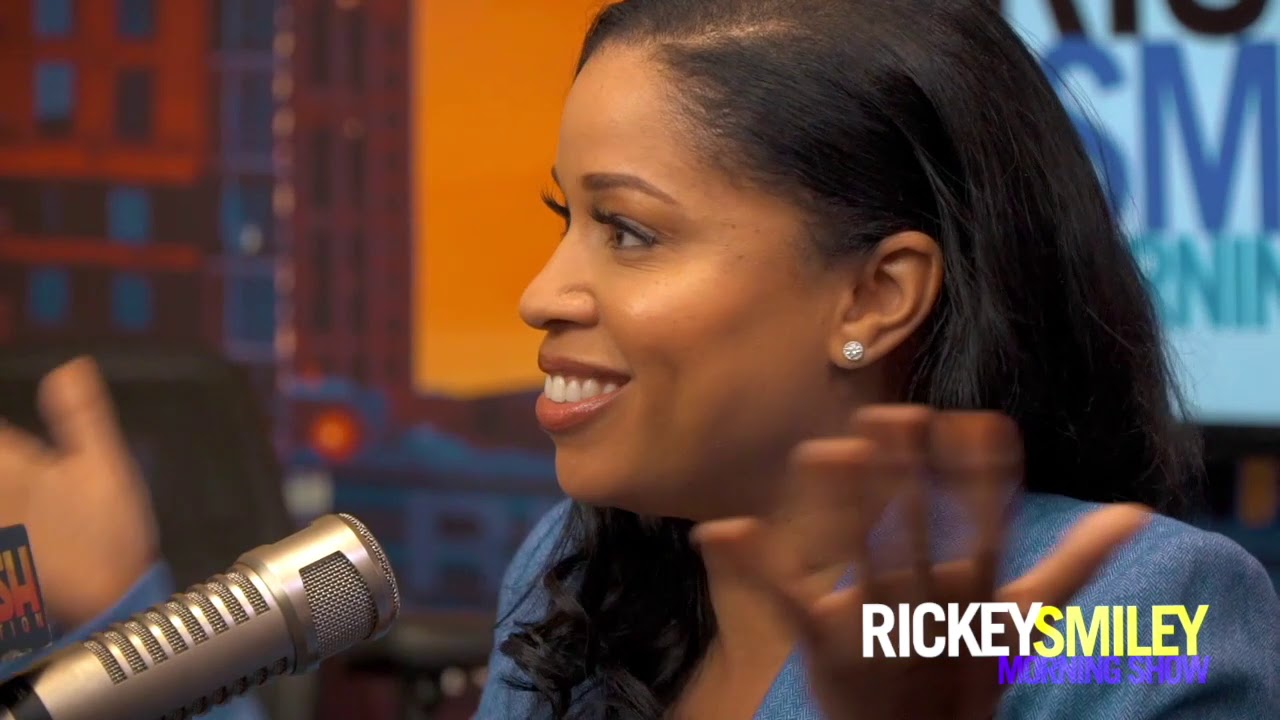