ABC/Paula LoboJohn Legend, Megan Thee Stallion, Gabrielle Union and more are celebrating Breonna Taylor on what would have been her 27th birthday today.

In an Entertainment Weekly op-ed, Legend pays tribute to Taylor, a black woman who was shot to death March 13 in Louisville, Kentucky during a police raid at her home fueled by a so-called no-knock search warrant.

“Today, I use my platform to demand justice for this essential person, this woman, daughter, sister, and friend,” he wrote. “While her loved ones need to be indeed in our prayers on this hard day, we also must commit to never stop fighting for justice in her name.”

The “All Of Me” singer also wrote “#sayhername,” explaining the popular hashtag that raises awareness about violence against black women on social media.

“Black women created this call to action because we continue to wrongly talk about the generations-long crisis of police and vigilante violence in a gendered way as if it only happens to Black men,” he wrote.

Legend said unless “elected officials create consequences for egregious and fatal police misconduct, they will continue to kill us with impunity,” and called for the three officers involved in Taylor’s shooting to be arrested and charged with second-degree murder.

On Instagram, The Game shared an old photo of Taylor and himself during a brief interaction to remind people of her “big smile” as a testament to the “amazing” energy she exuded.

Gabrielle Union on her Instagram described Taylor as someone who “worked tirelessly to help people as an EMT, a job she loved.  She should be here celebrating her big day with her family and friends…#SayHerName [and] Know her story.”

Union added, “We must not forget black women when we are fighting.” 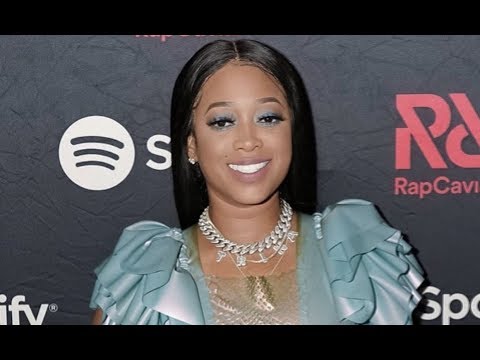