Matt KennedyBlack Panther co-writer Joe Robert Cole already has a vision for the highly anticipated sequel to the blockbuster Marvel film — even though he won’t confirm his involvement.

Cole, who says he has “no intel, whatsoever” on the Ryan Coogler-directed sequel, tells ABC Audio he’d love for fans to learn more about the vibranium rich country and its culture.

“I would love to expand on the world, the existence of people from Wakanda in our world and just broaden out what was started in the first film as a robust nation,” he says. “You know, there’s lots of facets to be explored.”

Although Cole is remaining tight-lipped about his status in the film, the All Day and A Night director does have plenty to say when it comes to which films he’d still like to still see in theaters — following AMC’s recent threat to ban studio films that didn’t respect the three-month window between a film’s theatrical and on-demand release.

“I think certain films play better in big theaters,” Cole says. “Your event movies, a movie like Black Panther movie, superhero films. You know that big screen, the sound system, all of that.”

“It becomes an event,” he continues. “And…you wouldn’t want to lose that.”

Cole, however, tries to be diplomatic, adding, “At the same time, I feel like… the access of streaming to audiences is vast.”

“So say you don’t have a theater in your community [or] you can’t afford to get to a theater. So I think that there should be both. I don’t think one should supersede the other,” he says. “I think they both add great value… and I wouldn’t want that to go away.”

Black Panther 2 is scheduled to release in May 2022.

Rickey Smiley Opens Up About His Grandfather 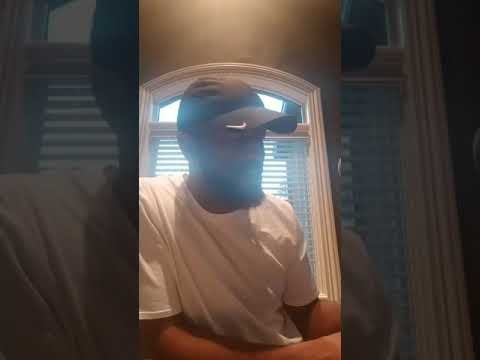 Rock T’s Joke Of The Day: What's do sprinters eat before they race? 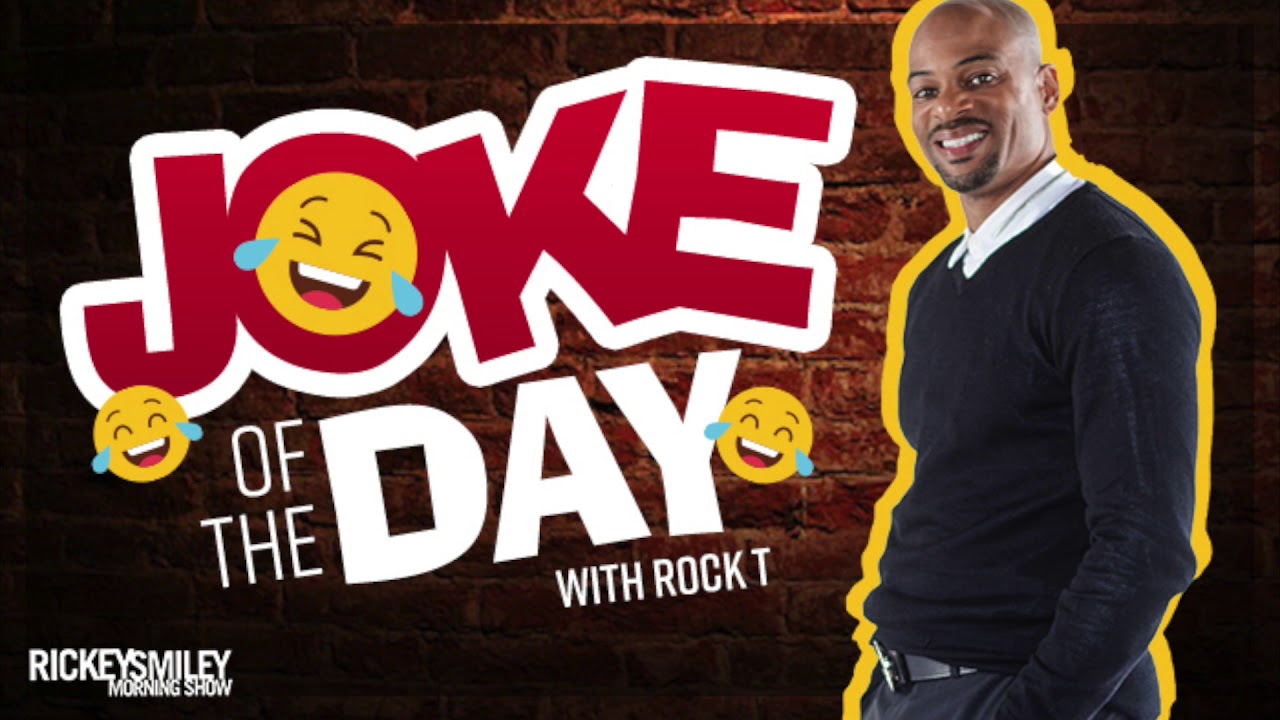