Courtesy of Jill ScottBefore COVID-19, Jill Scott was expected to celebrate the 20th anniversary of her debut album Who Is Jill Scott? Words & Sounds Vol.1 with a celebration tour.

The album spawned hits like “Gettin’ In The Way,” “A Long Walk,” and fan-favorite, “He Loves Me (Lyzel in E Flat),” earning five Grammy nominations.

“I was like, ‘nobody is ever going to like it,'” she continues. “I don’t know what I was thinking at the time, I guess, because it was all so new.”

“And when the album took off and people just gravitated to it, had it in there for breakfast, for lunch, for dinner, it was everywhere.”

“And as the years have gone by to see how many people still love and appreciate the work,” she tells ABC Audio.

No matter how long the pandemic may last, Jill plans to continue the tour eventually.

“We’re going to continue with Who Is Jill Scott? the 20th anniversary tour,” she tells ABC Audio. “We’re just going to keep going even if it takes four years.” 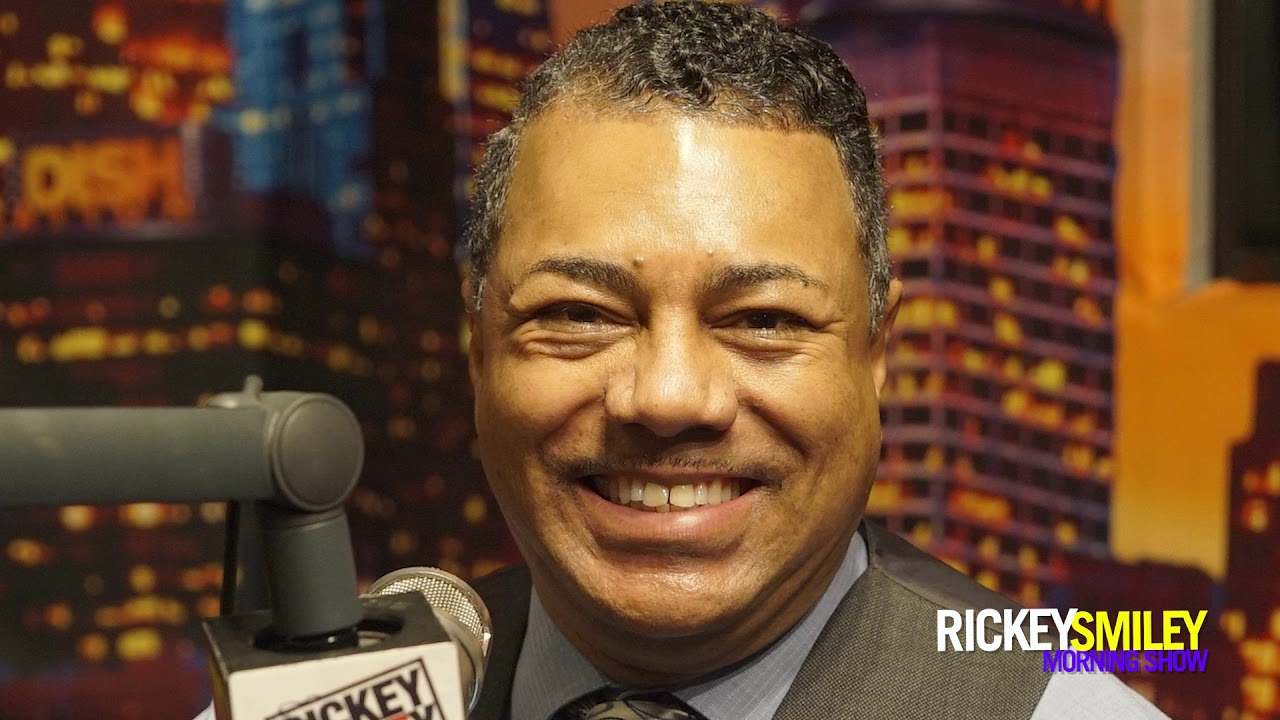 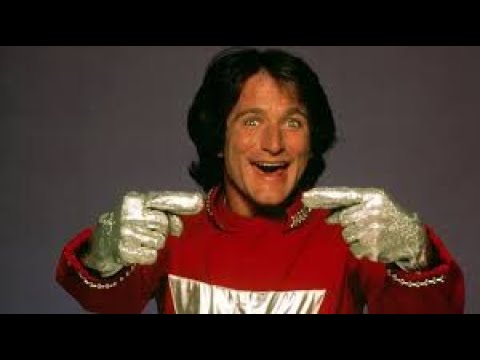