The video is simple, using soft, earthy tones to focus solely on Jhené singing, “Maybe I’m the miracle waiting for the miracle, baby, you’re the miracle.”

Back in March, Jhené blessed us with her third studio album, featuring singles like “Triggered (freestyle),” “Happiness Over Everything (H.O.E),” and “None of Your Concern,” featuring her lover, Big Sean.

Chilombo debuted at #1 on the Billboard R&B album chart, marking the biggest debut from a female R&B artist since Beyoncé’s Lemonade.  The album celebrates Jhené finding her strength and embracing her power, symbolized both by the title, Chilombo, which means ‘the beast’ in Japanese, and by proclaiming her full name, Jhené Aiko Efuru Chilombo.

The previously-released animated visual for “Lotus” features Jhené meditating on top of a volcano, referring to the mountaintops on the big island of Hawaii, where her grandmother was born. It’s also where Jhené spent a lot of time meditating and writing the album.

Keep your eyes open for a Chilombo deluxe album, dropping next week on Friday, May 22nd. 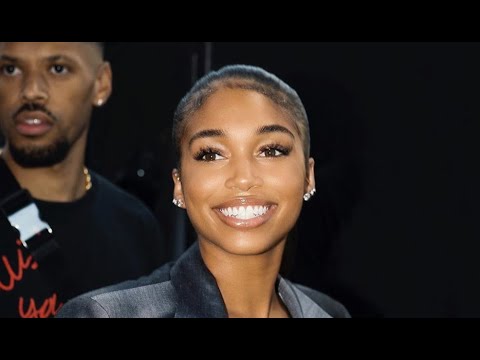 Officer fired, under investigation after attempting to force way inside house while off duty: Cops – National News