After receiving a text from a friend acknowledging the resemblance between the two musicians, Hudson asked her three million Instagram followers to weigh in.

“So I woke up to this text from my friend @lancetate1 today saying he thought this was me for a second,” she captioned the screenshot of her conversation which showed a picture of Meg rocking long sleek tresses and bangs along with a text that read, ‘I thought this was you for a hot second.'”

The former American Idol contestant admitted that she gets the comparison a lot and tagged the “Savage” rapper as she complimented her looks.

Hudson added, “Hey she cute,” before pondering if she gets told the same thing.

Megan responded to the post with a few heart eyes emojis and wrote, “Heyyyy,” but didn’t address whether or not she gets compared to the Dream Girls actress.

In any case, both Hudson and Megan seemed flattered by the observation which the majority of fans seemed to agree with. 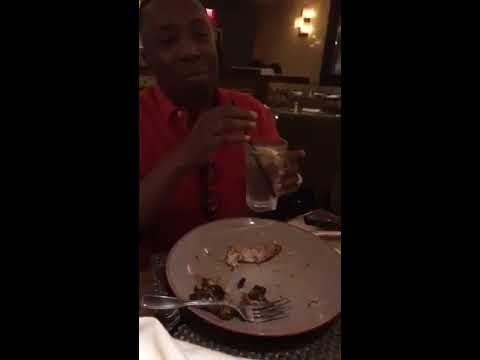