Photo Credit: Jay MaidmentWith the upcoming November release of Universal’s James Bond sequel, No Time to Die, Jeffrey Wright is weighing in on the possible ban of Universal films in theaters following the studio’s decision to possibly release films theatrically and on streaming platforms simultaneously.

Wright, who reprises his role as CIA operative Felix Leiter in No Time to Die, tells ABC Audio that while streaming has its perks, there will always be a demand for movies to screen in theaters.

“We were there before the COVID outbreak with films being streamed only,” Wright says. “We are still trying to understand what normal will be when we get back. But normal will always be that we as human beings have the need to gather together and to experience events, story, emotion, moments together. That will never change.”

In fact, Wright says having the theater experience is “woven into our DNA.”

Although Wright doesn’t deny that “things are evolving” because of streaming, he’s against the idea of films, including his forthcoming superhero film The Batman, only launching on streaming platforms.

“There’s nothing like being in a theater with a group of people and taking that ride together, having that experience as a whole,” Wright says.

As previously reported, Regal recently joined AMC in threatening not to show any movies from Universal Pictures if the studio didn’t respect the customary 90-day window between a film’s theatrical and on-demand releases.

Eva Marcille Questions Woman Standing Up For Side Pieces 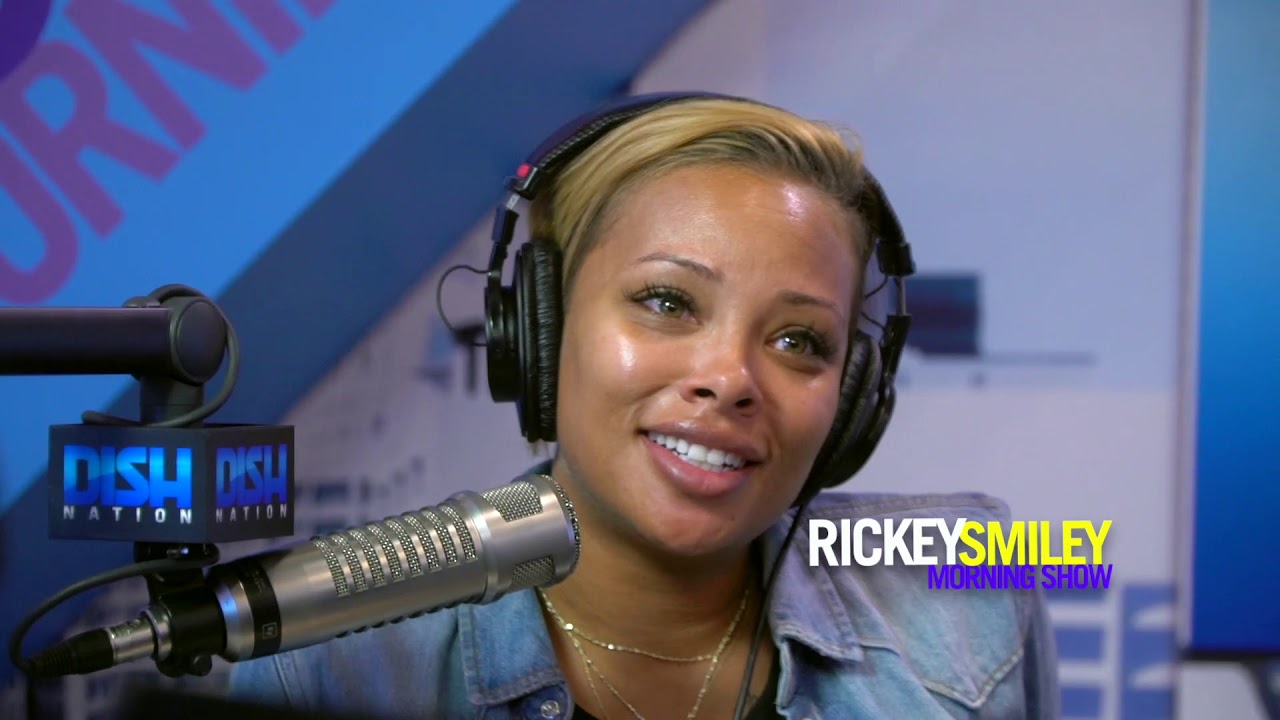 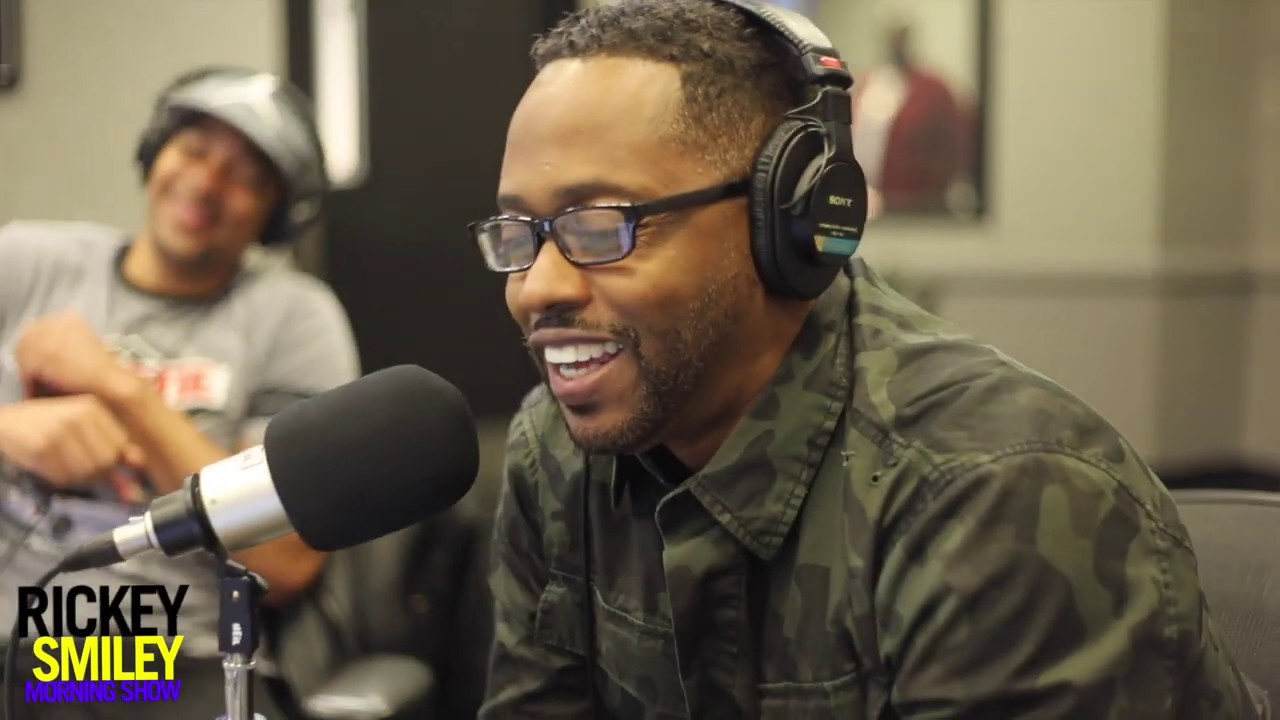