Jeff Kravitz/FilmMagic for HBOJeffrey Wright will officially break the color barrier when he takes on the role of police commissioner James Gordon in the upcoming film The Batman.

Although the film’s production is currently on hiatus due to the COVID-19 pandemic, Wright is bubbling over about his upcoming role and the history of his character.

“It’s a really interesting place to play, the Batman cosmos,” Wright tells ABC Audio. “These are stories that have survived for 80 years, since 1939. And if you go back and look at the evolution of the stories and of the characters of Batman, of Gordon…you’ll see that there’s been a progression over time.”

Wright says this film features the “further evolution” of his character, who is “now a man of color.”

“He’s a black man,” he clarifies. “And if you think about what Gotham was in 1939– New York City– I think [it] was pretty much about 95 percent white. So the likelihood that you would have a police commissioner who was a black man in 1939 was not so great.”

“Cut to today, Gotham is a very different place,” Wright continues, adding that Gotham City can no longer stay true to such “narrow demographics.” “Particularly considering the ways in which all of the characters and the storytelling around Batman has evolved over these last 80 years,” he adds.

Wright even notes that the “pipe smoking, vested, quasi aristocratic” character has now evolved into the “much more gritty…working class cop.” With that in mind, the Emmy Award-winner says he was easily on board for the project.

“I’ve always been a huge Batman fan,” he says. “The opportunity to get in there was super, super cool.”

“And,” he says, noting the progressiveness of the film, “That was then. This is now. And.. now Jim Gordon is me.”

The Batman, also starring Robert Pattinson, is scheduled to release on October 21, 2021.

Deborah Joy Winans shares what viewers should take away from Don’t Waste Your Pretty: “It’s OK to be hurt” – Music News

Black Man With Bat In Walmart Killed By Police | RSMS 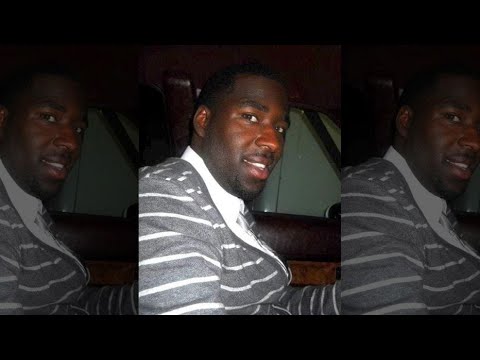 Gary With Da Tea Reveals His Plans For Super Bowl 50! 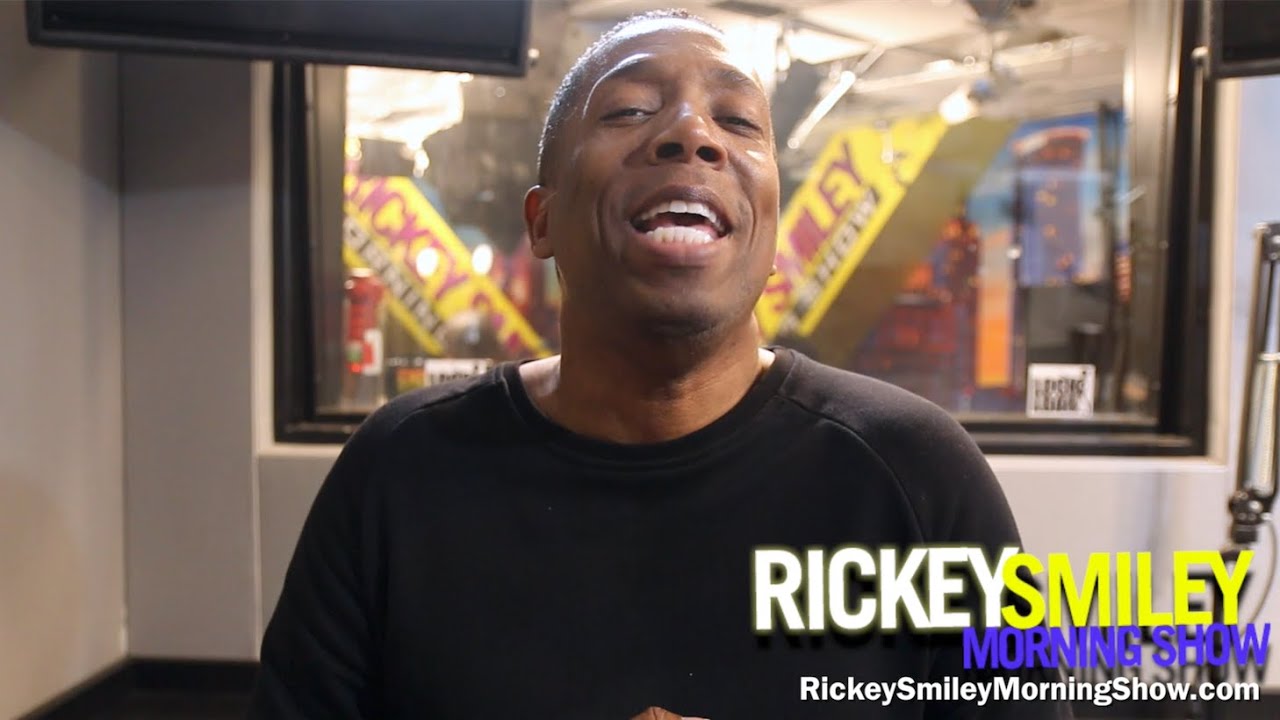