Kevin Mazur/Getty Images for The Reform AllianceJay-Z’s Roc Nation has penned an open letter calling on Georgia officials to ensure a fair trial in the murder of Ahmaud Arbery.

Signed by Jay-Z, Alicia Keys, Meek Mill and Yo Gotti, the letter — which was addressed to Georgia Gov. Brian Kemp, Attorney General Christopher Carr and District Attorney Tom Durden — also calls on prosecutors to charge William Bryan, who reportedly video recorded the incident, as an accomplice. The letter appeared in the Atlanta Journal-Constitution and was also shared via Roc Nation’s Twitter.

Arbery was killed by a white former police officer and his son on February 23 while jogging in Brunswick, Georgia. Recent viral video footage of the shooting led to the arrest of the shooters, Gregory McMichael, 64, and his 34-year-old son, Travis, who confronted Arbery during a jog in his neighborhood. Arbery was fatally shot after a tussle over a gun.

The McMichaels were charged with murder and aggravated assault, which the letter describes as, “a positive first step on the long road toward justice.”

Roc Nation is also concerned with what they say is a “clear conflict of interest,” demanding that Durden recuse himself from the case, because Gregory McMichael is a former police officer. They’re also demanding that a special prosecutor be appointed.

“As a society, we can no longer pretend that the racial inequities, which exist in every facet of our lives, don’t invariably lead down the path to poverty, violence, and death,” the statement reads.  “And if you take those necessary actions, you will send a message to the people that want to drag Georgia back to a time when African-Americans were killed merely for voting: hate and fear will lose.”

Regarding the case, Meek Mill stated, “Jogging is not a crime. We cannot and we will not give up the fight until his murderers are brought to justice.”

Alicia Keys thought of her children as she watched the video, calling it “unbelievably unacceptable and inhumane.”  She adds, “I have black sons and they should be able to go on a jog or anywhere they want without the risk of being killed.”

Was It Wrong For Jeezy To DM An Ex? 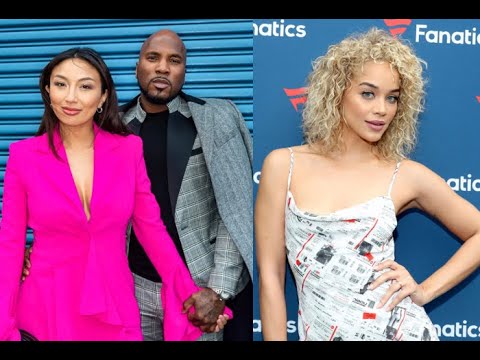 R. Kelly’s Legal And Financial Problems Continue To Pile Up As He Sits In Chicago Jail 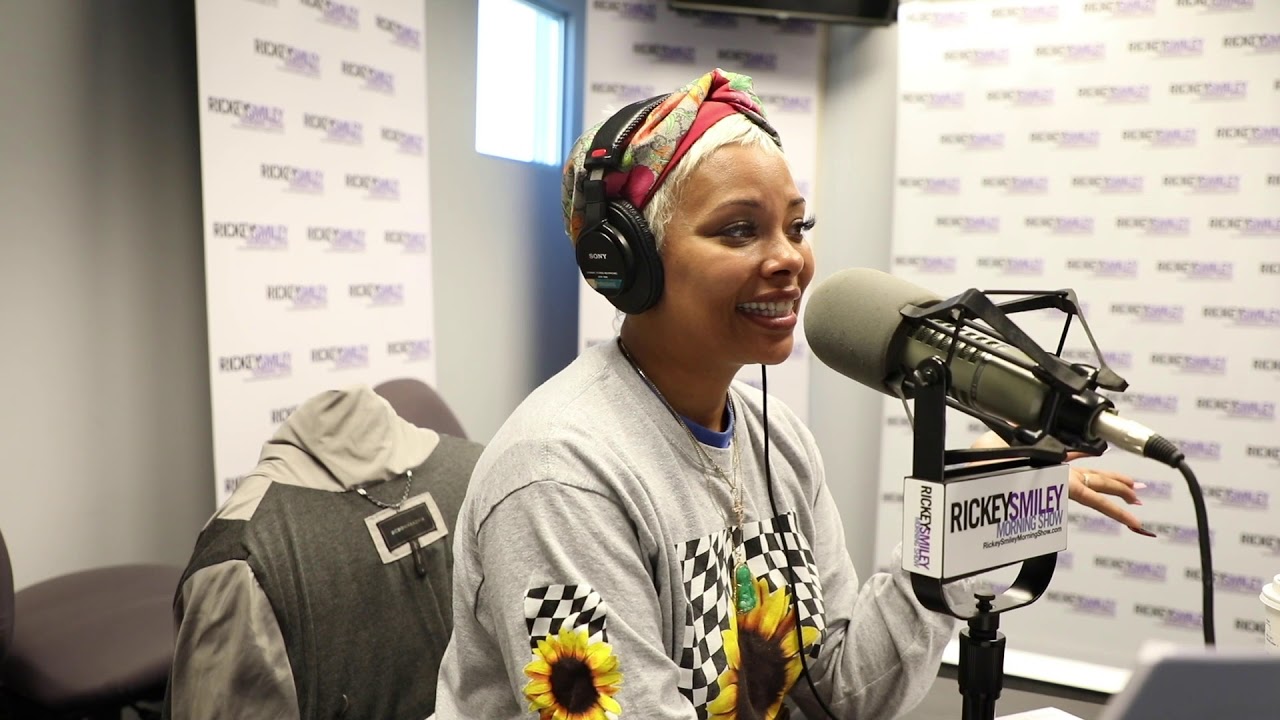