ABC/Paula LoboJason Derulo is strongly urging fans not to try out a new concept of eating corn on the cob after it cost him his two front teeth.  The “life hack” is presented as a means to keep hands clean while eating the summertime staple by using a cordless drill… or cure COVID-19 boredom.

Obviously, the “Trumpets” singer tried  — and failed — on Tuesday to eat corn while using a handheld tool and hopes that by posting the video of the stunt gone wrong, no one else will try it at home.

“Don’t try this” cautioned Derulo in the caption, complete with two crying emojis.

The video starts with the Cats actor smiling and showing off his full set of pearly white teeth as he asks “Have y’all seen this?”  He starts waving around a piece of corn attached to a DEWALT drill and announces, “I’ve always wanted to try it.  Life hack.”

At first, the stunt seems to go off without a hitch as Derulo gnaws at the spinning cob on a slow speed.  He even makes hilarious grunting noises as he gobbles it down.

Then, the 30-year-old decides to increase the speed and leaves his mouth open to shear as much corn as he can by using just his teeth.

That proved to be a fatal error as, seconds later, Jason’s eyes fly open and he cries out in pain.  Ripping the drill away, he jumps back and covers his mouth before staring into the camera in horror.

He then slowly opens his mouth to see the damage and begins moaning in disbelief upon seeing his two broken front teeth.

The video ends with the “Wiggle” artist raising a hand and as he starts hyperventilating.

Thankfully, according to TMZ, his dentist fixed him back up hours later.

Church Announcements About The Custody Battle Over 69-Year-Olds 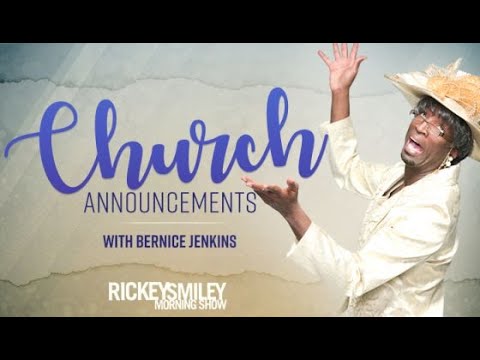 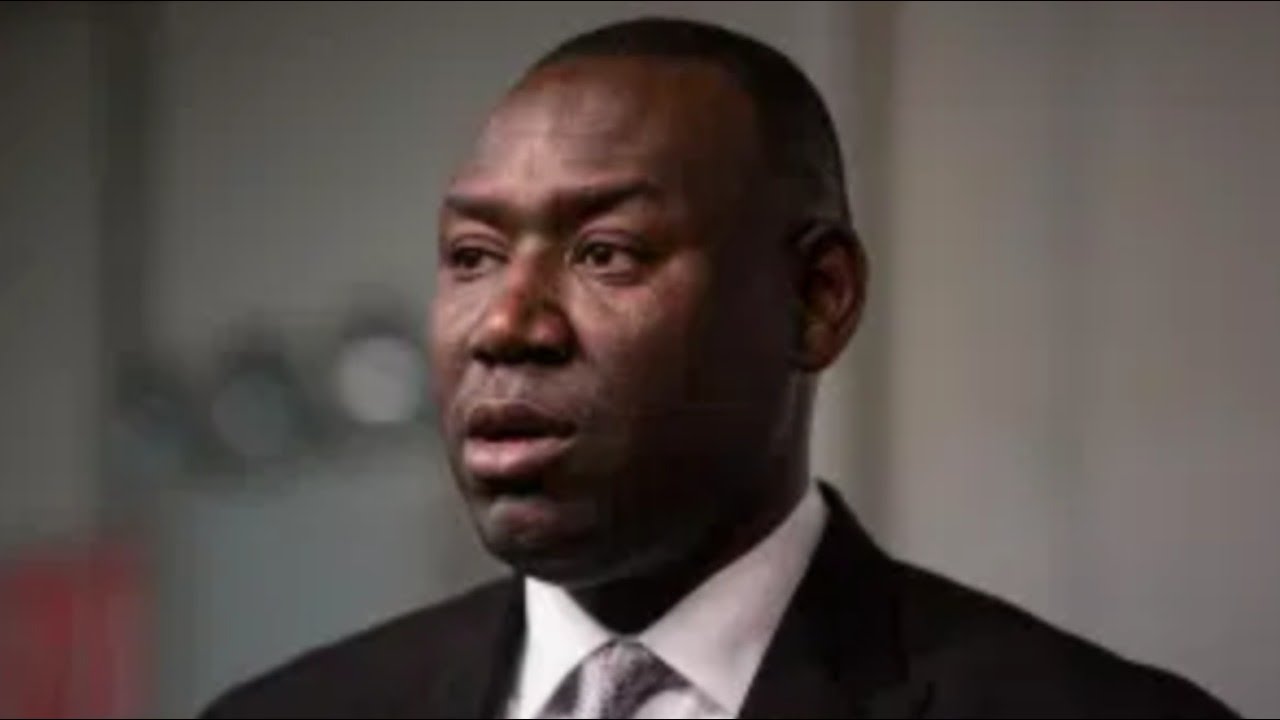