ABC/Paula LoboForget sourdough bread, look at what Jason Derulo is cooking up in his kitchen during quarantine.  The “Trumpets” artist made a super sized doughnut hamburger that was larger than his head.  From scratch.

Derulo even proved fans he was the mastermind behind the jaw-dropping creation by posting a video on Monday of him putting it together as FKJ & Masego‘s “Tadow” plays seductively in the background.

“Big A$$ Doughnut Burger,” he captions in the video that starts with him mixing up a hefty portion of ground meat and molding it into a ridiculously large patty.

After some seasoning, he whisks it off to the large outdoor steel griddle — making sure to show off his nightclub worthy pool and outdoor fire pit.

As the patty cooks, the 30-year-old pulls some hibachi-chef-like moves with his spatula and scraper before slapping some bacon onto the hot griddle.

The next step shows Derulo placing the semi-cooked bacon atop the burger before topping it with yellow American cheese and chopped onions before sliding it into the oven.

During that time, his dogs are seen hilariously begging off to the side as they try to follow the delicious-smelling meal across the kitchen.

Next up, he cooks up two cake-sized donuts.  After that, the “Swalla” singer is all smiles as he extracts his massive patty from the hot oven, garnishes it with lettuce and layers it between his substitute buns.

The video ends with him struggling to lift it from the plate as he takes a massive bite — later proclaiming through a very full mouth, “That is the best burger I’ve ever eaten!”

For those who couldn’t grasp the size of Derulo’s burger in the video, check out the photo of him holding it next to his head. 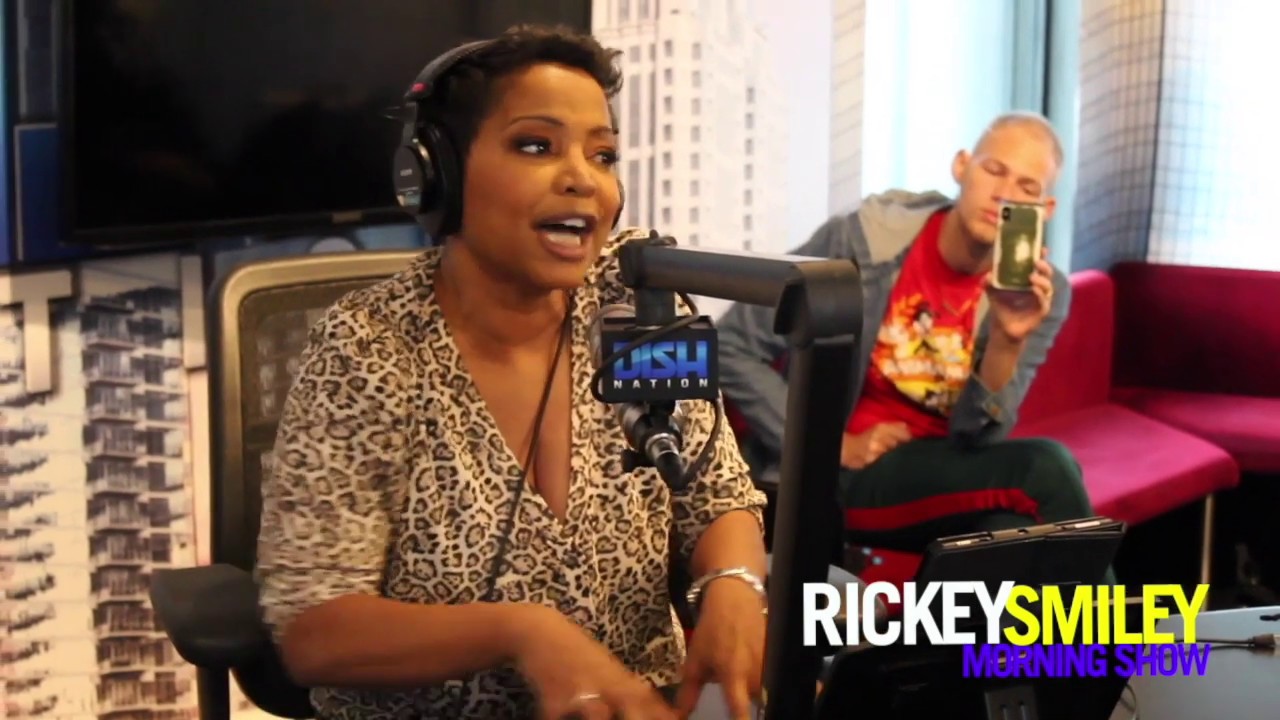