ABC/Lou RoccoJamie Foxx is speaking up in defense of Jimmy Fallon after he received backlash for doing blackface in a Saturday Night Live sketch 20 years ago.

Underneath an E! News post about Fallon’s apology, Foxx commented, “He was doing an impression of chris rock. It wasn’t black face.”

“We comedians I know it’s a tough time right now. But this one is a stretch. On a show called in living color we played every race Let this one go. We got bigger fish to fry,” he added, along with #changecourse.

In the sketch, The Tonight Show host’s skin appeared painted brown as he impersonated actor and comedian Chris Rock. Although the bit was from 2000, it resurfaced on Tuesday causing the #jimmyfallonisover to start trending on Twitter. Shortly after, Fallon issued an apology on the social media platform and took full responsibility for his actions.

He tweeted, “In 2000, while on SNL, I made a terrible decision to do an impersonation of Chris Rock while in blackface. There is no excuse for this. I am very sorry for making this unquestionably offensive decision and thank all of you for holding me accountable.”

Zaytoven Talks About The Old & The New Gucci Mane 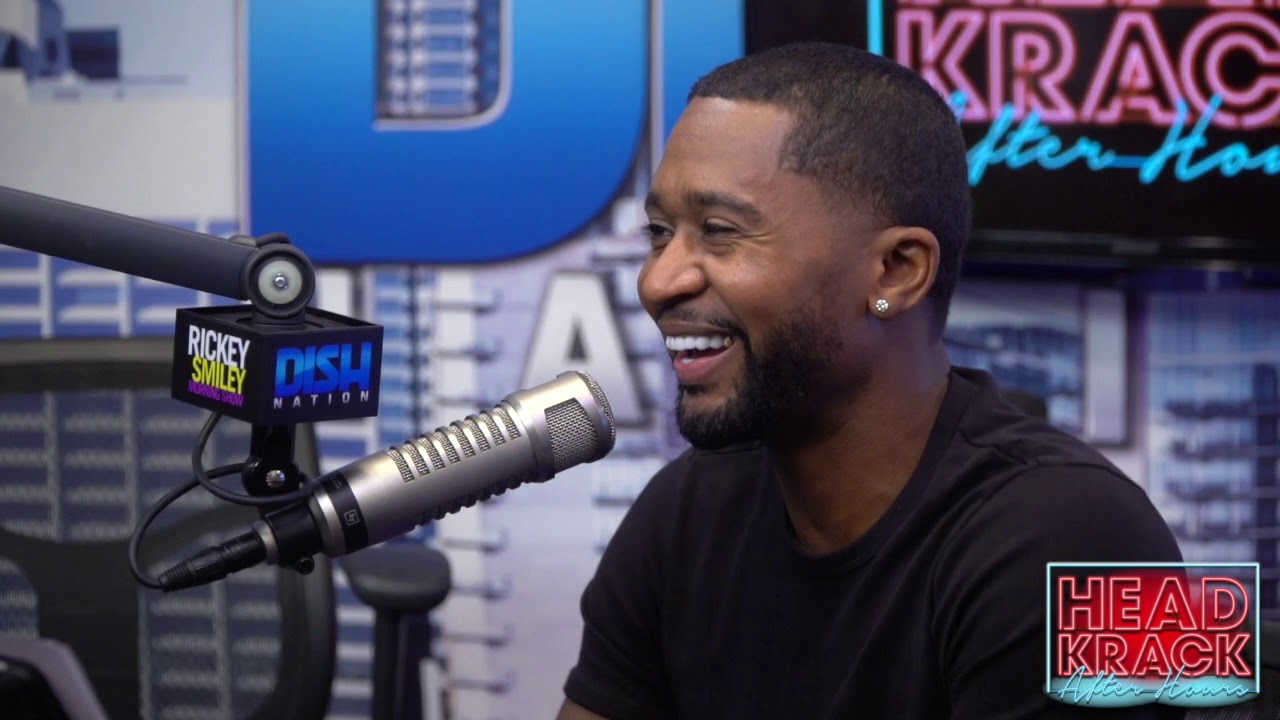 4 Things To Know About Coronavirus Recovery 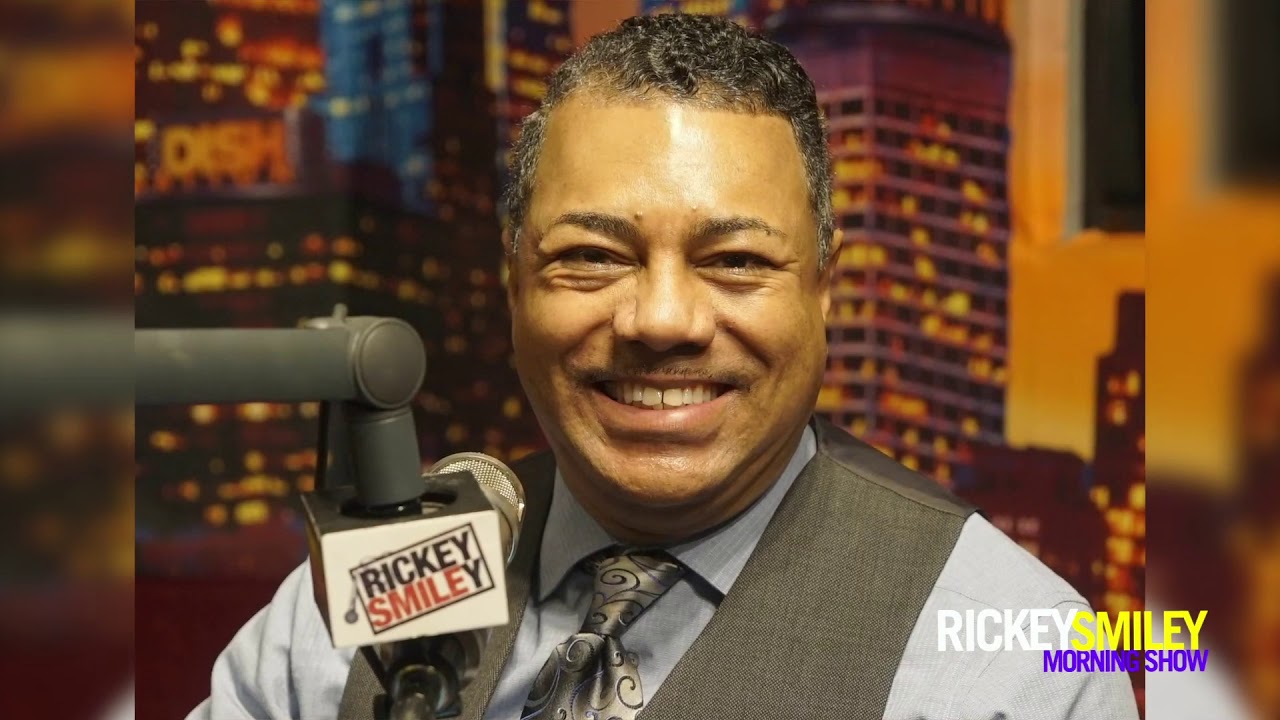