“I apologize to everyone expecting to see me on Good Morning America today, but after the events in Minnesota with George Floyd, I’m in no mood to tell America, good morning,” he tweeted ahead of the show’s airing.

“I’m done talking,” Cube said responding to a fan who suggested he use his platform to bring awareness to the matter.

“These people know right from wrong and they obviously don’t care. So what [are] we talking about?”

The death of 46-year old Floyd, a black man who died after a white Minneapolis police officer was seen in a viral video kneeling on his neck, has sparked protests on the treet, and outrage on social media, including from Star Wars actor John Boyega.

During an Instagram Live session on Wednesday, Boyega sounded off about the deaths of black people at the hands of police, which he calls a “continuous cycle.”

“It’s not about my career. It’s not about money,” he said. “All those things were just a part of my dream…That’s got nothing to do with how you treat people. It’s madness.”

The British actor said he’s not dealing with any racist posts or comments on his social media accounts, either. 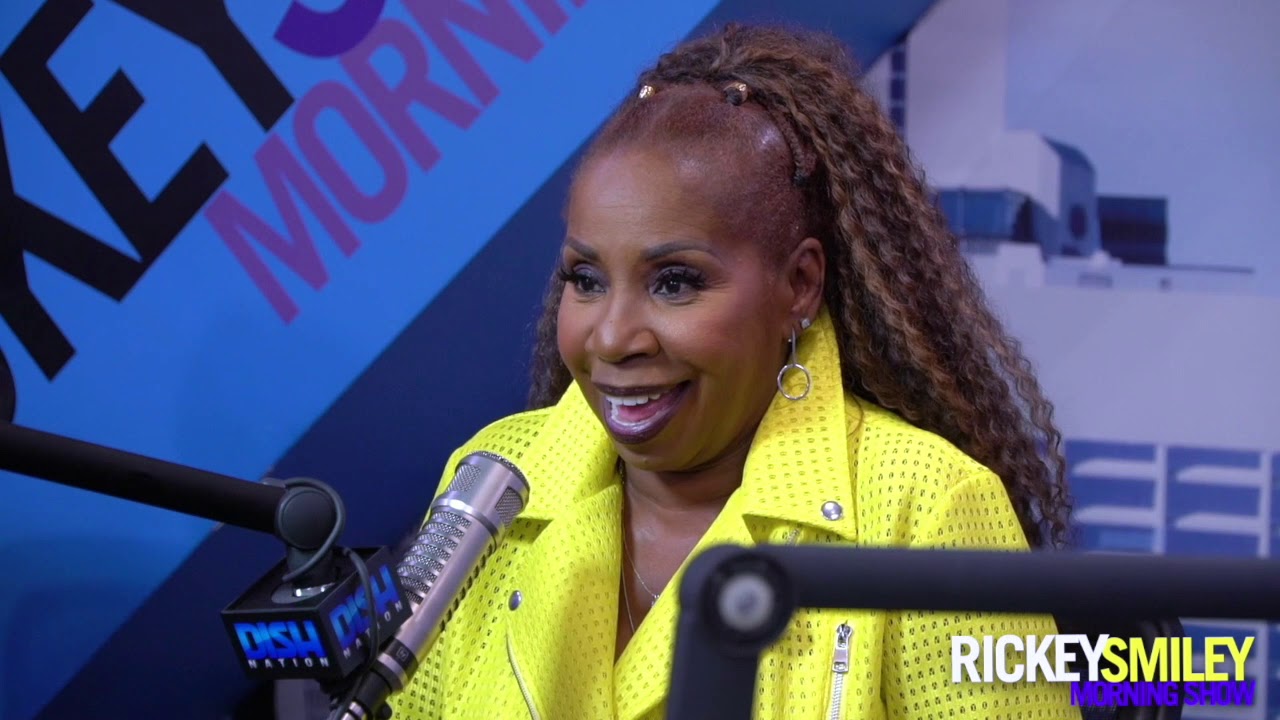