Courtesy of HBOU.K. star Paapa Essiedu can finally breathe a sigh of relief now that he knows fans are loving every moment of his new HBO drama series I May Destroy You.

The new series centers on the show’s creator, Michaela Coel, as Arabella, a Twitter star-turned-novelist who discovers she’s been sexually assaulted after a night out with friends. It also follows Essiedu as Kwame, Bella’s best friend who survives his own sexual assault during a one-night encounter.

Essiedu tells ABC Audio that he’s elated people have embraced the show, which brings attention to how men and women are often treated differently when it comes to sexual assault.

“I mean, obviously, it feels amazing, like we never knew what the show was going to even be like, you know,” he says. “It’s not the most conventional show, especially when you’re making it. You’re kind of like, ‘Is this good?’ It’s just like, ‘Does this work, right?’ All of us were like that. [Coel] included.”

With the season now headed towards its end, Essiedu says it’s really been “thrilling to see it all come together.”

“And for that to happen in like, a joyful, but brilliant way,” he adds.

But, even more than the favorable reviews, the actor admits that having fans connect with his character’s story and struggles gives him the most joy.

“It’s… great to see that people are responding to it, because it means that the questions that we’re asking, or the provocations that we’re making with it are really hitting home,” he says. “And… that’s all we could really hope for.”

I May Destroy You airs Monday nights at 9 p.m. ET on HBO. 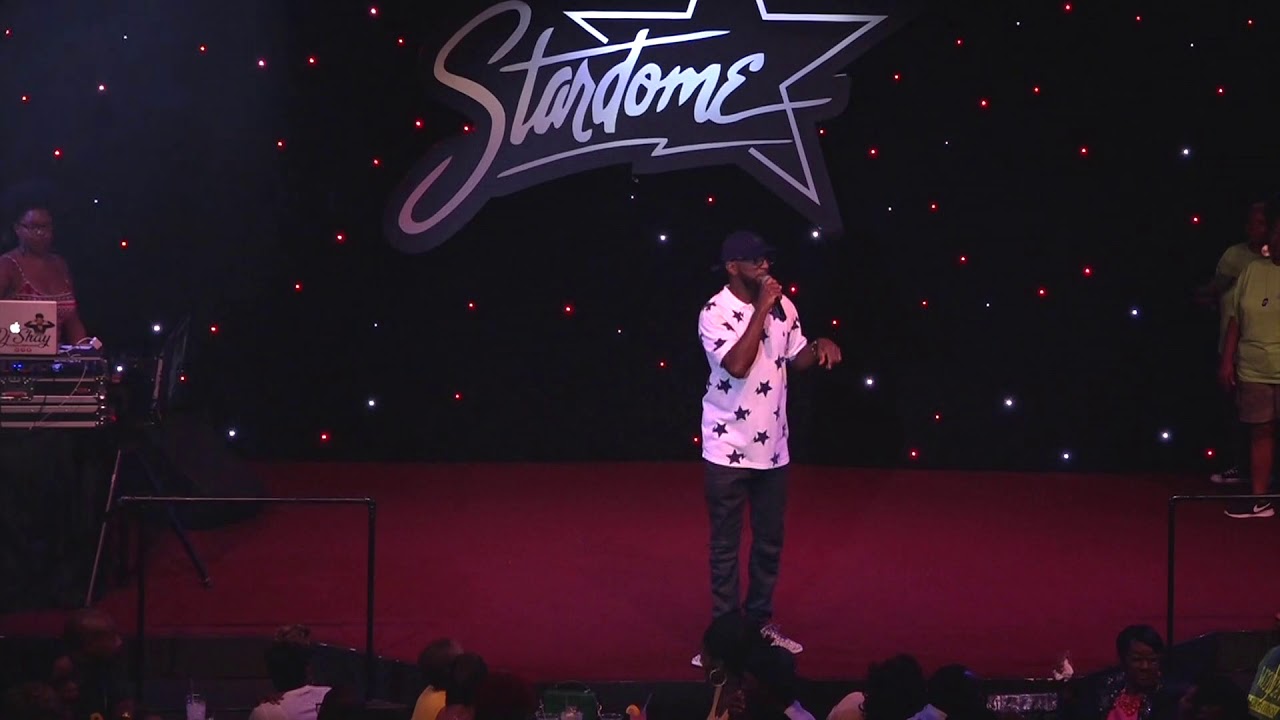 Doing My Show With My Grandson In My Lap 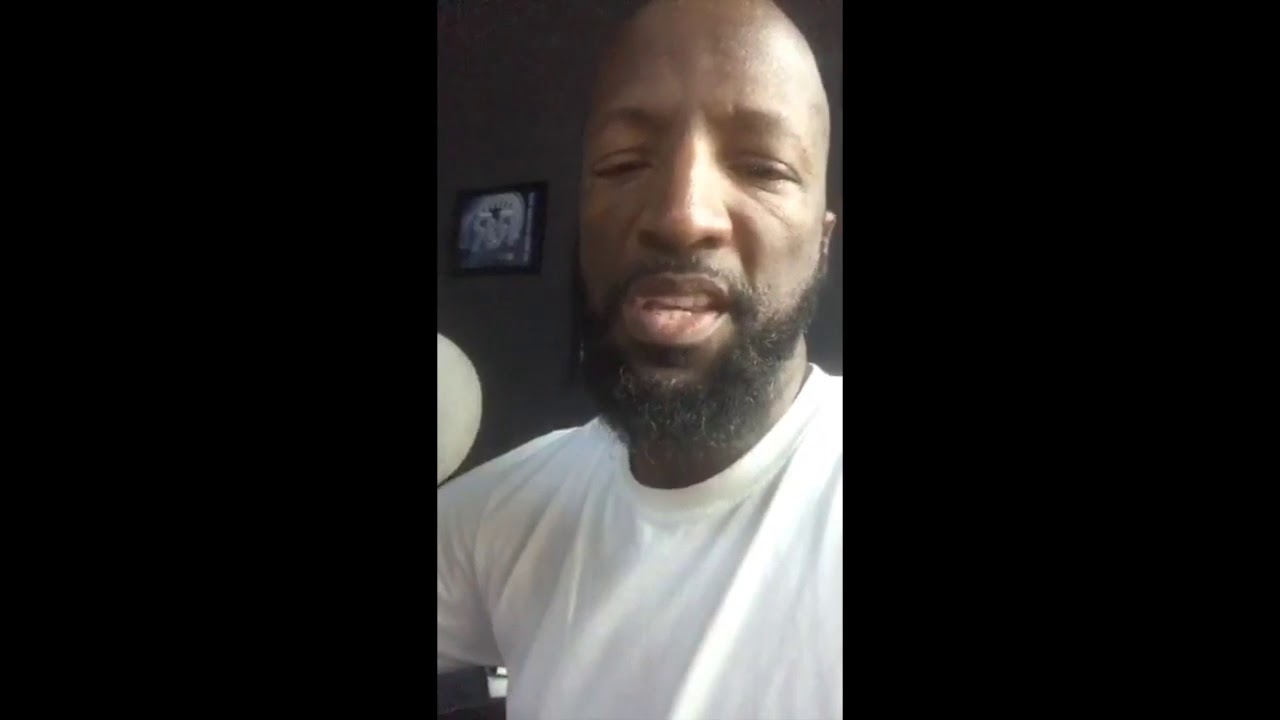