With his new single from his forthcoming EP, actor-turned-singer Rome Flynn is asking fans to “Keep Me In Mind”.

For the last two seasons, Flynn has played law student Gabriel Maddox on ABC’s Emmy-winning show How to Get Away With Murder, where he’s taught by Professor Annalise Keating, portrayed by Viola Davis.  But as we say goodbye to the series tonight, Flynn has already set up his next gig as a singer.

Flynn tells ABC Audio he liked the song title “Keep Me In Mind” so much that he almost used it as the title of his EP, but he tells ABC Audio that he knew “it could stand alone.” He also wanted to give fans time to get accustomed to his voice and his perspective on relationships.

“I just wanted to tell a universal story,” he tells ABC Audio of the new single. “I felt like that sometimes people in relationships, we get familiar with our circumstances to the point where we think it’s O.K. to feel less than how we’re supposed to feel.”

“Some relationships will be tested after this EP,” he predicts. (AUDIO IS ABC 1-ON-1)

Flynn gave up a basketball scholarship to pursue a career in acting, and earned a Daytime Emmy Award for Outstanding Younger Actor in a Drama Series for his role in The Bold & The Beautiful. He also had roles in Tyler Perry’s A Madea Family Reunion and The Have & Have Nots.

The series finale of How To Get Away With Murder airs tonight at 10 pm. ET on ABC.

How I Feel About My Kids Dating Outside Our Race | RSMS 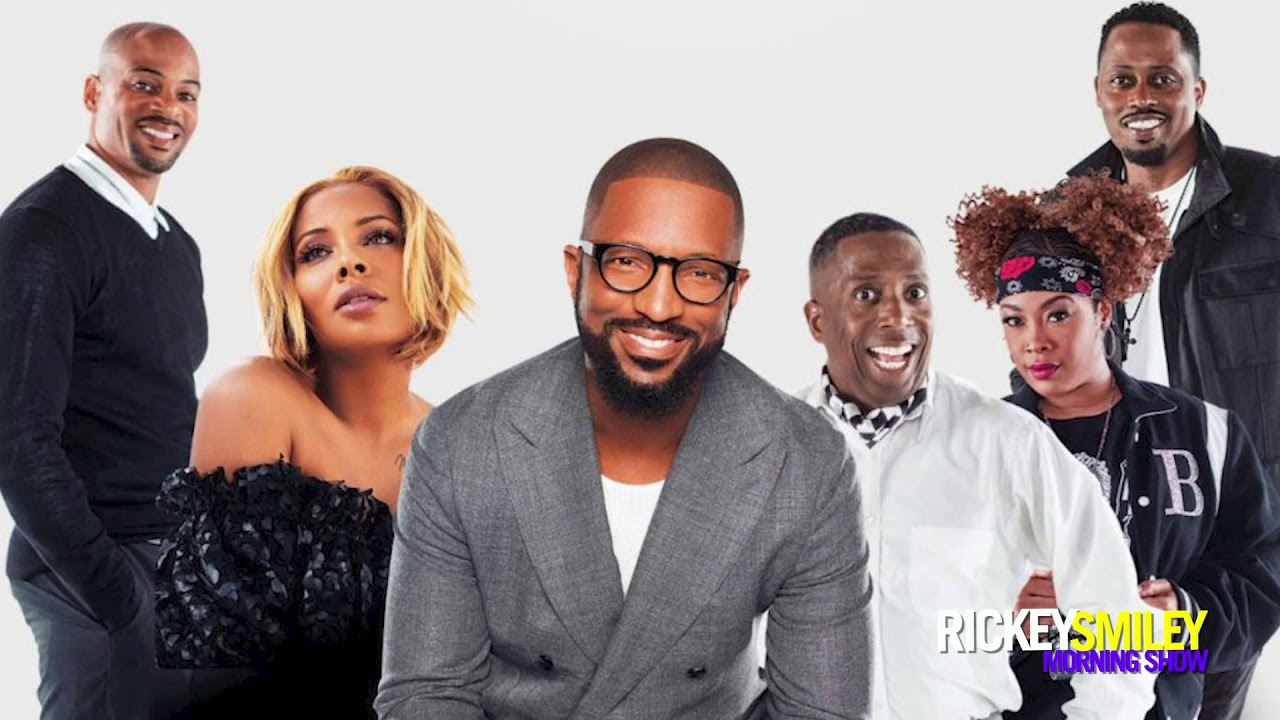 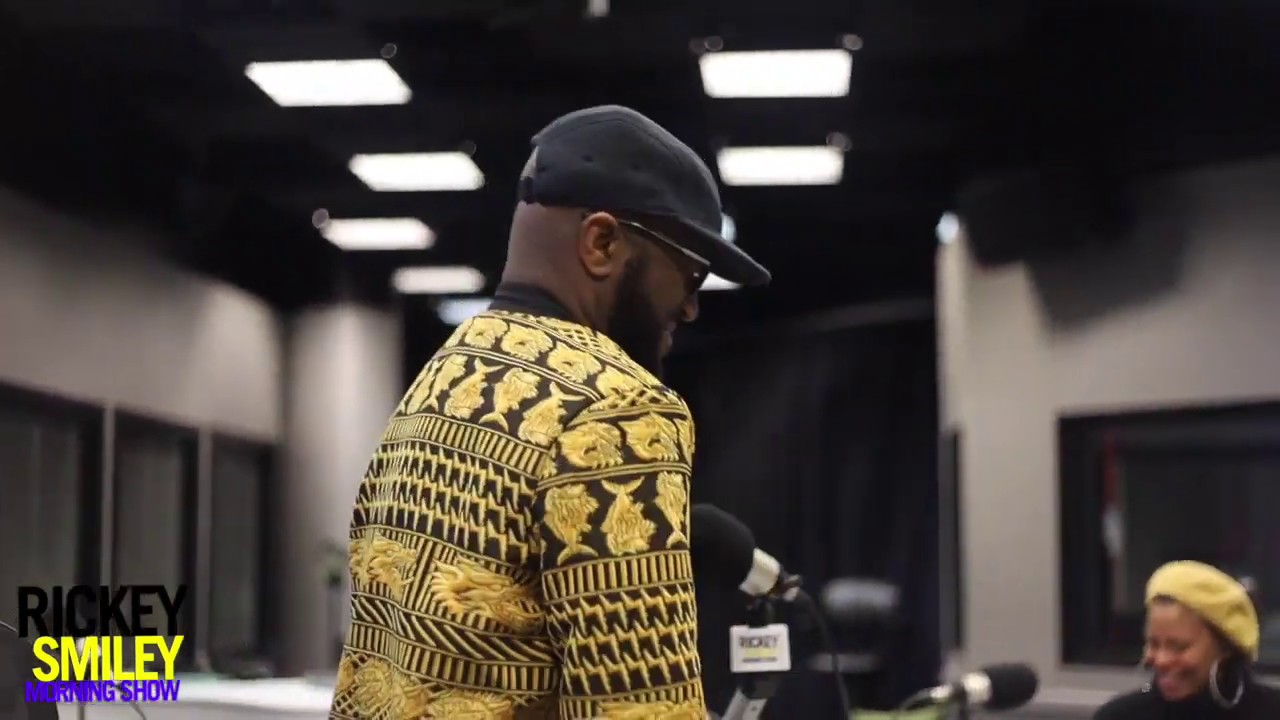