Prince Williams/WireimageNow that parents are responsible for homeschooling their children because COVID-19 has shut down schools, some parents are realizing just how under appreciated their teachers are.

One such parent is Halle Berry, who dished to Entertainment Tonight that making sure her kids — 12-year-old Nahla and six-year-old Maceo — stay on track has been anything but a walk in the park.

“It’s a nightmare for me. It’s a nightmare. This is like a wash of a semester; they’re really just not learning anything and it’s hard,” she divulged.

She’s learned why it’s been especially difficult getting her six-year-old to cooperate, saying that it’s because he doesn’t have anyone his age to mirror and take social cues from.

It also doesn’t help that he’s “a class clown.”

Still, Halle says she is trying her absolute best to make sure he and his big sister meet all their lesson goals, saying that she is “cracking the whip” for school time.

“To get them to focus and realize they’re at home but yet they’re at school, it’s really been a challenge,” she confessed, but assured they won’t fall behind.

Besides keeping up with their kids lessons, she also makes sure they have plenty of bonding time, such as reading stories and having one-on-ones with mom.

NYC Doctor worries about re-opening: “We can’t let our guard down” – National News

Mary Mary On Doing A Gospel Version Of "Good Times" 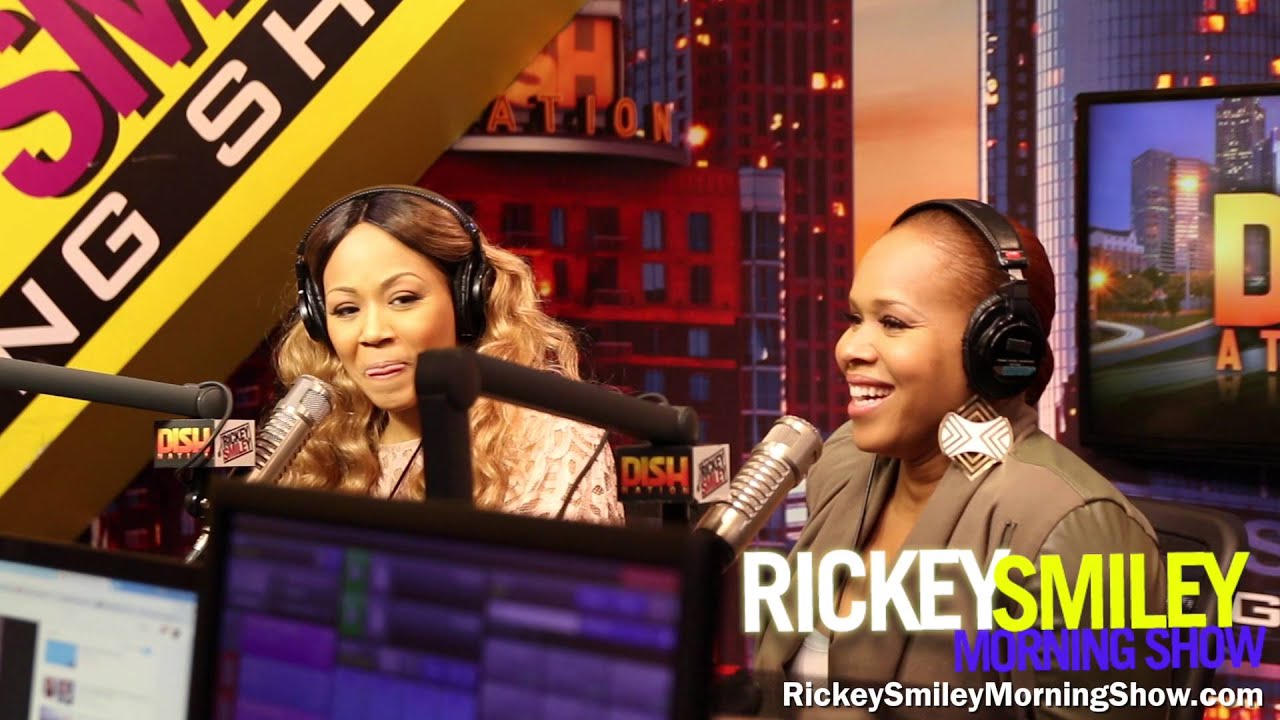