On Thursday, the hot girl coach shared the cover art and release date for the project, and we are all excited.

“Hotties, I first want to say thank you for riding with me, growing with me, and staying down with me since my first mixtape, Rich Ratchet!” Megan wrote on Instagram. “Through this rough year we’ve all been having, I felt like we could all use a lil bit of Good News. So with that being said my official album, Good News, is dropping November 20th.”

From the looks of the cover, Megan plans to address some of the racy headlines about her in the media over the past couple of months. It features her rocking a bright red wig, and holding the front page of a newspaper with the headline Good News in front of her body.

It’s been one heck of a year, to say the least, for the Houston rapper. In March, Megan dropped her Suga project, her #1 single, “Savage,” and a remix featuring fellow Houston native Beyoncé. It won Best Collaboration at the 2020 BET Hip Hop Awards.

Last month, Megan also dropped an Alice in Wonderland–themed music video for “Don’t Stop,” featuring Young Thug. She also made her performance debut on Saturday Night Live, making a political declaration about the protection of Black women, which she followed up with a New York Timesop-ed titled “Why I Speak Up for Black Women.”

Megan is also set to hit the stage at the American Music Awards on November 22, where she’s up for five awards, including Collaboration of the Year for “WAP,” with Cardi B.

Good News is be available for pre-order at midnight. 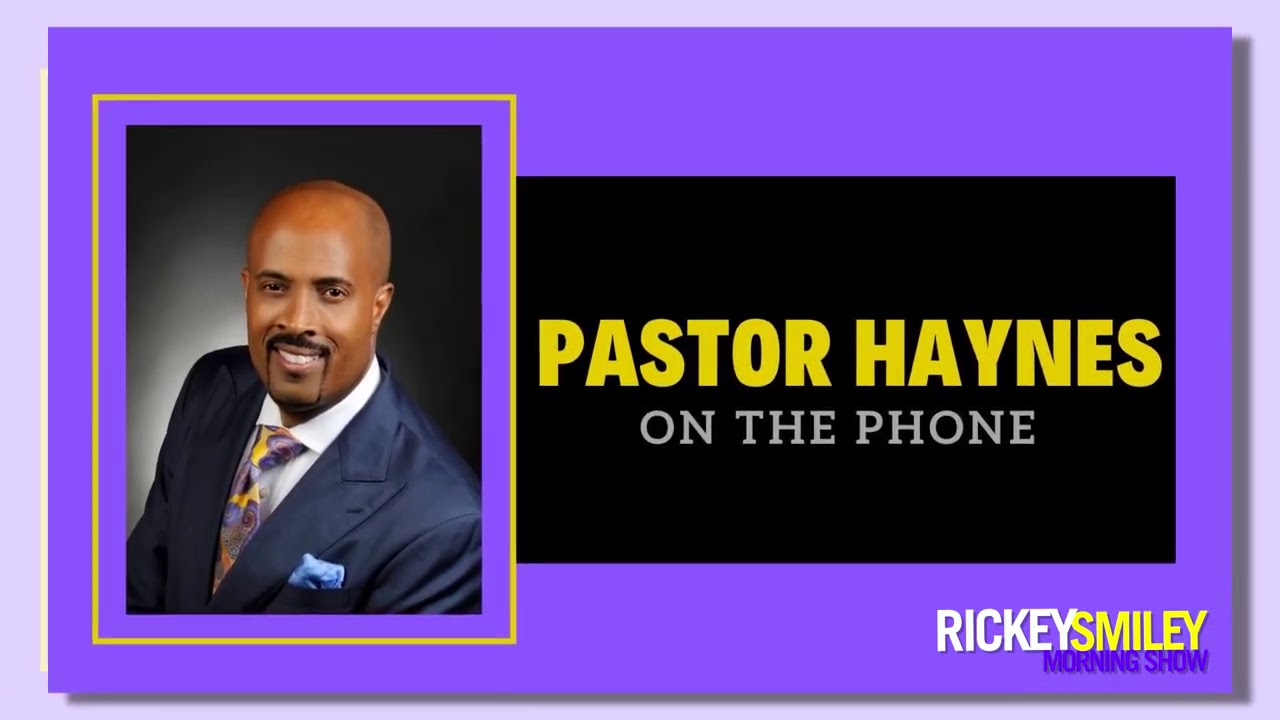