As far as Gabrielle Union is concerned, Bring It On will forever stand the test of time.

The 47-year-old attributed the continued interest in the cheerleading film — which she called “the gift that keeps on giving” during an appearance on Good Morning America — to the success of Cheer on Netflix.

Union believes “the beat still goes on” for her film two decades later because of the underlying message of the movie.

“The issues surrounding appropriation stay completely relevant, and it makes the movie relevant,” Union said, adding that it’s both fortunate and unfortunate that the subject is still so talked about.

As for her latest project, a children’s book titled Welcome to the Party, Union — who’s mom to daughter Kaavia James with husband Dwyane Wade, and stepmom to the NBA player’s three children from previous relationships — said she found the process of writing it over the past year “incredibly challenging.”

“My whole inspiration really was for every family that had a hard time, you know, creating their family or expanding their family,” she continued. “And just wanting to give the little guys a conversation starter and helping parents and families give the space to have the conversation about some families that they know, or their own families, and that they’re looking forward to the new addition… and they’re celebrating that new addition.”

Welcome to the Party is out now.

When Da Brat Gets Mad… 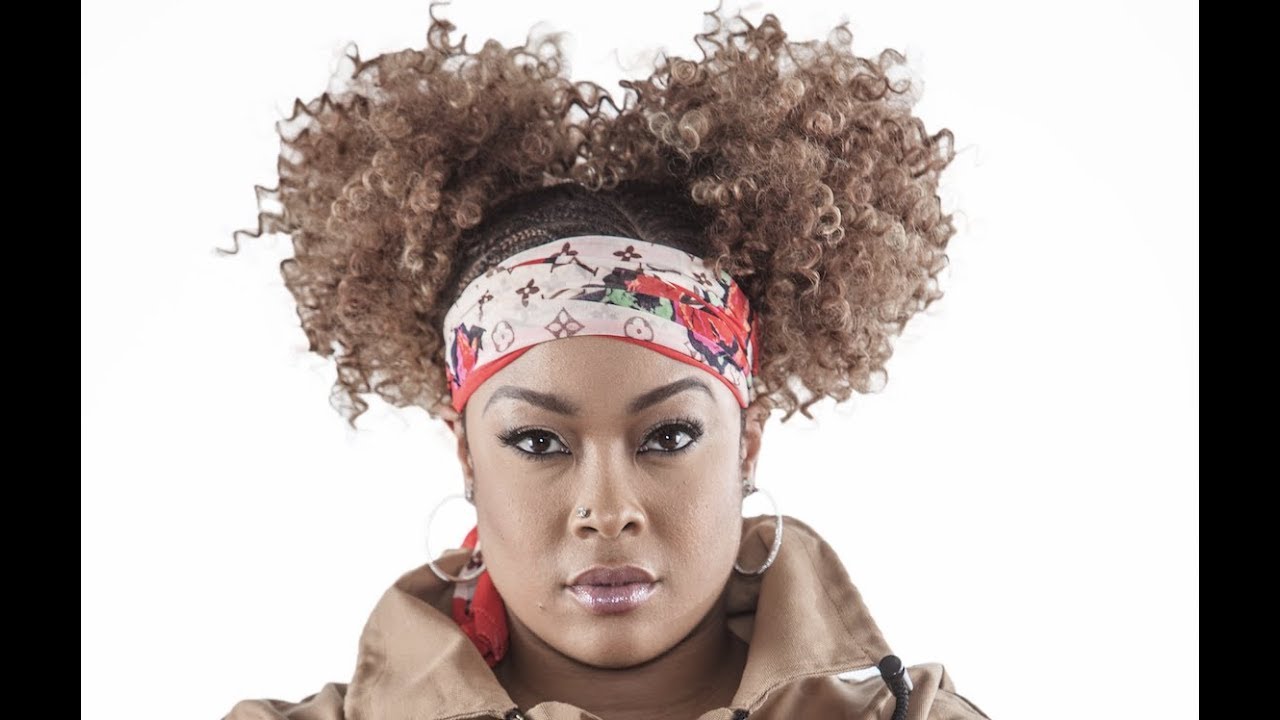 Gary's Tea with Special Guest Erykah Badu: It's A Celebration! 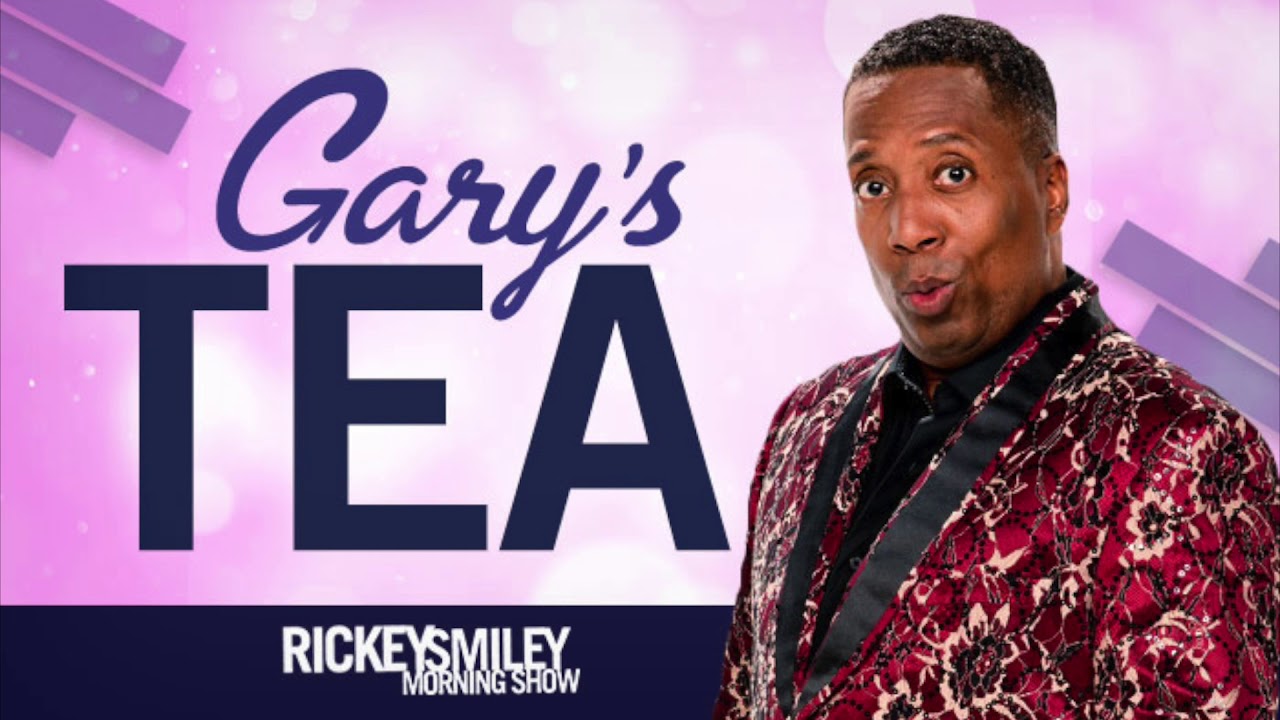