“I was on Death Row, I ain’t never met Snoop, I ain’t never met Suge, living like a thug like I’m Pac though,” he opens the track, posted in an old school low rider, surrounded by beautiful the ladies in bandanas, Cali-style. The song was inspired by Death Row Records, the West Coast empire that dominated 90s rap and hip-hop.

The video follows Herbo’s previous singles “Gangbangin’,” “My Bro’s A Legend,” and “Feelings.”

G Herbo gave us a glimpse into his Chicago on PTSD, with a re-stitched, bullet-riddled American flag with stars as the album’s cover art, representative of his loved ones and who passed away.

“My statement is about PTSD and what everybody goes through in the hood you don’t hear about,” G Herbo said of the album. “Even the toughest among us face it. This is my story.”

Did You Know Rickey Smiley Was Nice On Piano!? 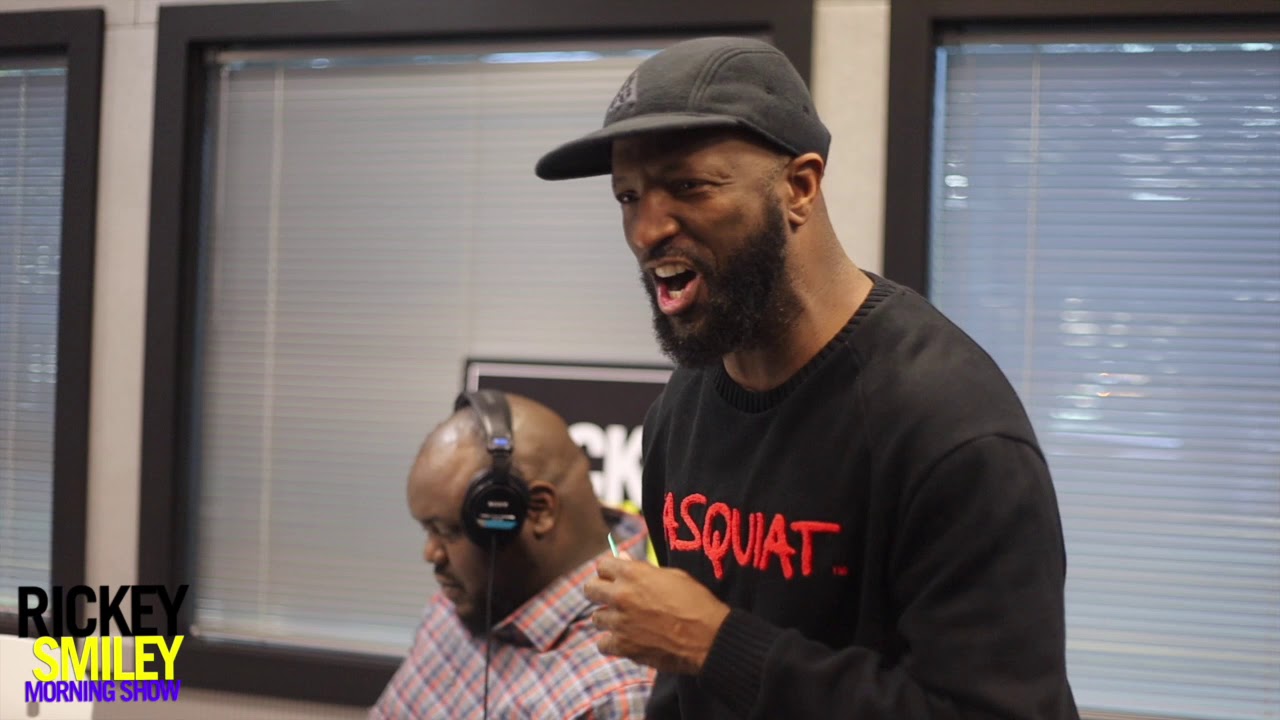