Eitan MiskevichPublic Enemy returns to the front lines as they take on President Donald Trump‘s policies and rhetoric toward black people on their latest protest anthem, “State of the Union (STFU),” produced by DJ Premier.

On Juneteenth, the veteran rap group urges people to fight against racism, injustice, and oppression by using their right to vote.

“Our collective voices keep getting louder. The rest of the planet is on our side. But it’s not enough to talk about change. You have to show up and demand change,” Chuck D said in a press release. “Folks gotta vote like their lives depend on it, ’cause it does.'”

“Public Enemy tells it like it is,” Flavor Flav added. “It’s time for him to GO.”

Also speaking out: Mega producers Drumma Boy, Zaytoven and DJ Toomp teamed up for a new song, “Burn,” in response to the deaths of black people at the hands of police.  The song features rap OG’s David Banner, Pastor Troy, CyHi The Prynce and more, including a special opening from activist Tamika Mallory.

Anderson .Paak uses his soulful trademark on “Lockdown” to document the frustrations of Black America, and touches on mass unemployment and police brutality.  The song’s paired with a powerful visual that features cameos from Syd, SiR, Andra Day, and Anderson’s friends at a diner after protesting in the streets of Los Angeles, some wearing face masks to protect from COVID-19.

Rapper Wale poetically addresses the state of America and black excellence on his new EP, The Imperfect Storm. The six-song project boasts features from McClenney on “Movin’ Different,” and Eric Bellinger on “Empty Wishing Well,” while saluting black culture on “June 5th/QueenZnGodZ.”

Artists have continuously used their voices to speak out about voting, racial equality, and to promote the Black Lives Matter movement.

If Idris Elba Can Get Coronavirus… 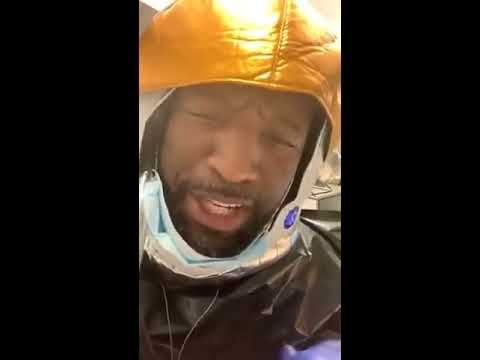 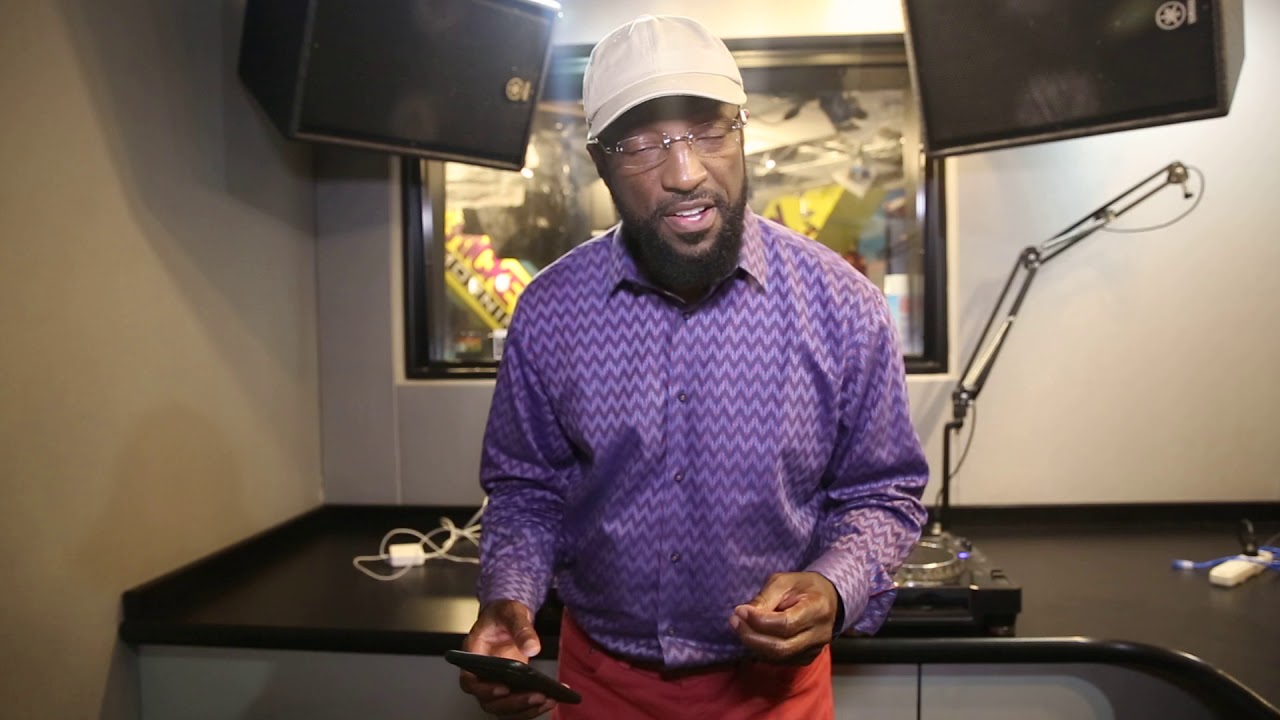