Photo by: Charles Sykes/BravoEva Marcille will not be returning to Real Housewives of Atlanta.

On Tuesday’s episode of The Rickey Smiley Morning Show, Marcille, who serves as a co-host on the show, announced her exit from the reality series.

“I appreciate the bond of friendship that I’ve made with my cast mates and strong personal relationships I have with numerous executives and producers of Bravo,” Marcille’s statement read.

“I am thankful for the opportunity I was provided, however, after speaking with my family and representatives, I believe that what I hope to accomplish for the culture and community will be better served by focusing on other opportunities,” the statement continued. “I look forward to serving the community on Ricky Smiley Morning show and finding other ways to be a voice during this transformational time during our country for people of color.”

Marcille first joined RHOA as a “friend of the Housewives” in season 10, and then was upped to a series regular in seasons 11 and 12.

After the statement was read, Marcille elaborated on her departure.

“The time that I spent on Housewives I enjoyed myself. I cried, I laughed, I obviously fought,” she said. “Most importantly, I made some great friendships with some beautiful women.”

“I believe my time is up,” Marcille continued, adding that she plans to now focus on her family, which includes daughter Marley Rae, 6, and sons Michael Todd, 1, and Maverick, 8 months.

“There is a lot of work to be done. I decided to spend my time and energy focusing on my kids and my community,” she said. “And not so much reality show business.” 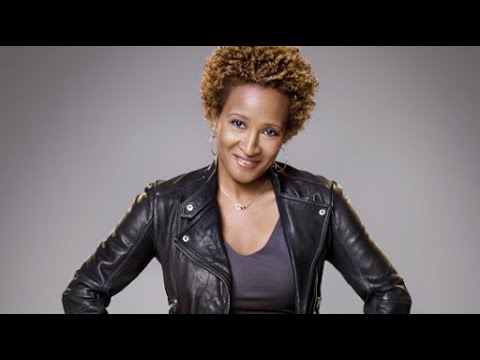 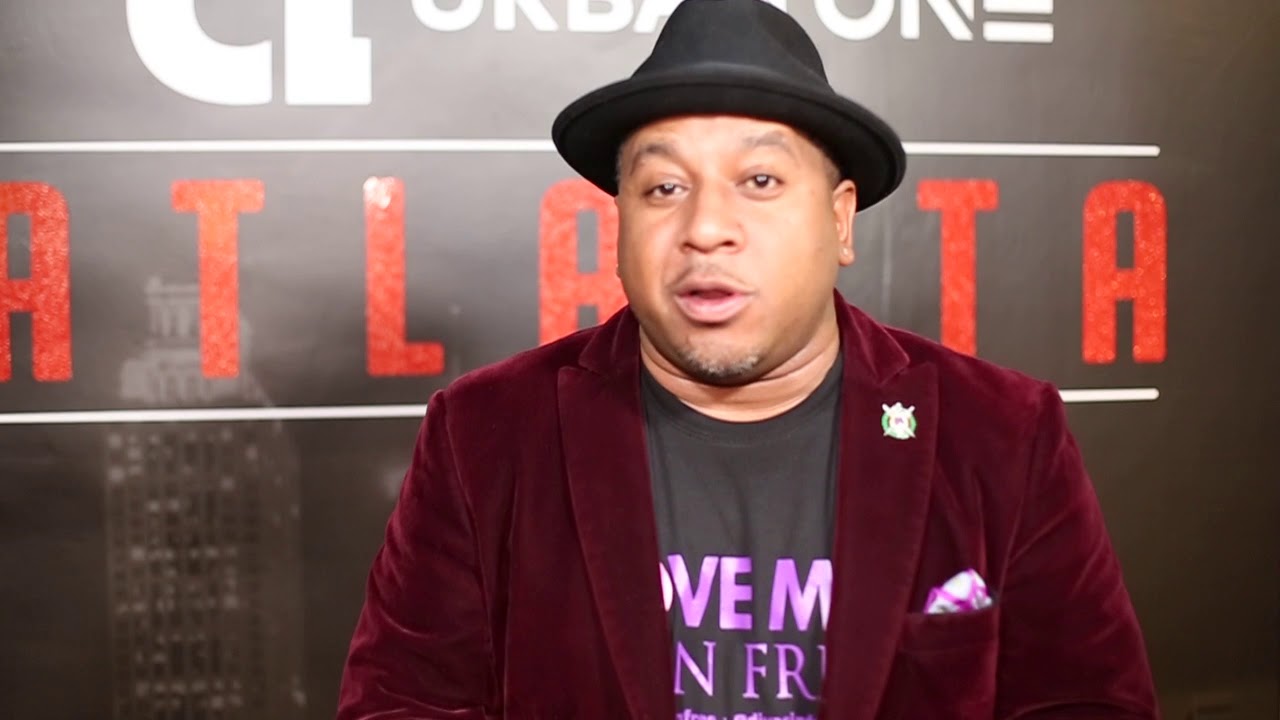