Essence Atkins and Stephen Bishop return to TV One in the new romantic drama, Coins for Love.

The film, which is the sequel to 2018’s Coins for Christmas, brings back Atkins and Bishop’s characters of Madison and Alec, old flames who reunite and put their business relationship to the ultimate test. Atkins tells ABC Audio that the new film actually came as a surprise to her.

“Originally, it was just supposed to be a cute little Christmas movie that didn’t have such a neat and tidy ending or predictable ending as to be a traditional love story,” she says. “And then the audiences showed up.”

“They loved the film and we made another one,” she explains. “So, yeah, I hope that people love it the way that they loved Coins for Christmas. I hope they fall in love with Madison and Alec in their journey and who they are.”

For Bishop, the second film posed a different challenge than the first. Unlike Alec, Bishop says he’s never “been in [a] position” where he’s had an ex attempt to exploit him for status.

“I know people who have… and you can listen to their stories and kind of empathize with what they’re going through,” he says. “And you can take some of that and put it into the character that you’re playing here.”

Still, for both actors, their new “relatable” film serves an important purpose: to provide entertainment, laughter, smiles and “maybe a tear or two.”

“This is not a story that has a lot of gravitas to it, and that’s intentional,” Atkins says. “It’s really meant to focus, and see us, and shine a light on us as people of color who are worthy of love and affection and romance.”

Coins for Love premieres Sunday at 9 p.m. ET on TV One.

Here’s what to expect from Jazmine Sullivan, H.E.R. and more at the 2020 Soul Train Awards  – Music News

Eric Bellinger On Songwriting: “God Is Creating Them, I’m The Vessel” 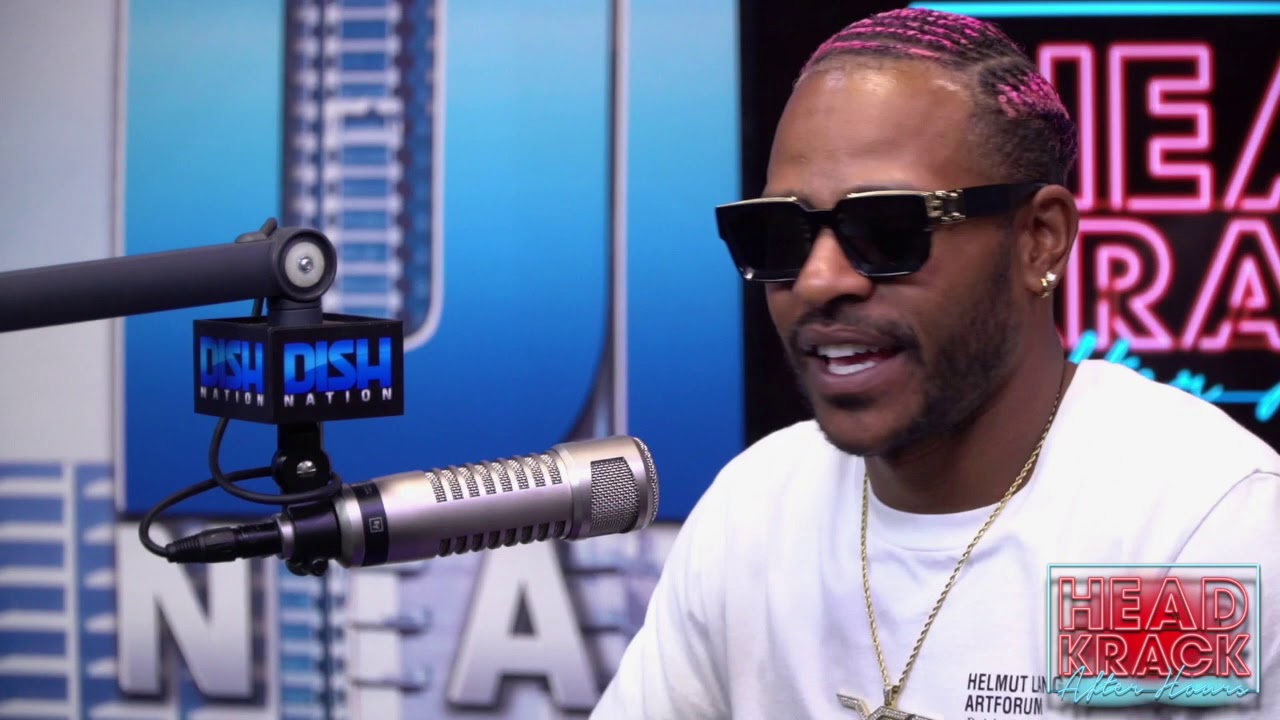 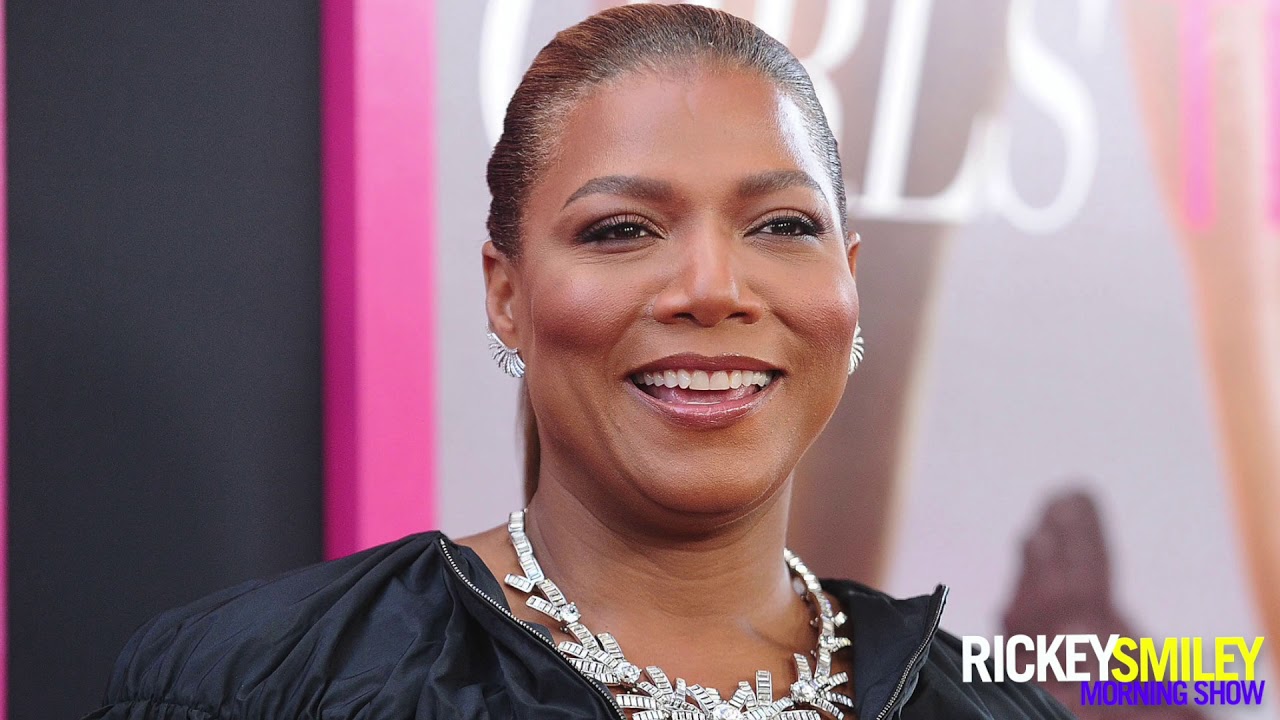