In the next Verzuz battle, queens Erykah Badu and Jill Scott will go head-to-head playing songs like “Tyrone,” “Didn’t Cha Know,” “A Long Walk” and “So In Love” and other soulful classics from their catalogs on Instagram Live.

The esteemed soul singers will host the first female edition of the Verzuz battles, powered by Femme It Forward.

“It’s time for the Queens,” Timbaland wrote, announcing the battle on Instagram today.

This news comes just a day after Three Six Mafia’s DJ Paul and Bone Thugs-N-Harmony had over 500 viewers tune in on Instagram Live Thursday to officially be a part of the Verzuz series, only to postpone their battle to a later date.

Though previously reported, their battle was not actually part of the series, started by Timbaland and Swizz Beats. The rescheduled date had yet to be announced.

Take in the soulful sounds of Erykah Badu and Jill Scott on Instagram Live on May 9th at 7 p.m. ET. 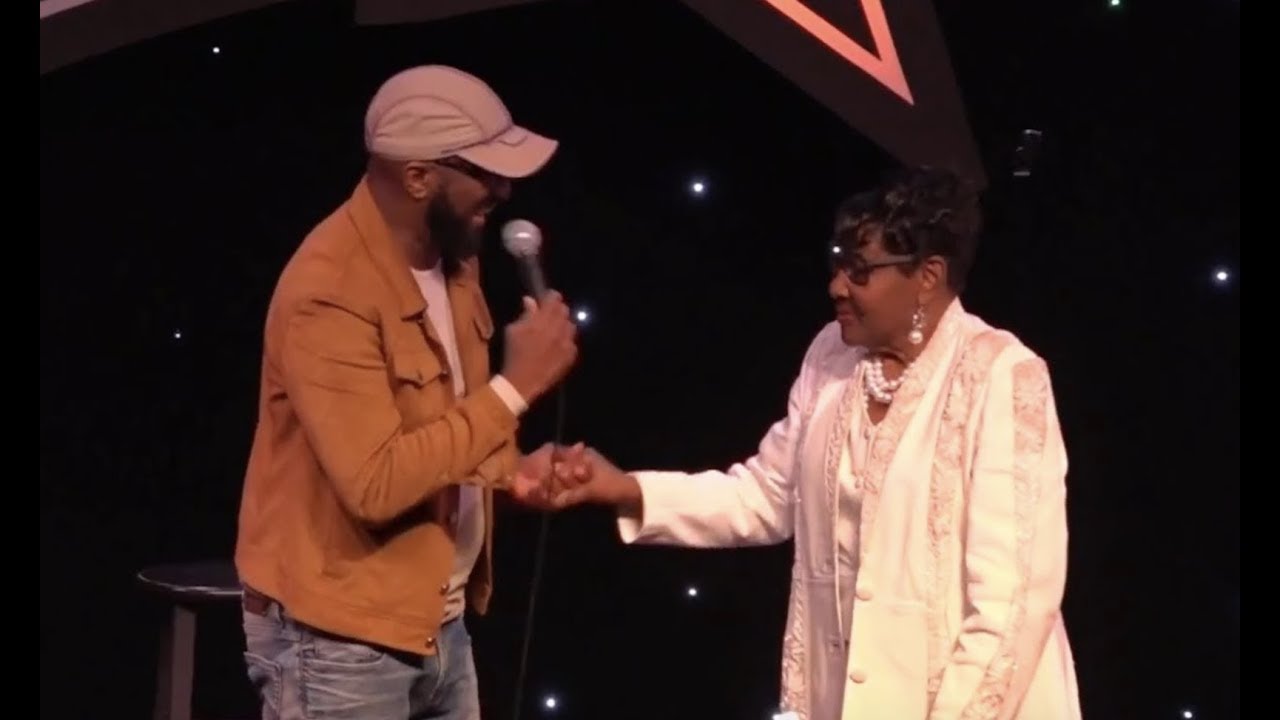 With rent due, millions of Americans can’t — or won’t — pay – National News