The series, which has now moved to BET+, puts the Ghostbusters alum in a different role where he’s not only the patriarch of a family, but also the show’s central character.

“I’ve been doing this for over 50 years,” Hudson tells ABC Audio. “So a lot of the roles, they come, they’re kind of one-dimensional. I have to bring something else to it. Usually you’re a Black person in a movie, but it’s not your family.”

For Hudson, who also executive-produces the series, taking on the role of LC was a welcome experience. He says he loved many aspects about the family, including “the fact that they were the owners of the largest exotic car dealership.”

“It was just great to be able to play those things, because in most shows I’ve done… you’re the one [Black] person in the project,” Hudson says. “They don’t explore your reality. It’s somebody else’s that you’re bringing something to.”

However, Ernie admits, there were some things he could have done without.

Still, the 74-year-old actor found many reasons to get on board, with one being the special “family dynamic” that he was grateful to be a part of. 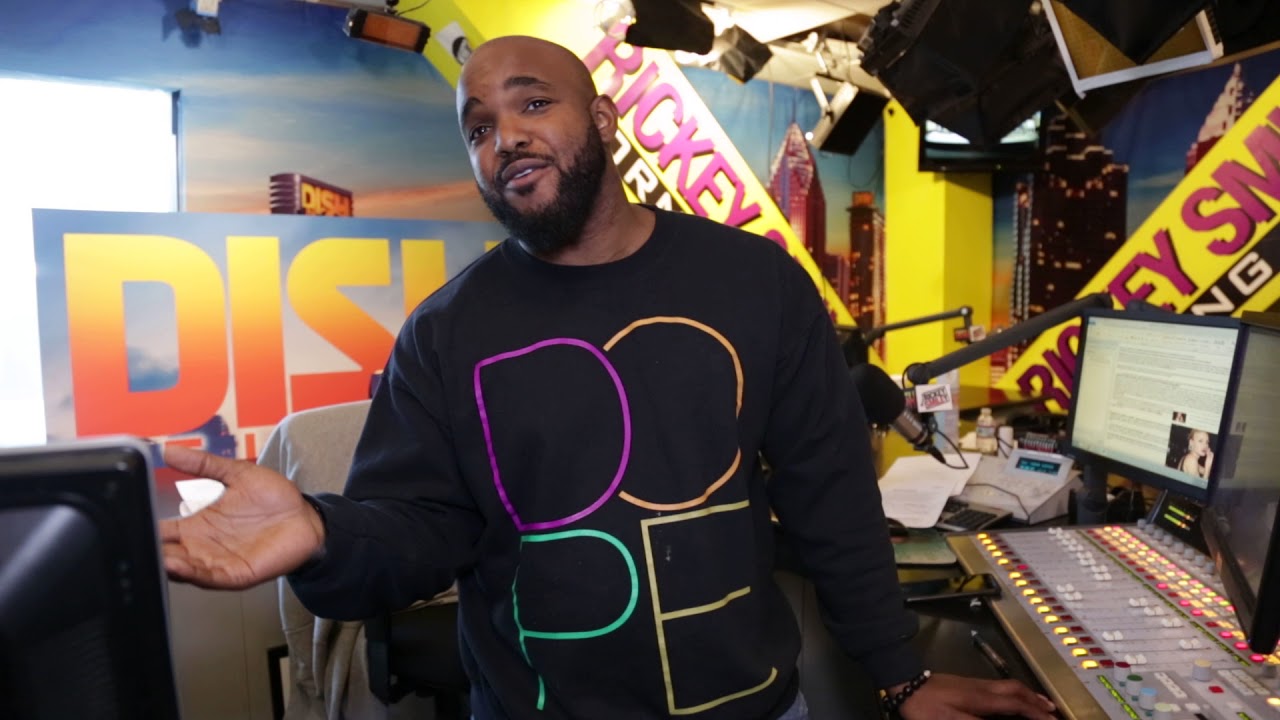 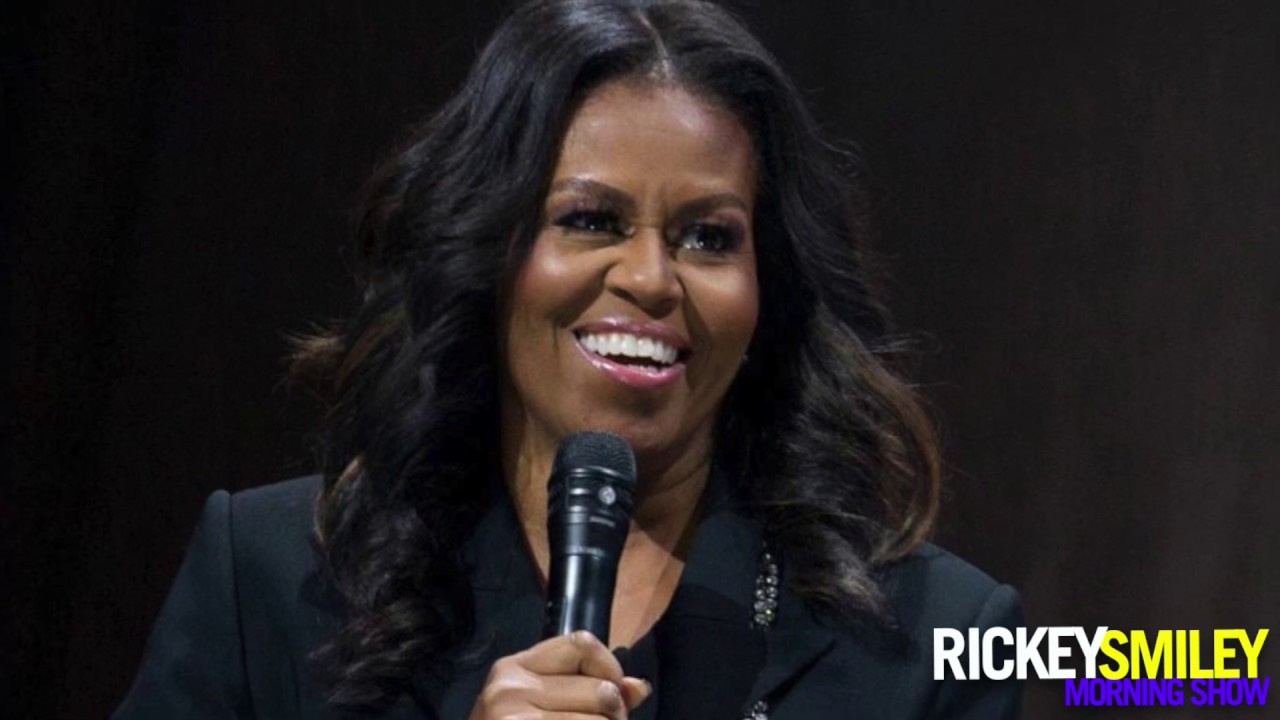