Sergio BarronAdmit it, Eric Bellinger is your favorite R&B singer too.

His expertise and knowledge of music has landed him hit records, Grammy awards, and songwriting credits for everyone from Chris Brown and Usher to Fantasia, Justin Beiber, and so on.

Since the beginning of quarantine, the Optimal Music singer has indulged in live singing competitions and performances with his Instagram Live series “Malibu Nights.”

He tells ABC Audio the series was inspired by his 2017 album Eric B. for President 2, which he recorded while staying at an Airbnb in Malibu, California, where he also recorded “Malibu Nights.”

He was amused by the night time stars in the sky, translating that ambiance into the same studio from which he hosts the weekly series with Optimal Music co-collaborator Neiman J.

His goal is the keep music, especially R&B music, alive, seeing as how the conversation of the music genre’s death seems to be brought up in conversations over and over again. But Bellinger tells ABC Audio certain R&B regards are “definitely dead.”

“Because it’s dead in the sense of promotions and marketing,” he tells ABC Audio.

“It’s dead in the sense of the radio is dead, in a sense of a label wanting to sign an R&B artist and put a slow song out on the radio.”

“It’s definitely dead for those different types of things,” he adds.

Well, promotions and marketing aren’t dead on Instagram where Bellinger announced the next “Malibu Nights” session, which begins tonight live at 9 p.m. ET.

Also, be on the lookout for Eric Bellinger to headline the Escape Tracks Virtual R&B Music Festival, along with Queen Naija, BJ the Chicago Kid, and singer/songwriter Luh Kel.

Why So Many Chinese Restaurants Have Closed 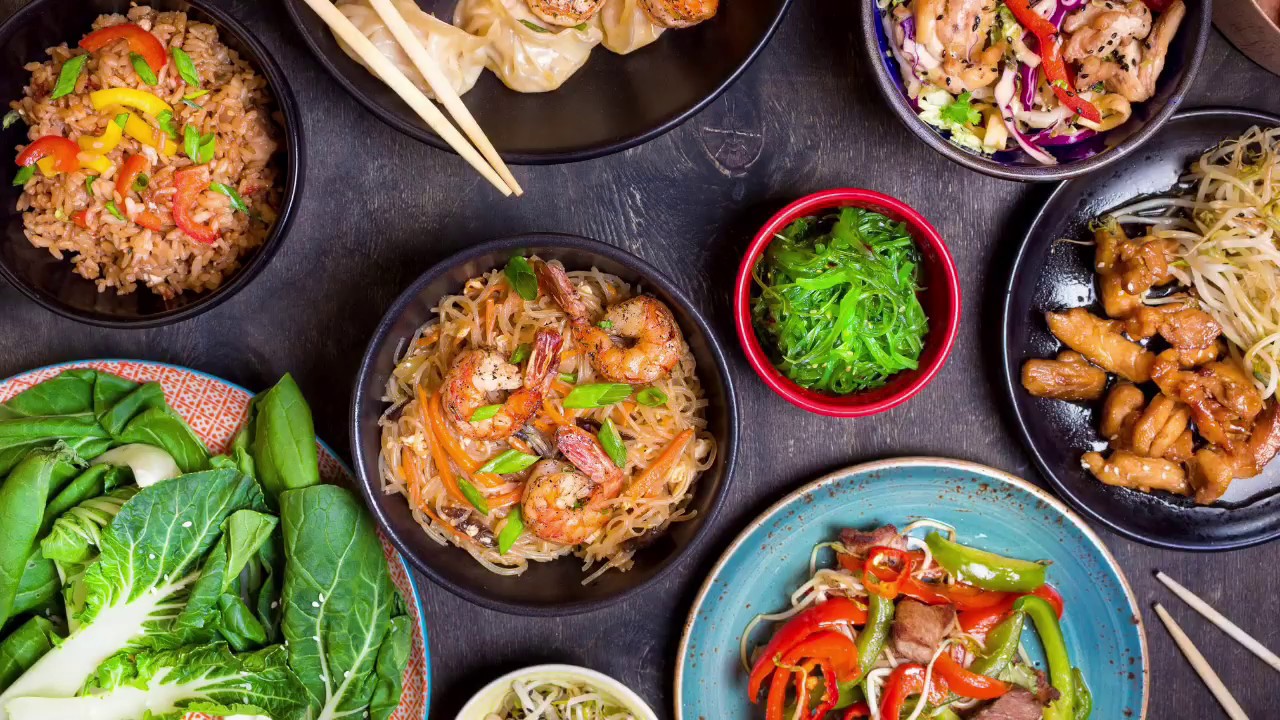 Family of Amazon employee who died of COVID-19: ‘We want answers’ – National News