Central City ProductionsEn Vogue, Deborah Cox, and Fred Hammond will be among the recipients of the 2020 Black Music Honors.

The Funky Divas of En Vogue will receive the Urban Music Icon award as they celebrate their 30th anniversary. Cox will be honored with the Entertainer Icon Award, and Hammond will be recognized with the Gospel Icon Award.

Hosted by Rickey Smiley, the fifth annual Black Music Honors will premiere November 21 on Bounce TV at noon ET and run in syndication through December 13. 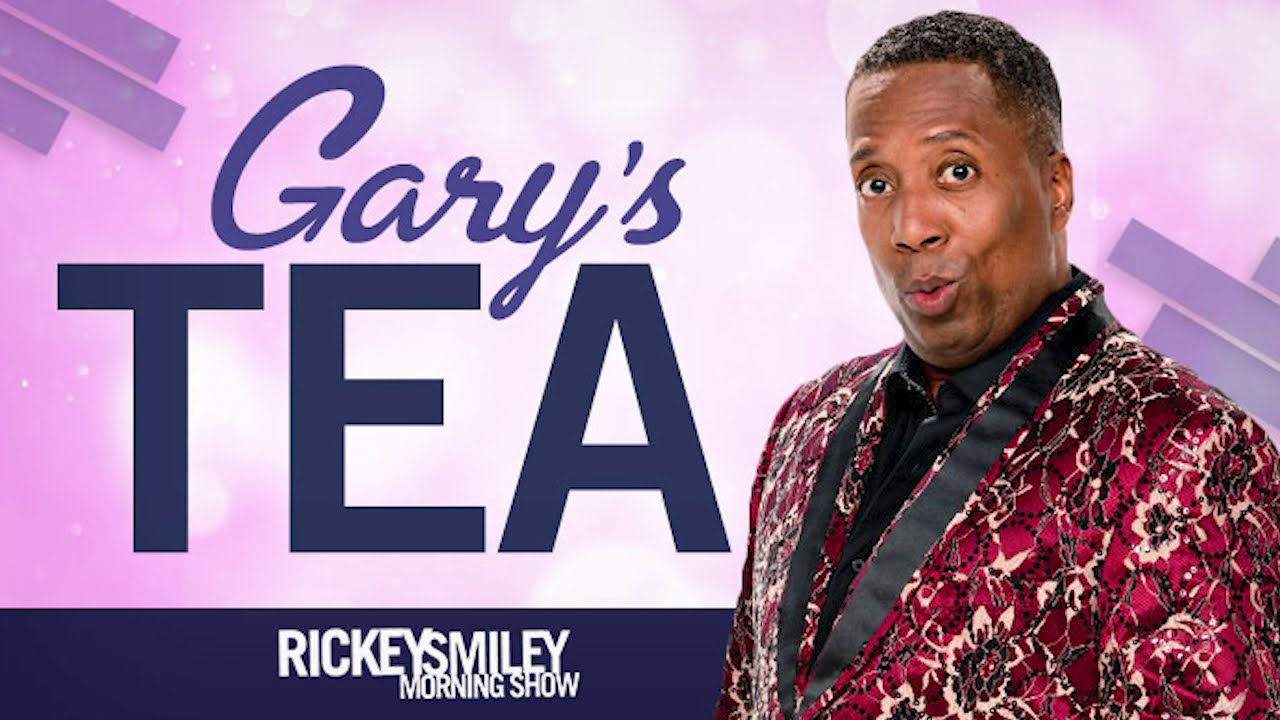 How Vanessa Bryant Is Moving On Without Kobe | RSMS 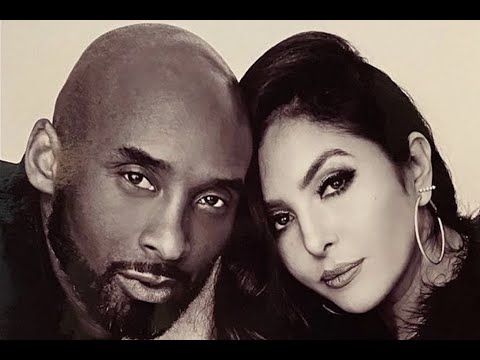